When airline runways turn into parking lots
By Lin Zhang 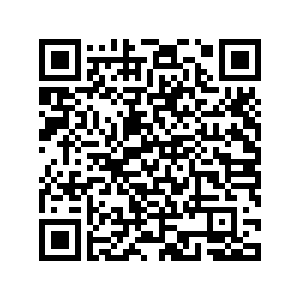 The airline industry has been facing an unprecedented crisis for the last several months because of a virtually unparalleled downturn in travel demand  and travel restrictions due to the COVID-19 pandemic. 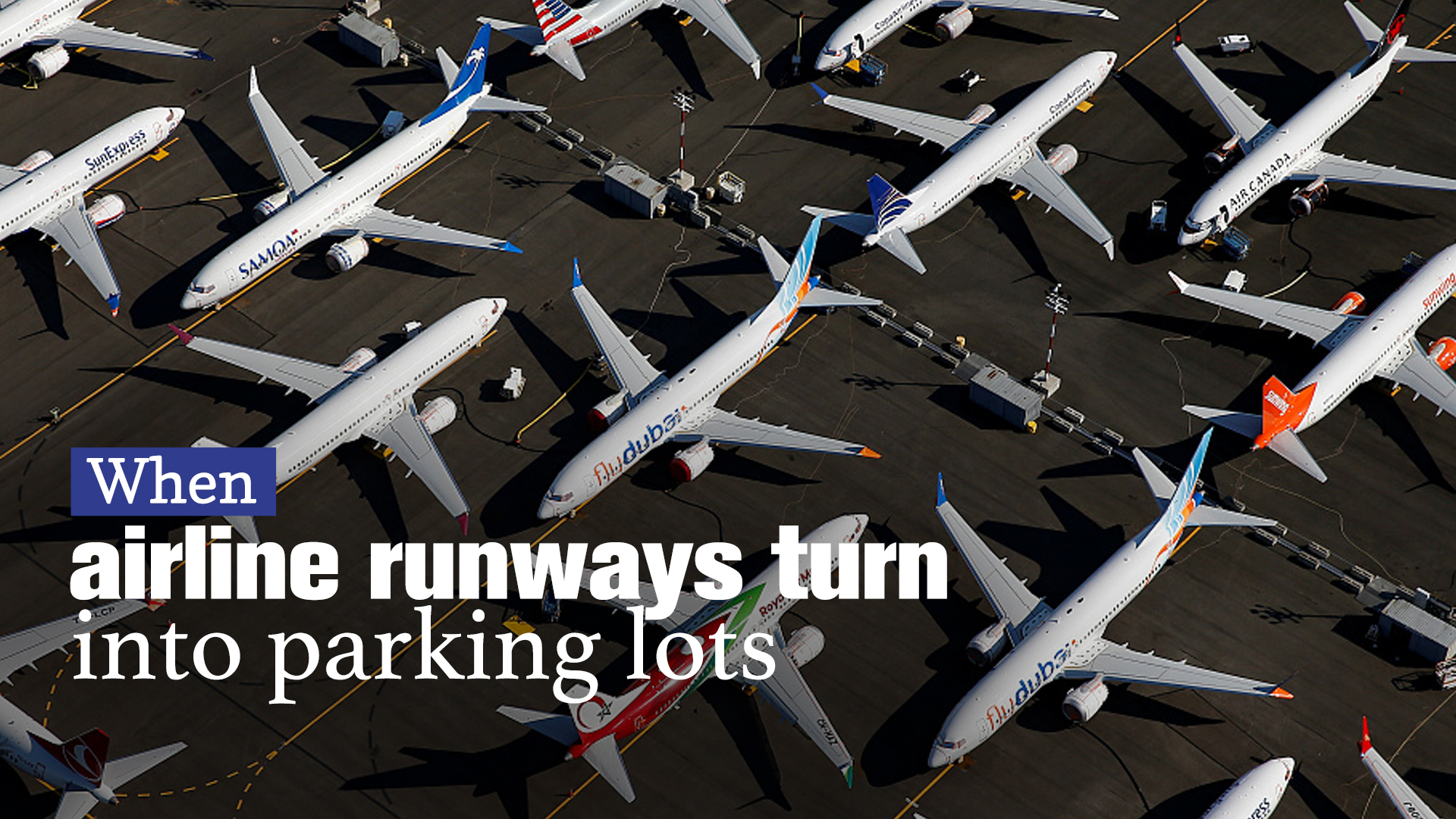 According to the International Air Transport Association (IATA)'s data, the global industry will lose 252 billion U.S. dollars this year compared to 2019. The number of flights scheduled globally is down by 63 percent and more than 2/3 of the world's commercial aircraft are grounded, but the companies still need to spend money on routine maintenance and finding a place to park the plane. 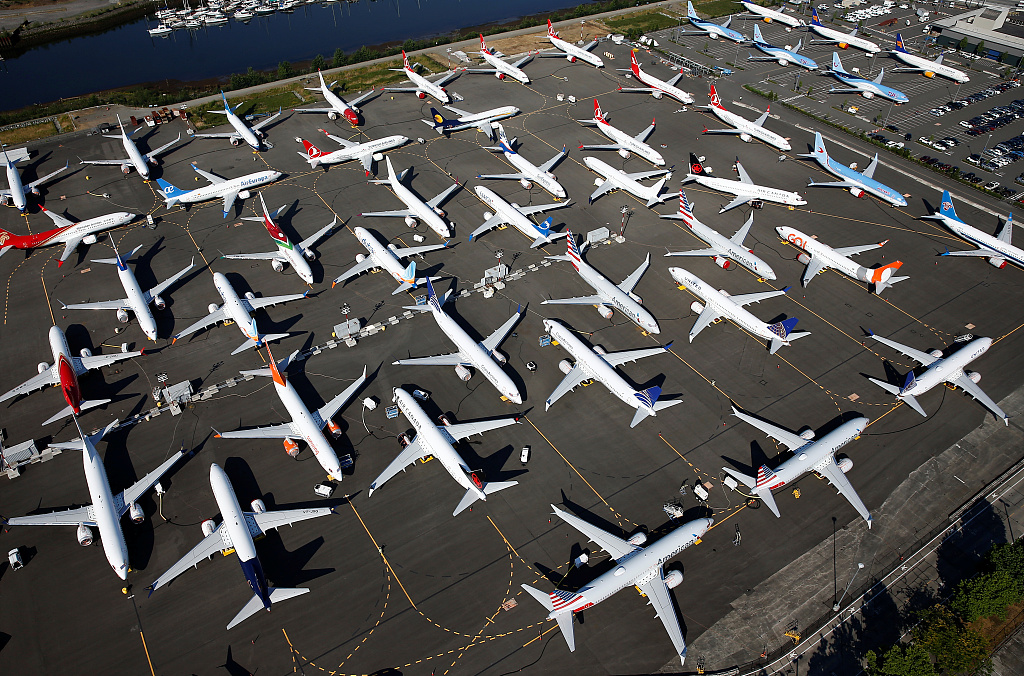 Airlines have grounded more than 16,000 planes during the pandemic. /VCG

Airlines have grounded more than 16,000 planes during the pandemic. /VCG

In the U.S., due to the government's travel restrictions, American air travel has dropped 95 percent compared to last year. On March 1, data showed that more than two million people per day in the country were flying. A month later, fewer than 100,000 people were going through airport security daily.

Things become even worse after Warren Buffet said Berkshire Hathaway sold it entire stakes in the four largest U.S. carriers as coronavirus devastates travel demand. "The world has changed for the airlines," Buffett said earlier this month at the annual shareholder meeting. "I don't know if Americans have now changed their habits or will change their habits because of the extended period.” 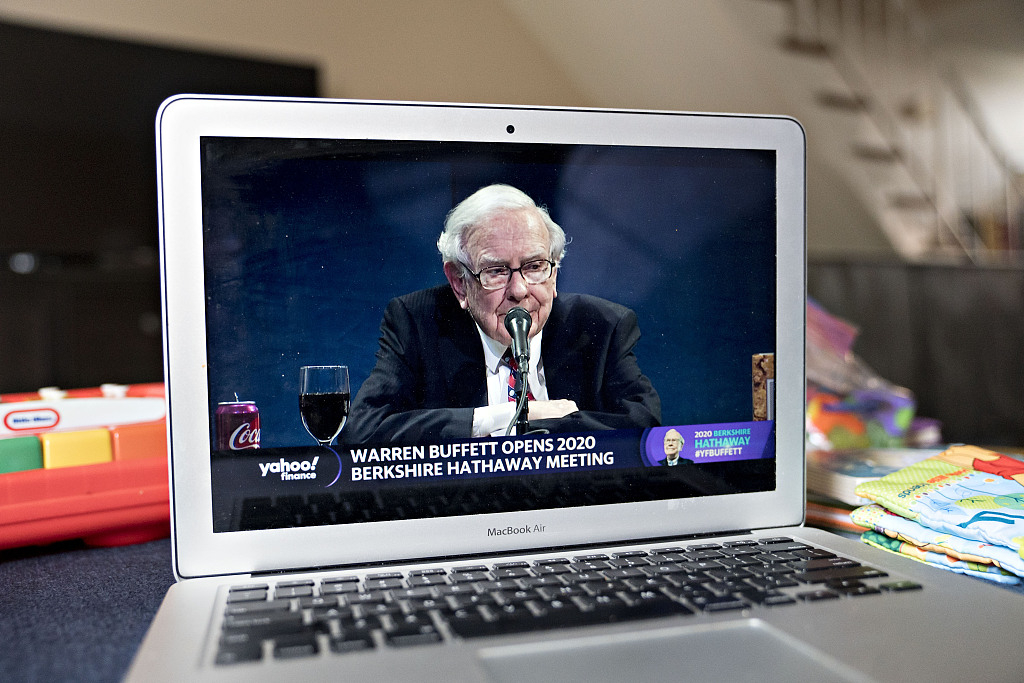 In Europe, most airlines are facing bankruptcy, and carriers call for state support to survive the coronavirus crisis. In the UK, the airline industry has to rely on broader aid packages covering 80 percent of salaries for furloughed employees. UK government also gave easyJet a 740 million U.S. dollars' loan. Italy has re-nationalized Alitalia, forming a new state-owned entity and investing 650 million U.S. dollars. France is trying to do whatever it takes to bail out Air France with a 6.5 billion dollars bailout package.

Although China recently showed some signs of upturn in the domestic market, the recovery process is still slower than predicted.

It seems that the global airline industry faces an U-shaped crisis, unlike the more V-shaped crises of the past, such as the 2008 global financial crisis. 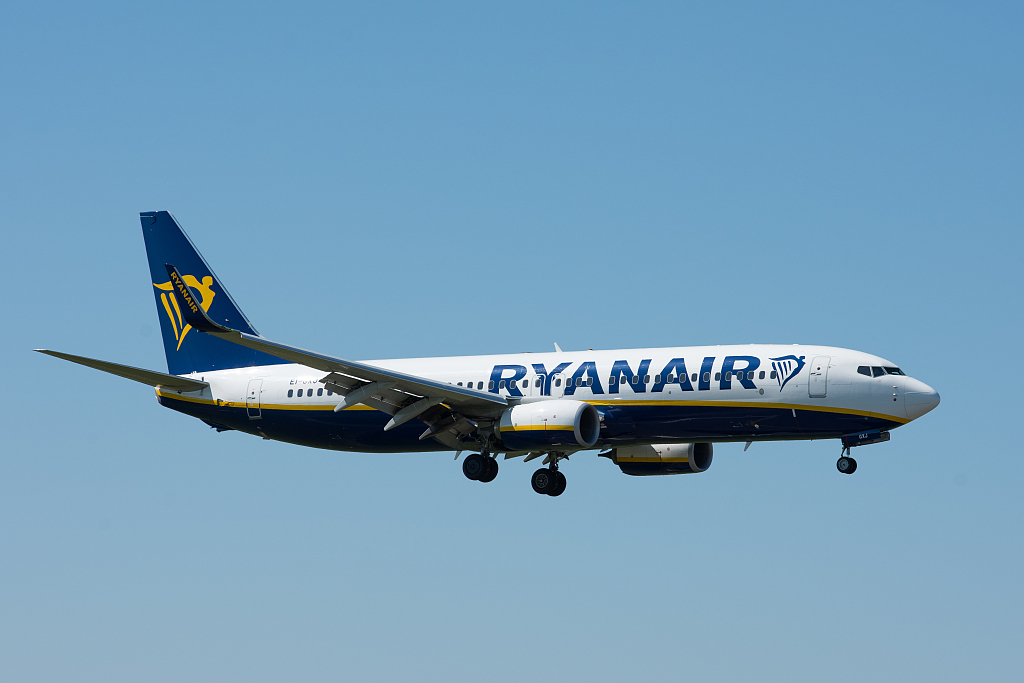 Ryanair hopes to restore 40% of its flights starting in July as governments in Europe lift the lockdowns that halted most international air travel for months. /VCG

Ryanair hopes to restore 40% of its flights starting in July as governments in Europe lift the lockdowns that halted most international air travel for months. /VCG

Can the industry recover? When? Is this just a pause or maybe an economic crisis that could reshape how we travel?

Yesterday, in an interview Boeing CEO, David Calhoun, agreed that the term "apocalyptic" accurately describes the current state of the airline industry, but he also said: "I don't think it ("apocalyptic") describes medium or long-term. In general, as people begin to relive their lives, we expect they will also get back to traveling. As long as we can demonstrate the safety of the industry. We believe we'll return to a growth rate similar to the past but might take three to five years to get there.”

Beside this, Delta's CEO also predicts that it could take two to three years to recover, due to Delta's first quarterly losses in years and the slow recovery in demand from pandemic levels.