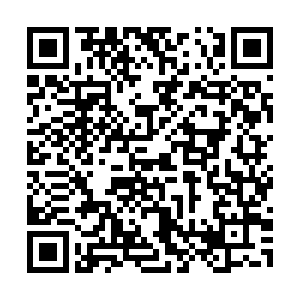 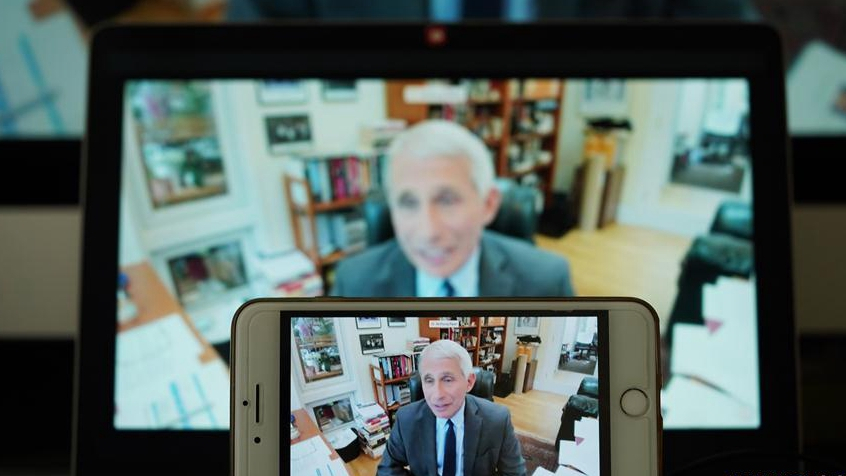 Anthony Fauci, director of the National Institute of Allergy and Infectious Diseases, speaks during a teleconference hearing hosted by a Senate panel on the White House's response to the coronavirus, in Washington, D.C., U.S., May 12, 2020. /Xinhua

Anthony Fauci, director of the National Institute of Allergy and Infectious Diseases, speaks during a teleconference hearing hosted by a Senate panel on the White House's response to the coronavirus, in Washington, D.C., U.S., May 12, 2020. /Xinhua

Politics overriding science is the major reason behind the United States' failure to handle the coronavirus pandemic, according to a commentary written by Professor Zheng Yongnian from the East Asian Institute at the National University of Singapore. It is an accurate analysis of exactly what has been underway for the past few months.

Driven by their narrow political interests and arrogance, decision makers in Washington have turned a deaf ear to outbreak warnings issued by health experts and intelligence agencies from both home and abroad. This inexplicable approach has led to the window of opportunity being missed and the situation spiraling out of control.

In the process, U.S. politicians have suppressed specialists who asked the government to step up counter-virus efforts, including infectious disease expert Dr. Helen Chu and Dr. Rick Bright, a vaccine expert and former head of the Biomedical Advanced Research and Development Authority. In addition, the renowned medical expert Dr. Anthony Fauci has faced pressure from decision makers and threats from right-wing supporters.

The White House didn't instruct staff to wear masks until several aides tested positive for coronavirus days ago. Behind these political machinations to downplay the virus' risks are concerns about its impact on the economy, which have been brought about by restrictive measures to combat the pandemic. Fundamentally, they believe this will affect President Donald Trump's reelection chances.

The government is pushing to restart the economy despite CDC warnings that the country is still in the acceleration phase of this pandemic, which has claimed the lives of over 80,000 Americans.

At a Congress hearing held on Tuesday, Dr. Fauci warned that if the country reopened too quickly during the pandemic, it would result in "needless suffering and death". On the same day, USA Today published an article saying that Trump will not defeat the horrible enemy by sidelining science.

Internationally, the U.S. government is also politicizing the issue to cover up its incompetence in handling the pandemic. It keeps peddling the unsubstantiated claim that COVID-19 was leaked from a lab in Wuhan, where the virus was first identified in China, despite the consensus among international scientists being that the virus is from nature.

The U.S. National Institutes of Health announced last month that it would terminate a joint study on bat-to-human virus transmission between the non-profit agency EcoHealth Alliance and the Wuhan Institute of Virology and withdraw all future funding.

Deputy head of the National Emerging Infectious Diseases Laboratory at Boston University, Gerald Keusch, called it a "horrible precedent" and the "worst kind of thing that political interference can cause". Dennis Carroll, chair of the Global Virome Project, described it as an attempt by the U.S. government to "attack really critical science for cheap political gain".

In his commentary, Professor Zheng pointed out that if politics overrides science, it will be difficult to find the most effective way to save the lives of ordinary people. However, if a government observes the scientific spirit, the outcome will be different.

He said the measures taken by China's government, such as the lockdown of Wuhan, the national mobilization to support the city and the construction of specialized hospitals for coronavirus patients, all demonstrated a scientific manner.

The professor added that there is no other country in the world like the United States, where so many senior officials and members of Congress have spent so much energy on blaming its faults on China. Countless Americans would not have needlessly suffered the loss of a loved one if those politicians had spent more time and energy tackling the pandemic in a scientific way.