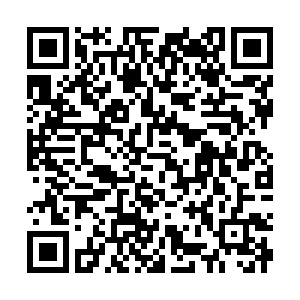 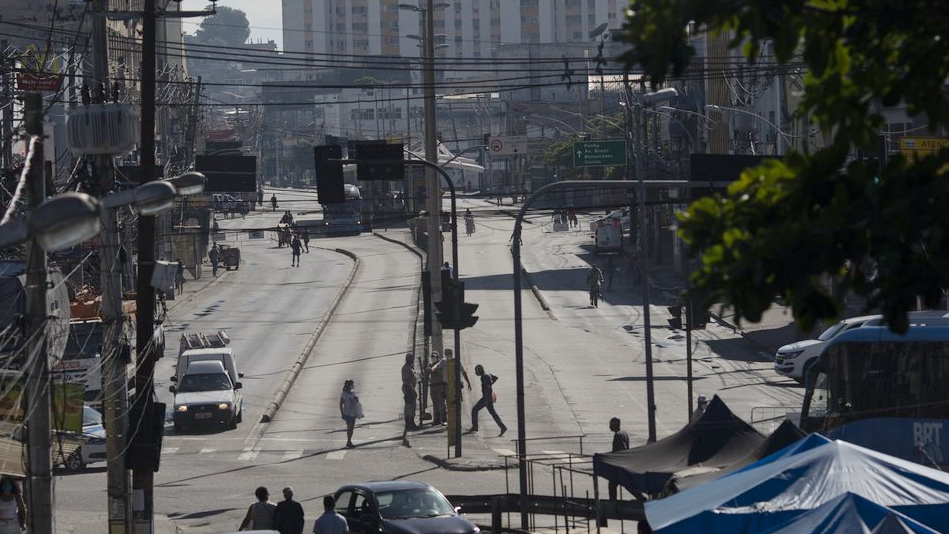 Faced with overwhelmed hospitals and surging coronavirus deaths, Brazilian state and city governments are lurching forward with mandatory lockdowns against the will of President Jair Bolsonaro, who says job losses are more damaging than COVID-19.

The movements of Brazilians have been completely restricted in fewer than two dozen cities scattered across the vast nation of 211 million – even though Brazil's death toll stands at more than 12,000, the highest in Latin America.

While public health experts are demanding bolder action, most governors and mayors have not imposed mandatory stay-at-home orders. Their apparent reluctance comes amid Bolsonaro's message for Brazilians to defy regional and local public health efforts to stop the virus' spread.

Stricter lockdowns are needed because Brazilian doctors are now being forced to choose who lives and dies and triage situations could generate social unrest if they increase, said Miguel Lago, executive director of Brazil's non-profit Institute for Health Policy Studies, which advises public health officials.

"We need to avoid a total disaster," said Lago, who thinks that mandatory lockdowns across much of the country would help. 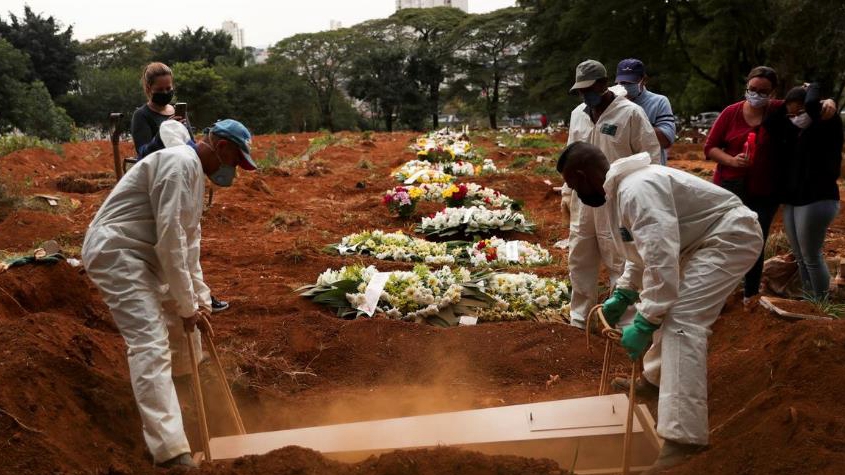 Relatives watch as gravediggers wearing protective suits bury the coffin of a man who died of COVID-19, at Vila Formosa cemetery, Brazil's biggest cemetery, in Sao Paulo, May 13, 2020. /Reuters

Relatives watch as gravediggers wearing protective suits bury the coffin of a man who died of COVID-19, at Vila Formosa cemetery, Brazil's biggest cemetery, in Sao Paulo, May 13, 2020. /Reuters

Lago said "It is late in terms of avoiding hospital collapse, but certainly it isn't too late to avoid a bigger catastrophe."

So far, Brazil had 188,974 confirmed cases, surpassing France's tally to become the sixth-worst hit country. Many intensive care hospital units are full and cemeteries are increasingly overwhelmed with bodies.

Bolsonaro, who called the virus a "little flu," has insisted for more than a month that governors are stoking economic carnage with voluntary quarantine recommendations and urges Brazilians to go about their everyday.

Amid Bolsonaro's rejection of coronavirus danger, most of the country's 27 governors have criticized his stances but none have imposed mandatory statewide lockdown measures recommended by experts. Instead, the governors have either applied selective lockdowns in cities or deferred to mayors to make those decisions.Governors had been hoping the virus would not spread in Brazil's warm climate, but their response is also a reflection of Brazil's political landscape because the governors depend on mayors to endorse re-election campaigns.

Many worry that imposing mandatory lockdowns could hurt local leaders in this year's municipal election, decreasing support for incumbent governors in their 2022 campaigns, said Thiago de Aragão, director of strategy of the Arko Advice political consultancy. 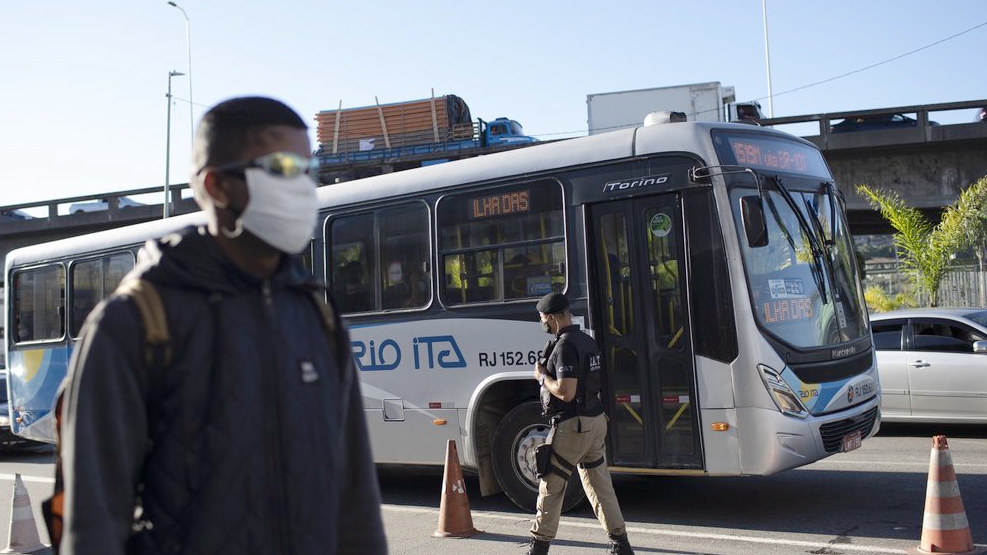 A police officer walks past a bus at a checkpoint to check documents and take body temperatures in Niteroi, Brazil, May 11, 2020. /AP

A police officer walks past a bus at a checkpoint to check documents and take body temperatures in Niteroi, Brazil, May 11, 2020. /AP

But as the death toll rose from less than 7,000 to more than 10,000 last week, local authorities began adopting stricter anti-virus measures.

The riverside community of Tefe in the Amazon region was among the first, with a lockdown decree specifying criminal charges for residents leaving home except for visits to hospitals, pharmacies and supermarkets. The mayor imposed it because only about half of Tefe's 60,000 residents complied with an earlier recommendation by the governor of Amazonas state to take virus precautions.

Over the next three days, the governors of the northern and northeastern states of Maranhao, Para and Ceara decreed lockdowns for their capital cities as intensive-care units filled with COVID-19 patients.

Despite the new lockdowns, Rio de Janeiro and Sao Paulo still don't have mandatory stay-at-home-orders at the state or city level – even though they are the hardest hit places in Brazil.

Lockdowns "should have been imposed at least three weeks ago, when the epidemic was already increasing, but not at this speed that it is now," said Margareth Dalcolmo, a respiratory physician and researcher with the widely respected Oswaldo Cruz Foundation biological research group.

"I gave that recommendation more than once," said Dalcolmo, among the experts on a COVID-19 panel that advises Rio's governor.

(Cover image: A road in Brazil is partially empty amid increased restrictions on movements. /AP)