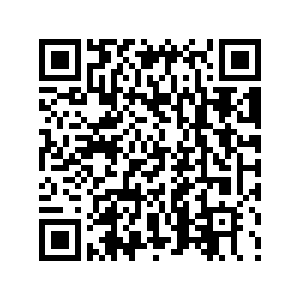 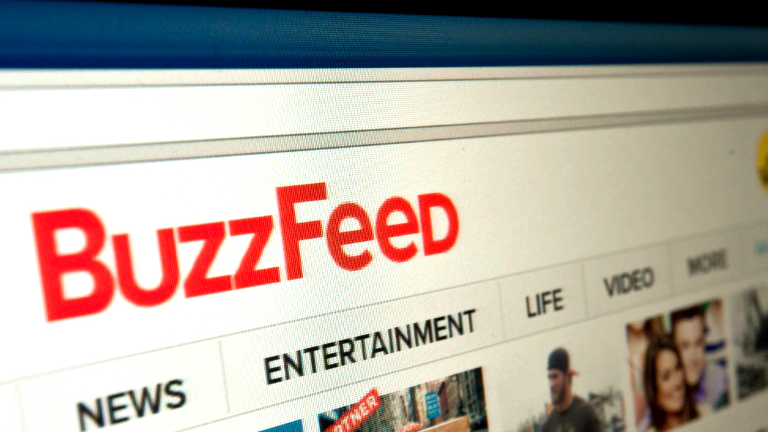 Buzzfeed has said it is closing its news operations in Britain and Australia as it tries to cut costs. /AFP

Buzzfeed has said it is closing its news operations in Britain and Australia as it tries to cut costs. /AFP

Groundbreaking website Buzzfeed said on Thursday that it would be shuttering part of its loss-making news operations in Britain and Australia as it scales back global ambitions to cut costs.

"For economic and strategic reasons, we are going to focus on news that hits big in the United States during this difficult period," a company spokesperson said.

Many news outlets have been hit hard by the coronavirus pandemic with plummeting advertising revenues and already struggling operations pushed deeper into the red.

10 staff in Britain and four in Australia will be furloughed in a move expected to become permanent.

The company will no longer cover local news in the two countries, but said: "In the UK, we still plan on retaining some employees who are focused on news with a global audience - social news, celebrity, and investigations."

The four Australian posts were "no longer essential during this time of sharply limited resources".

Once maligned as a funnel for little more than celebrity gossip, clickbait lists and cat pictures, Buzzfeed has developed into a news force to rival more established outlets.

"I've always been grateful for that & very proud of our work." 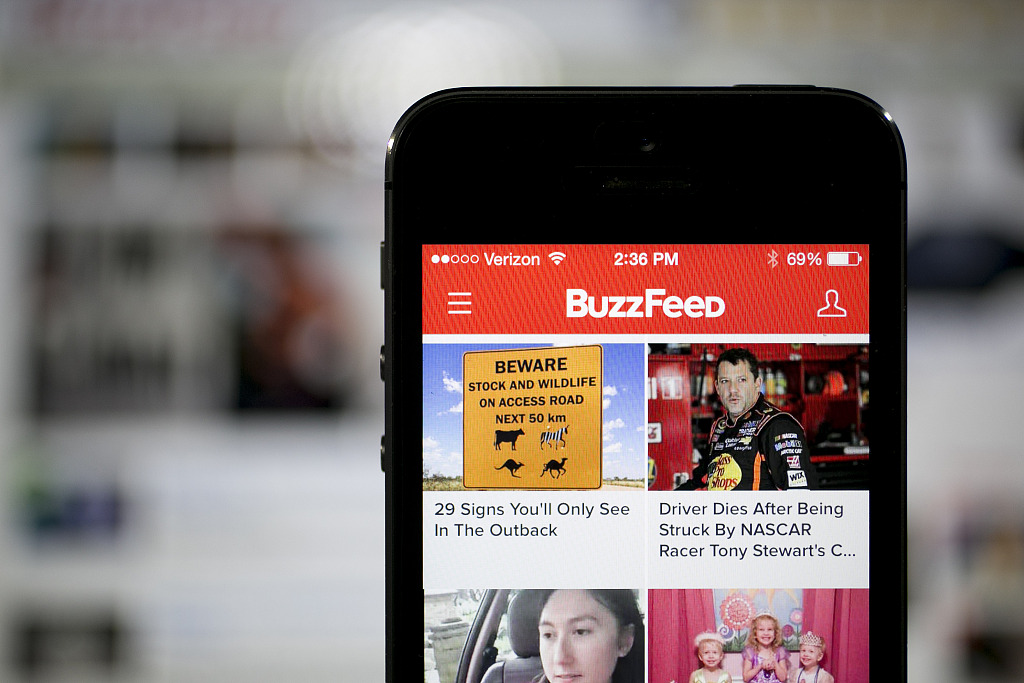 More cost-cutting measures are expected, including in the United States, where "workshare programs" are being touted as a way of avoiding furloughs.

"Those options need to meet our savings goals, be legally and logistically workable, and allow us to keep producing kinetic, powerful journalism," Buzzfeed said.

This year "news will spend about 10 million U.S. dollars more than it takes in", it added.

Commiserations and tributes poured in for the website in Britain, where it has established a reputation for rigorous political and current affairs reporting.

"So incredibly proud of the BuzzFeed UK team, which punched so far above its weight and did some really amazing journalism," its UK political editor Alex Wickham said.

"Digital news as well as the papers is fighting a losing battle for revenue online, when more than ever we need accountable journalism to challenge the waves of social media disinformation," he said on Twitter.

TV chef Nigella Lawson was among other public figures to react to the news.

"Very depressing - for them and us," she said in response to a Twitter post lauding the Buzzfeed journalists in Britain now set to be laid off.