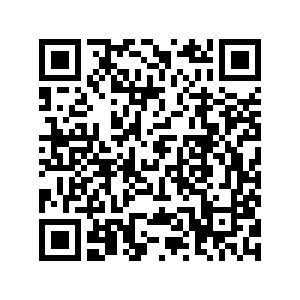 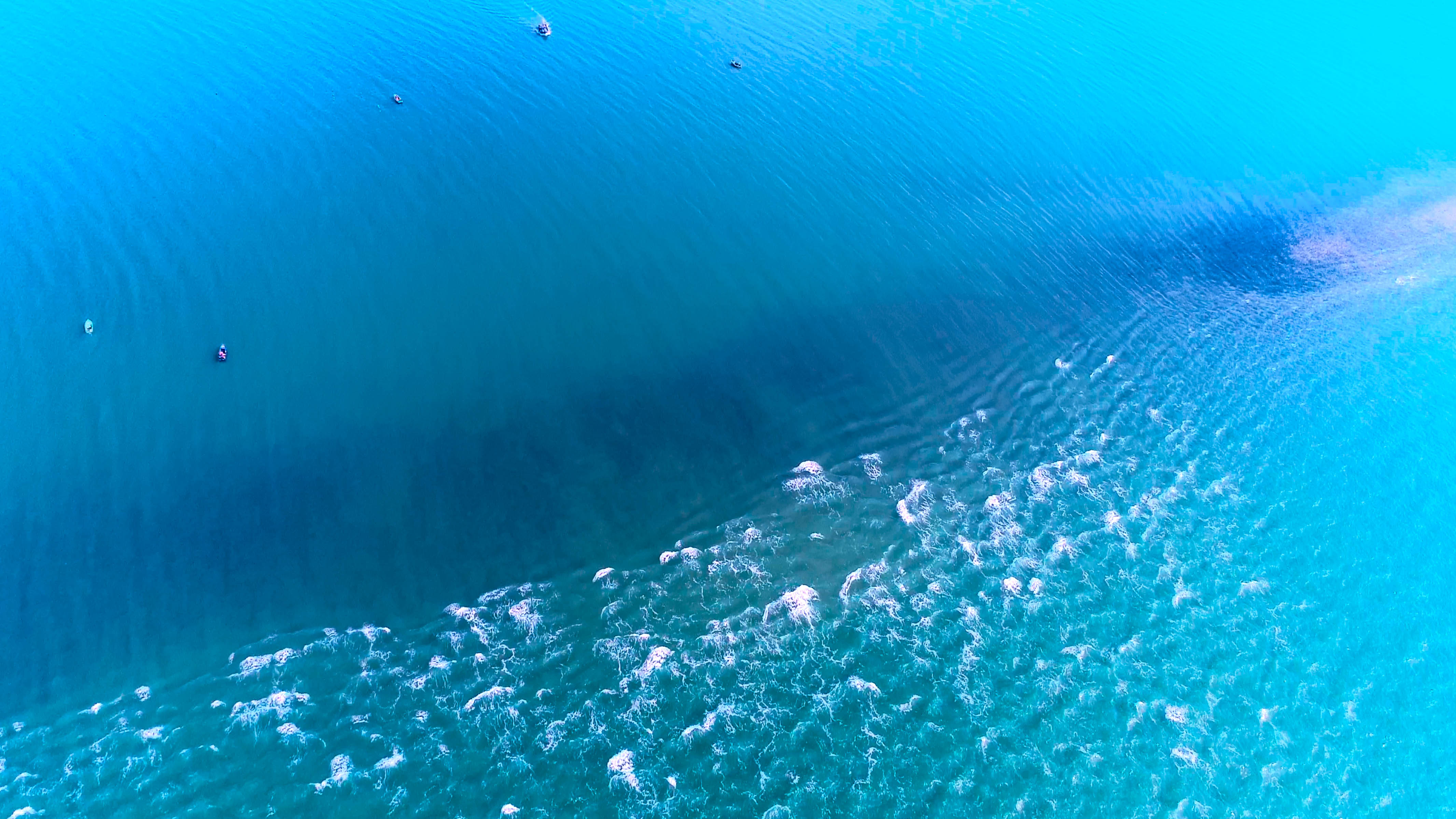 Located at the northern end of China's Shandong Province, Changdao has rich and varied geomorphological features that have made it China's only insular national geological park.

The South Changshan Island is the southernmost and largest island of the archipelago. Tapering off this piece of ocean is an S-shaped curve that bisects the stretch of water into eastern and western halves, creating a spectacular line between two seas.

At the northern end of China's Shandong Province, lies an archipelago. Changdao, or Changshan Island, consists of 151 islands. Volcanoes, sea birds and marine animals have formed a special ecological system there.