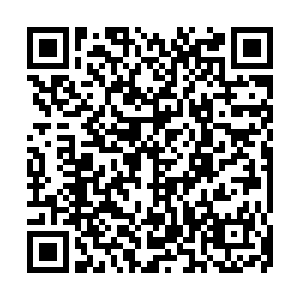 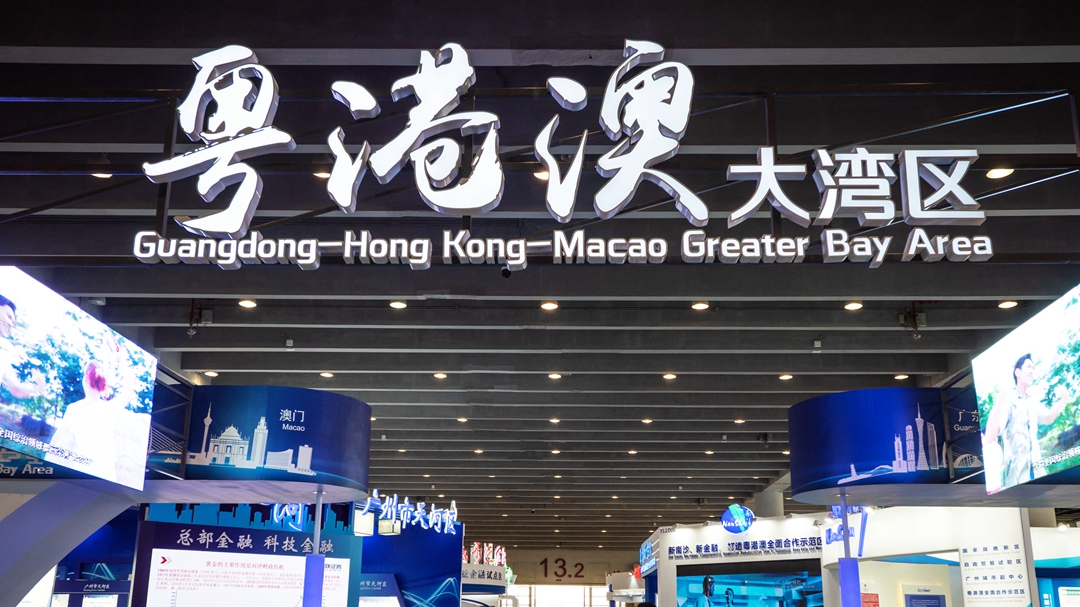 China published a list of guidelines on Thursday aimed at further promoting financial opening and innovation in the Greater Bay Area.

The People's Bank of China said it would support Hong Kong in developing more risk management tools in offshore yuan and commodities markets while strengthening the city's global offshore RMB business hub position. The bank would also support a gradual expansion of the scale and scope of cross-border use of RMB in the Greater Bay Area, and promote the facilitated circulation of the currency in the area.

The central bank would also support conducting pilot projects of cross-border capital pooling of local and foreign currencies in the Greater Bay Area, so as to further facilitate multinationals to move local and foreign capital in and out of the border.

It will support the establishment of RMB overseas investment and loan funds by Guangdong, Hong Kong and Macao institutions, aiming at supporting the financial needs of Chinese companies investing and conducting mergers and acquisitions abroad, as well as contributing to the construction of projects along the Belt and Road Initiative.

The guidelines also allowed institutional investors from Hong Kong and Macao to participate in private equity investment funds and venture capital funds in the Greater Bay Area through Qualified Foreign Limited Partners while the trials of Qualified Domestic Limited Partners and Qualified Domestic Investment Enterprises will be carried out in an orderly manner to support overseas investment by mainland private equity funds.

The guideline is expected to help promote the interconnection of Guangdong, Hong Kong, and Macao's financial markets and financial infrastructure in an orderly manner, and gradually open up Hong Kong and Macao RMB clearing banks to participate in the inter-bank lending market in the Chinese mainland.

The guideline also includes exploring setting up a futures exchange in Guangzhou and an international commercial bank to serve the area.