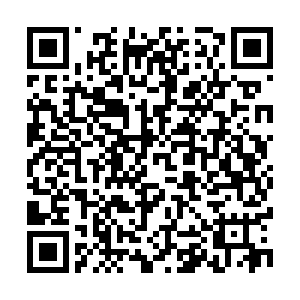 Chinese Mainland says it is Taiwan's Democratic Progressive Party (DPP)'s longtime flagrant breach of the one-China principle that has caused the Taiwan region no longer be able to participate in the World Health Assembly(WHA) meetings.

"Since DPP took office in 2016, it has been insisting on the so-called 'Taiwan Independence' and refusing to recognize the fact that both the mainland and Taiwan belong to China," said Chinese Foreign Ministry spokesperson Zhao Lijian at a regular press conference on Friday.

He also reiterated that China firmly opposes certain counties' proposing of the Taiwan region participating at the World Health Assembly (WHA) as an observer, as the spokesperson has stressed at recent press conferences.

"The purpose of certain countries' discussion of Taiwan-related proposals is to seriously interfere with the agenda of the WHA and undermine international cooperation in fighting the COVID-19 pandemic," Zhao pointed out, adding that the international community, including China, is firmly opposed to this.

The spokesperson added that China is deeply concerned and cared for the safety and health of compatriots in the Taiwan region. 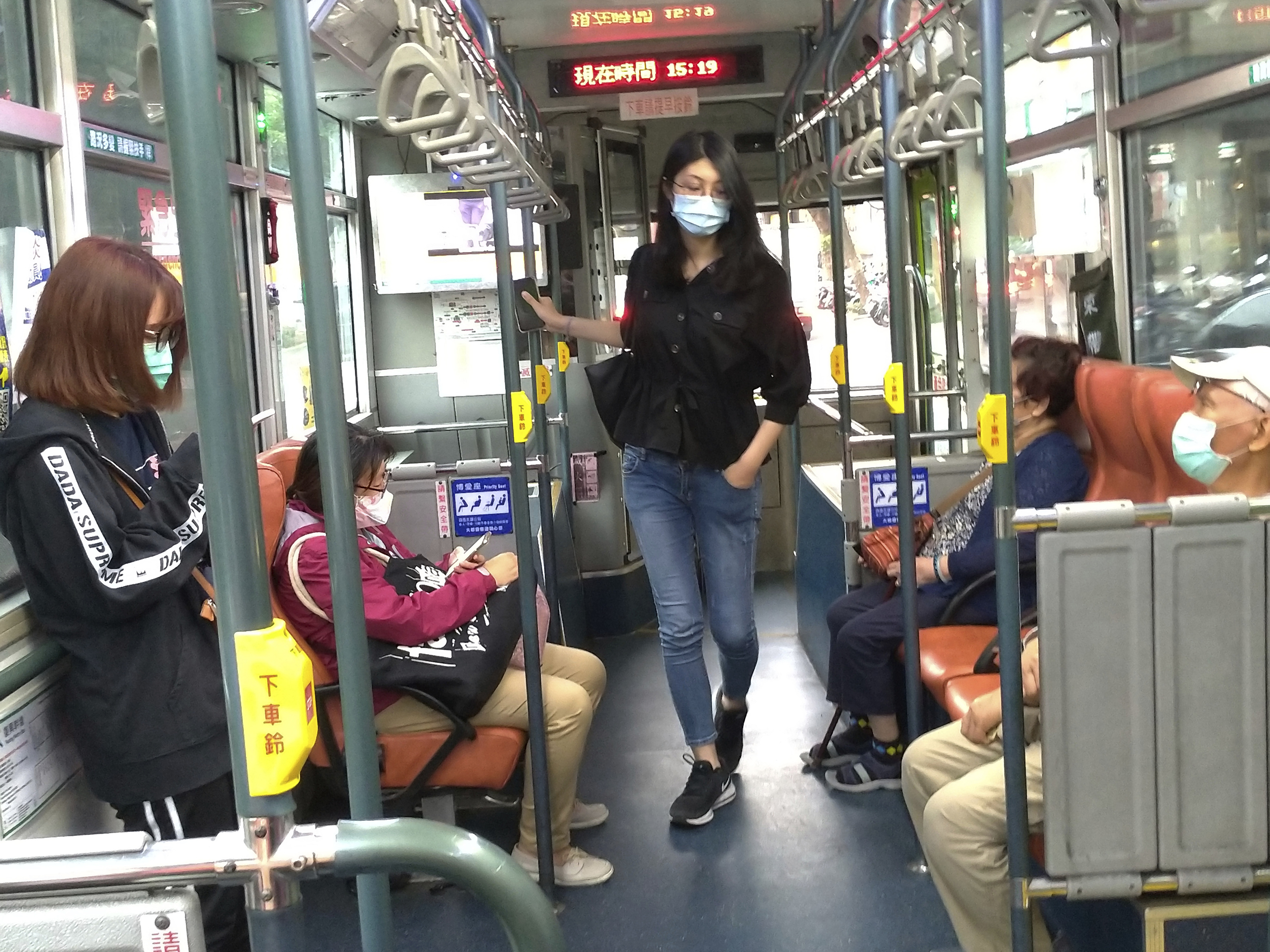 At Thursday's press briefing, the spokesman has said that the central government of China has made appropriate arrangements for the Taiwan region to participate in global health affairs on the premise of the one-China principle.

"There is only one China in the world, and Taiwan is an integral part of China's territory," Zhao stressed.

The spokesperson also explained the legal basis for China's stance on the issue on Thursday.

The WHO law and rules of procedure show no basis for a region of a sovereign state to participate in the WHA as an observer, Zhao underscored, reiterating Beijing's stance to oppose a push to include Taiwan in the WHA.