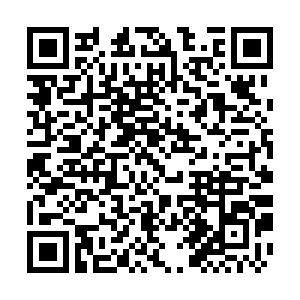 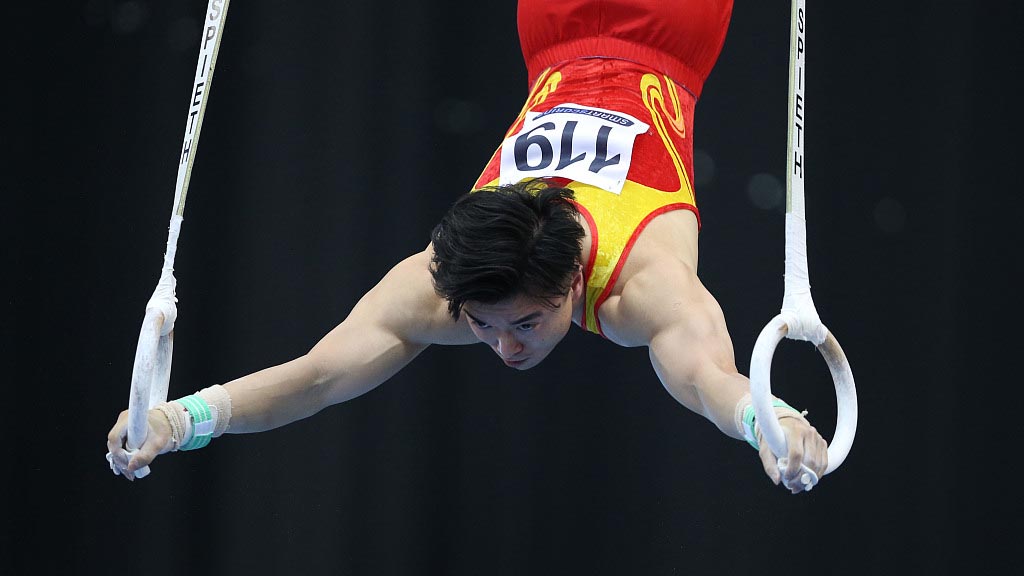 Part of China's gymnastics team, including eight athletes flew to Doha for overseas training this February. They were meant to take part in the several individual and All-Round World Cup stops to win enough points for the now postponed Olympics.

However as the coronavirus pandemic spread, they only took part in the All-Round World Cup in the U.S. and the individual World Cup in Azerbaijan before embarking on way home.

Last Sunday, after undergoing the required quarantine period in Qinhuangdao, a coastal city in north China's Hebei province, some of them returned to Beijing with some training on the outskirts. 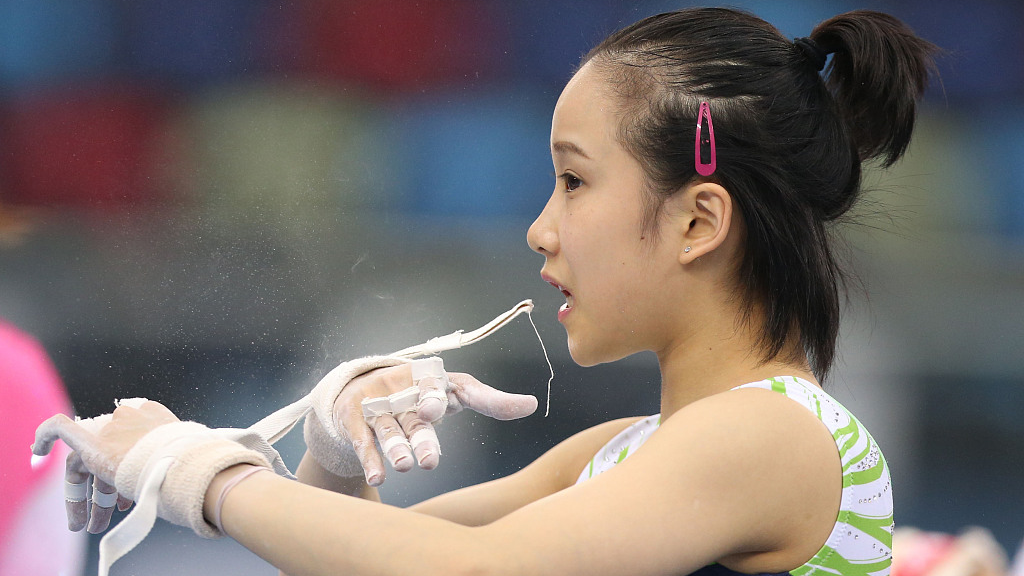 The World Cup schedule looks to be going ahead as planned with only the Doha stop canceled. Currently, taken into account all the events she participated this season, Fan Yilin ranks the first place in uneven bars, and has almost locked in a place for Tokyo. The 21-year-old said she plans to get one step at a time and gradually increases the intensity of her training sessions.

"My first task is to rebuild my strength," said Fan, "and then I will focus on the details as well as increase the intensity and complexity of my daily training."

World champion Liu Yang is the first in the rings. "We were quarantined for 28 days in Qinhuangdao and cannot do basic training," said the 26-year-old Liu, "now we are happy to be back at training ground."

Meanwhile, Wen Hao tops the ranking in the pommel horse and You Hao is leading in the parallel bars.