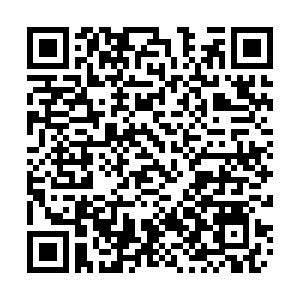 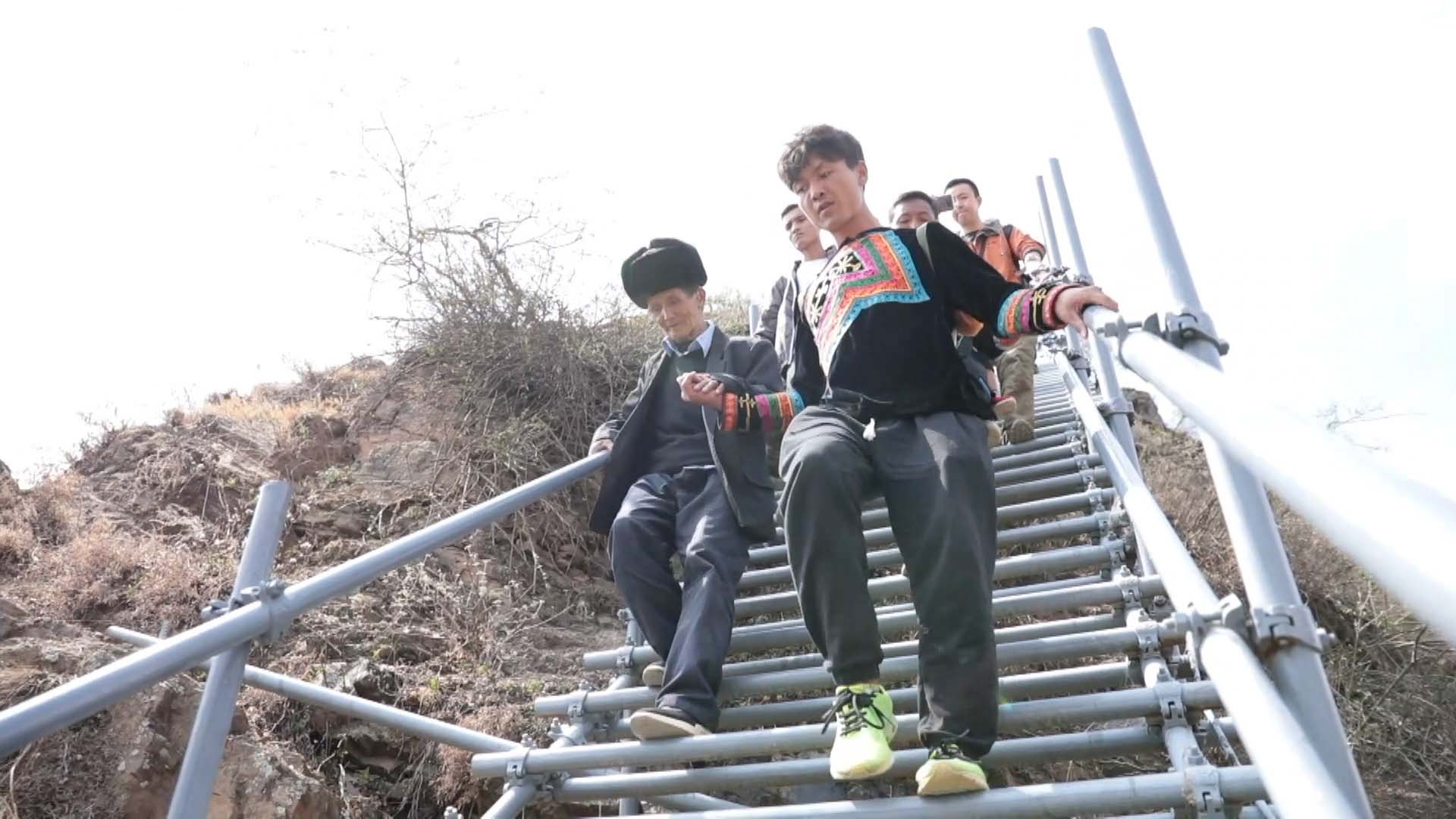 Eighty-four poverty-stricken households from Atulie'er Village in southwest China's Sichuan Province are saying goodbye to their cliff-high adobe houses. This week, they're moving into their new apartments in Zhaojue County as part of China's poverty alleviation campaign.

The village was under the spotlight in 2016 when reports emerged of local children climbing unsteady vine ladders as they scaled the 800-meter-high cliff face going to school. Soon local authorities replaced the ladders with a steel staircase. Banking services and networks were gradually introduced as part of efforts to improve life and boost income.

Now the residents are resettling down the cliff in Zhaojue County, some 75 kilometers away. New buildings with yellow walls and rows of blue-gray tiles in the community keep a strong Yi ethnic style.

Mose Labo is one of those who are relocating. His new 100-square-meter, three-bedroom apartment is a big improvement from the old one. When he and his family moved in, the apartment was already equipped with necessary furniture such beds, closets, a dining table, television and other major items, all subsidized by local and provincial governments. 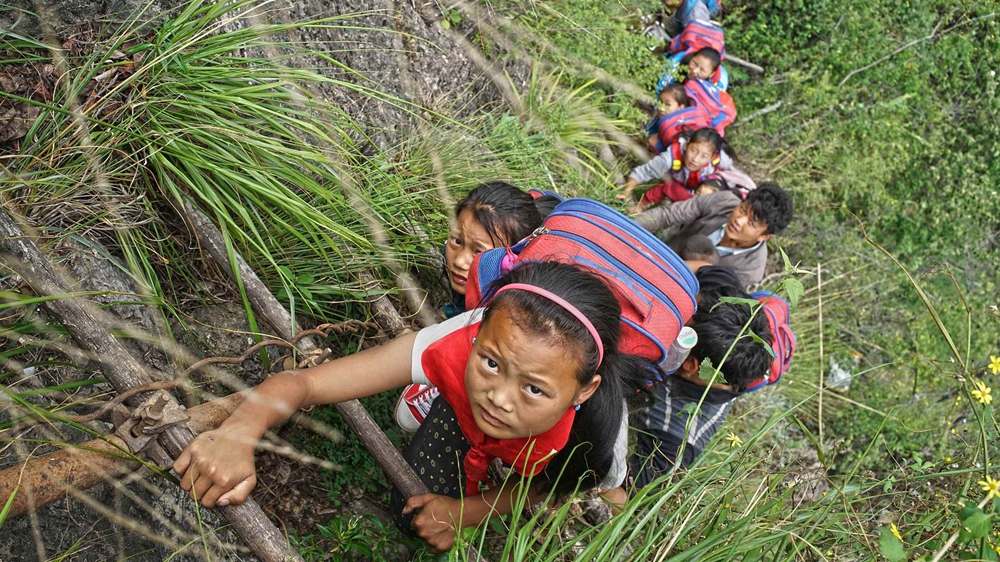 Schools, hospitals and other supporting facilities in the community are being constructed, and will be ready for use soon.

"My children won't need to climb up and down the cliff for education anymore," said Mose Labo. "My wife is pregnant with our third child, moving here makes it very convenient for us to go to the hospital for examination," he added.

Around 18,000 residents from other remote and isolated villages will also be relocated to the new community in Zhaojue County. This is Sichuan's largest relocation program for the poor so far.

Zhaojue County is now taking measures to promote the employment of relocated residents, including providing training sessions and building an agricultural industrial park nearby. In addition, villagers are encouraged to start their own businesses.

The site of the cliff village will be further developed into a scenic spot to help boost income. Many young people who moved out including Mose Labo will come back to work in tourism for a living.

"Next we will renovate some of our old houses as part of tourism development. We hope to achieve a fairly prosperous life for our villagers. And we will spare no efforts to strive for this goal," said Pacha Youge, the first Party secretary of Atulie'er Village.