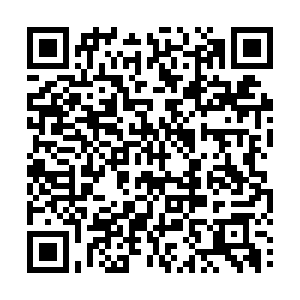 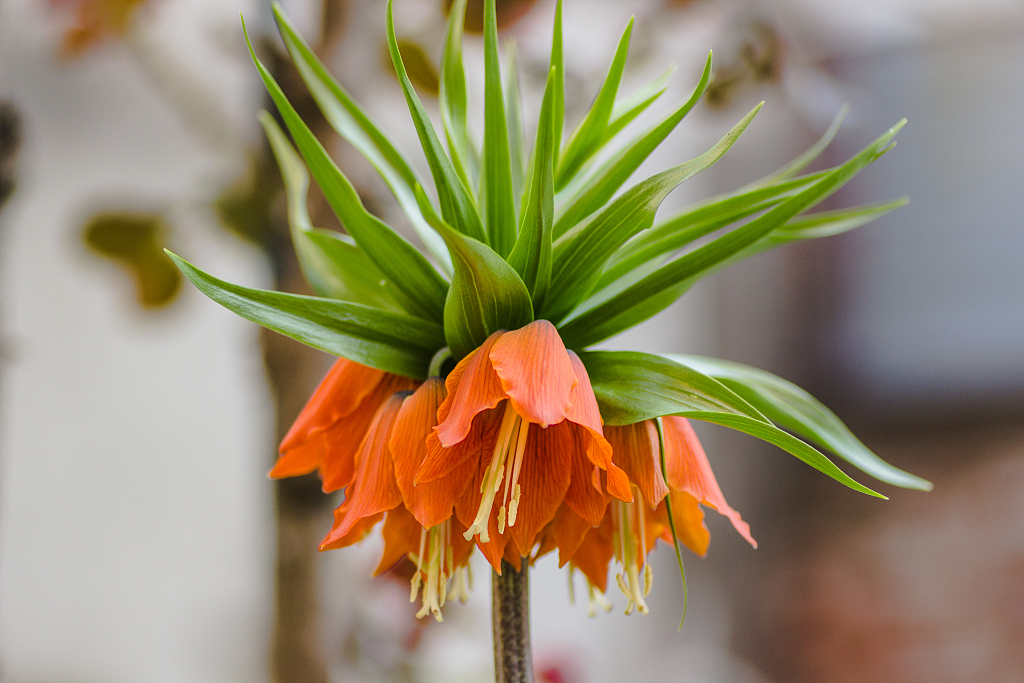 Crown imperial is a species of flowering plant in the lily family, April and May are the flowering season. Crown imperial grows to about a meter tall. Its name refers to the crown-like inflorescence: the large circle of the golden flowers.

The history of gardening dates back to 1553 because of its striking appearance and gorgeous colors. Botanist Carl Clusius brought bulbs of the crown imperial to Vienna in 1573, and since then it has been sought after by European flower lovers, which reflects the transition period of European botany from studying the surrounding plants to the world plants. 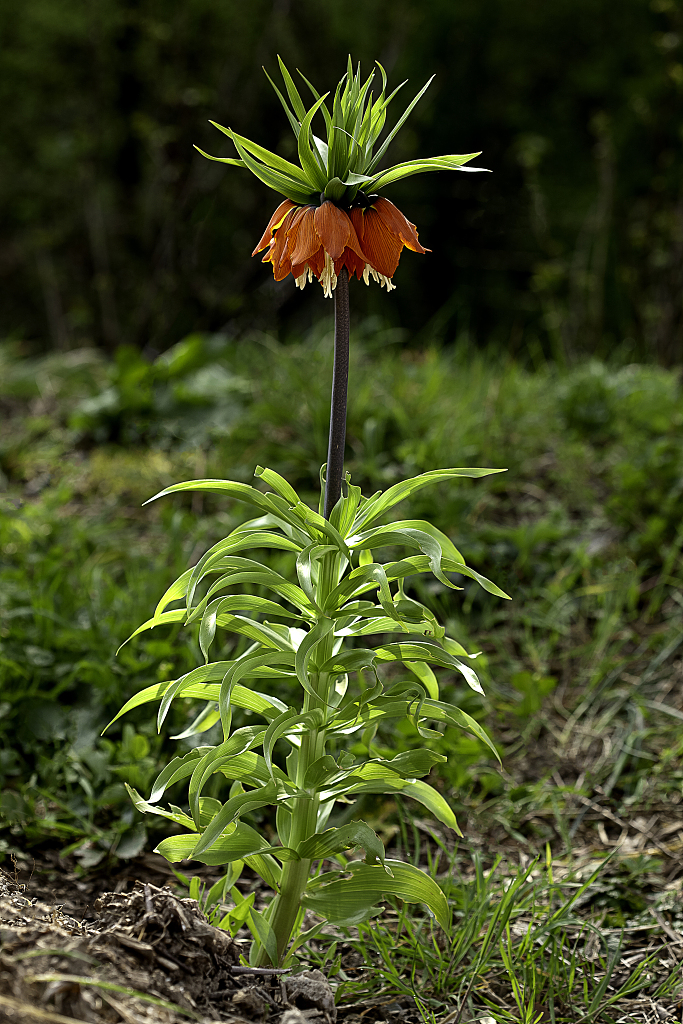 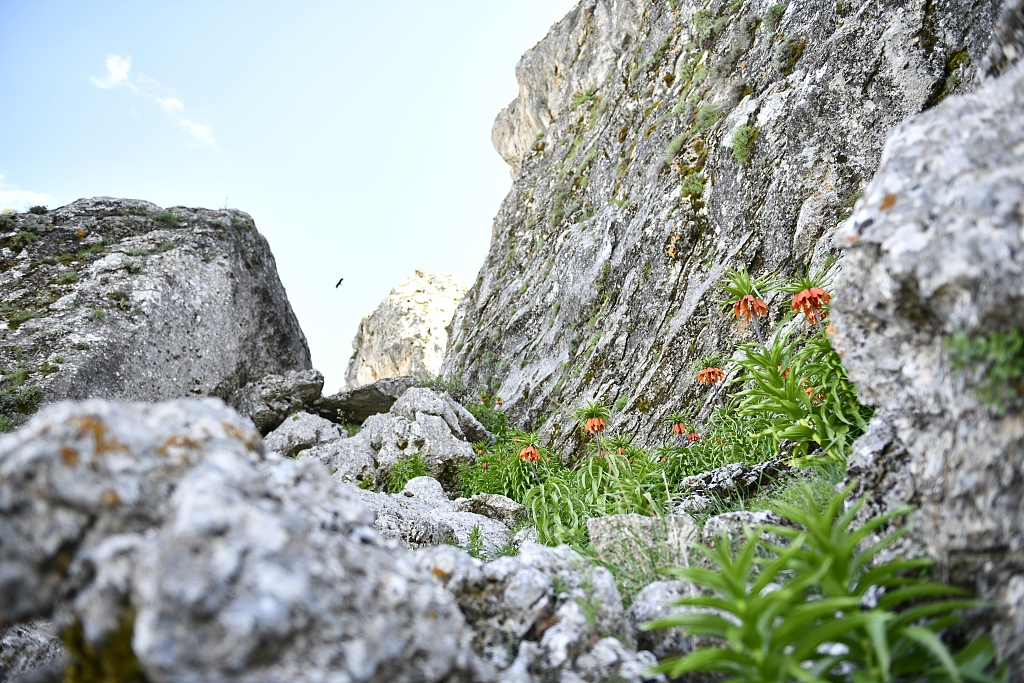 Crown imperial is widely distributed, from Turkey to Pakistan, and it can often be found on the vast plateau; unfortunately, it has not spread across the Himalayas to China.

They grow in high-altitude deserts with harsh and challenging natural conditions. However, it is precisely on such a harsh plateau with countless bulbous plants that gorgeous as crown imperial can grow. 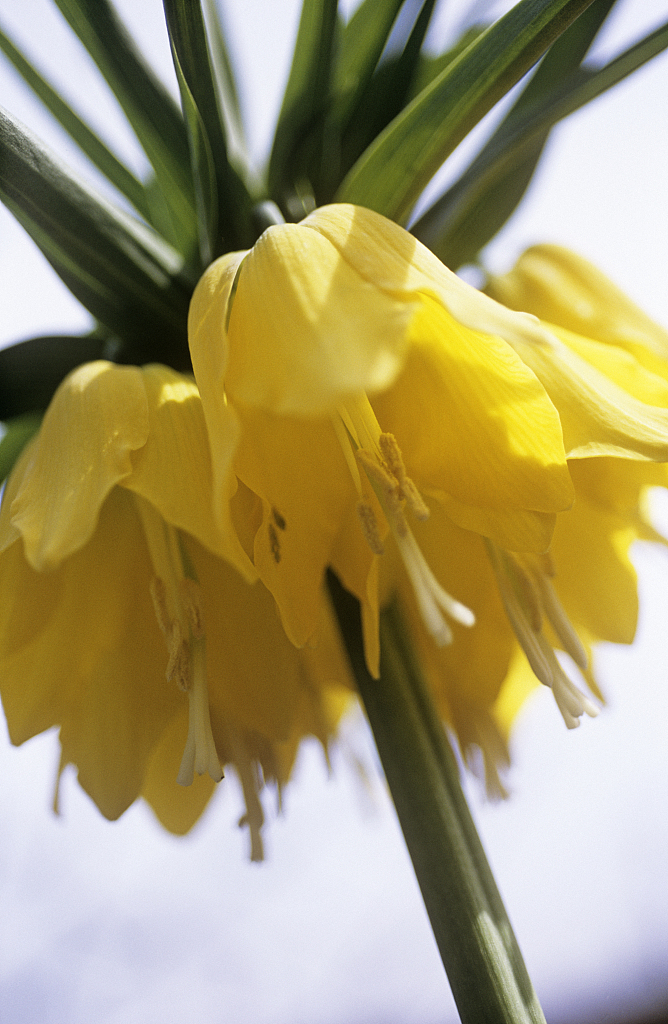 It is usually planted in an open environment because it requires space and sunlight. Also, the crown imperial's bulbs have a pungent smell similar to garlic, which can help it drive out small mammals, but humans seem to be within the range of attack, and many people are allergic to it. 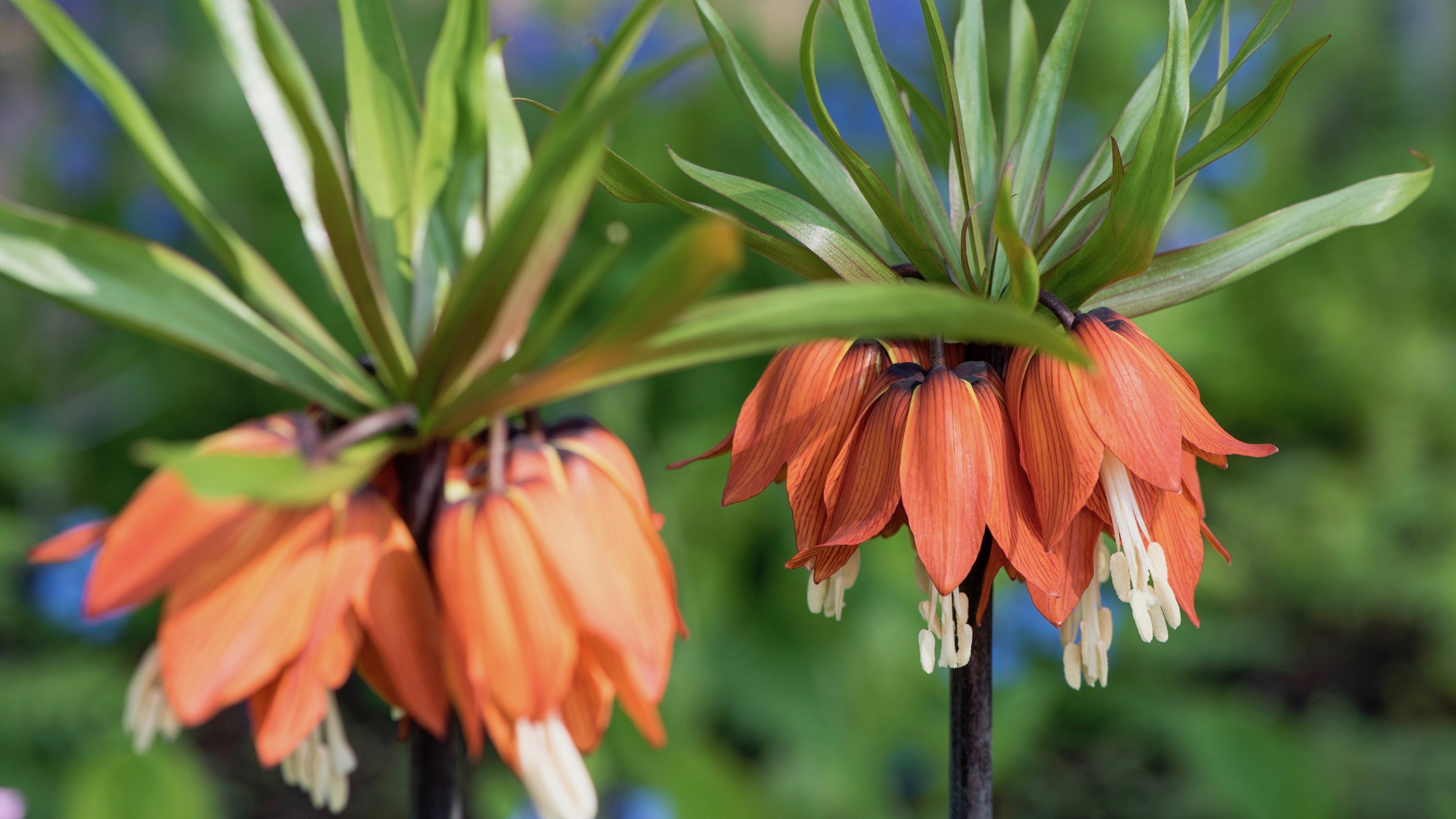 It is worth mentioning that the flower appeared in a Van Gogh's painting "Imperial Fritillaries in a Copper Vase" in 1887.