EU insists coronavirus vaccine be available to all
CGTN 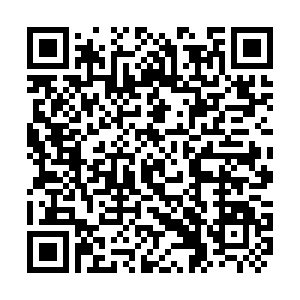 The European Union (EU) insisted Thursday that any vaccine against coronavirus must be available fairly to all countries after French drug giant Sanofi said it was reserving first shipments for the U.S.

"The vaccine against COVID-19 should be a global public good and its access needs to be equitable and universal," European Commission spokesman Stefan de Keersmaecker told reporters.

Sanofi's chief executive Paul Hudson caused fury in France by announcing that U.S. patients would get first access to a vaccine because Washington is helping to fund the research.

Ministers in President Emmanuel Macron's government slammed the move by French company Sanofi as being "unacceptable" and Macron's top officials will meet with company executives early next week to resolve the vaccine dispute.

"This vaccine must be a global public good, which is not submitted to market forces," the presidency said in a statement on Thursday.

The EU organized a global fundraising effort this month for vaccine research which won around eight billion U.S. dollars - but Washington pointedly refused to take part.

"For us in one word it is very important that, as the virus is a global virus, that we work on this globally," EU spokesman de Keersmaecker said.

The European Medicines Agency said Thursday that a vaccine might perhaps be ready in a year's time, but dubbed this an "optimistic" scenario.

(Cover: Small bottles labeled with a "Vaccine COVID-19" sticker and a medical syringe are seen in this illustration, April 10, 2020. /Reuters)