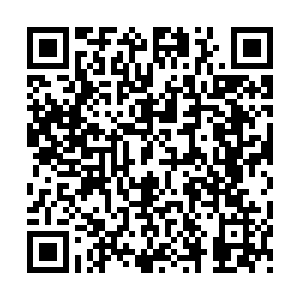 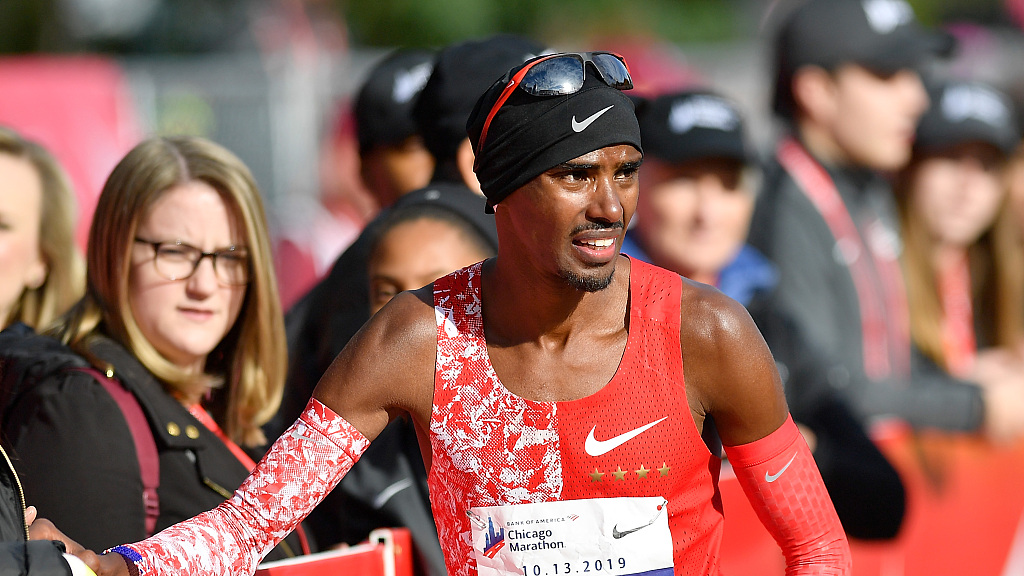 Mo Farah of Great Britain looks back on after crossing the finish line at the 2019 Bank of America Chicago Marathon in Chicago, Illinois, U.S., October 13, 2019. /VCG

Mo Farah of Great Britain looks back on after crossing the finish line at the 2019 Bank of America Chicago Marathon in Chicago, Illinois, U.S., October 13, 2019. /VCG

Multiple Olympic champion Mo Farah says the postponement of the Tokyo Games to 2021 could work to his advantage as the Briton will now have around 20 months to train for the defense of his 10,000m title having switched his focus back to the track.

The 37-year-old retired from track athletics in 2017 to focus on road marathons but announced in November last year that he was returning for one more tilt at 10,000m gold.

The target then was only a matter of months away but the year's postponement due to the coronavirus pandemic has changed everything.

Farah, who must still qualify, will be 38 by the time of the Games in July and August next year but is looking on the bright side.

"Having postponed it actually helps me a bit more," he told Reuters while training in isolation in London's Richmond Park.

"It gives me a year to do more track races and then go into the Olympics. So in a way I think it works out well for me."

Farah, who is chasing a third successive Olympic gold over 10,000 metres but does not plan to defend his 5,000m title in Tokyo, said everyone was in the same boat and dealing with plenty of uncertainty.

On Tuesday, World Athletics announced details of a truncated season that included the cancellation of July's London Anniversary Games, the latest of a string of Diamond League events to fall foul of the virus.

The changes and travel restrictions have left athletes struggling to find any structure to their season.

"Hopefully when it gets going we can have some races and can start working towards something, because as an athlete you always want to have something to work towards if it's an Olympics, a world championships, any event," Farah said.

The six-times world champion over 5,000 and 10,000 meters said he had been enjoying more time with his family and getting creative in training in London, with gyms closed and limits on outdoor running.

"In terms of training it has definitely affected us because you can't exercise, you can't go to the gym, you can't race, you can't do a lot of stuff I've been doing," he said.

"I'm lucky I've got the treadmill at home so I've been running on that and sometimes I've been going once for exercise outside. "I've also been creative in terms of getting busy with my kids - we've been working on the bridge (exercise)."

"Mentally, I think we have to stay positive for all of us. As long as we can stay positive and have something to aim for it hopefully gets easier," he said.

"But at the same time there are a lot of people in a hard situation much worse than ours, people who can't get out of the house, single parents or kids with a small flat. I'm lucky I'm one of those people who have got a little bit more space."