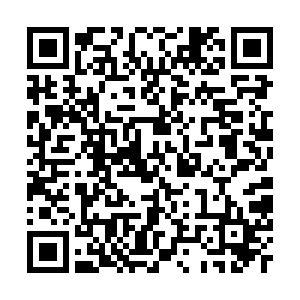 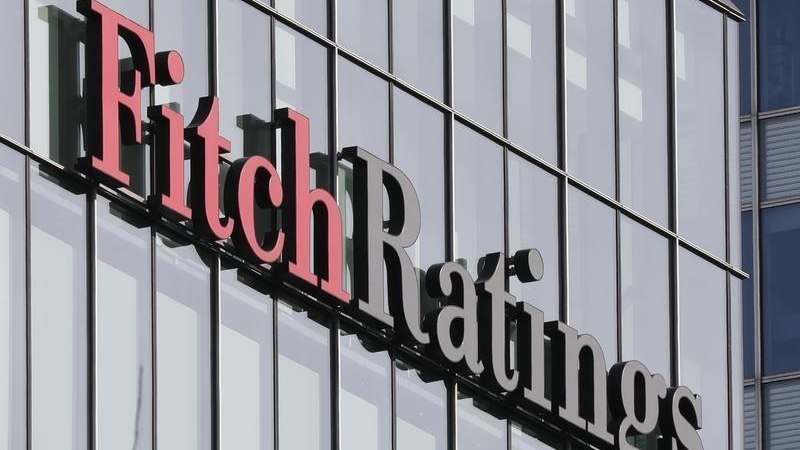 The Chinese entity of U.S. firm Fitch Ratings has been approved to enter China's credit rating market as part of the partial trade deal with the United States, China's central bank said Thursday.

The People's Bank of China (PBOC) said that Fitch Bohua will be able to conduct ratings in China's interbank bond market, marking a further step in opening the industry.

"Fitch's entry into China's credit rating market is another proactive step taken by China to expand its financial sector's opening to the outside world," said the PBOC.

The central bank added that this is "also a concrete implementation of the phase one China-U.S. economic and trade agreement".

"In the next step, the PBOC will guide credit rating agencies to play a greater role in preventing and mitigating financial risks, as well as improving the financing environment for private and small- and medium-sized enterprises," it added.

The U.S. firm said in a statement that Fitch Bohua was a "separate and independent company", wholly owned by Fitch Ratings.