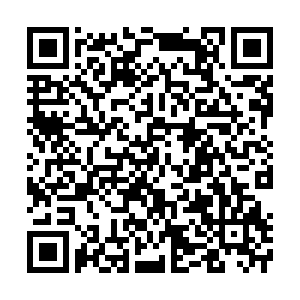 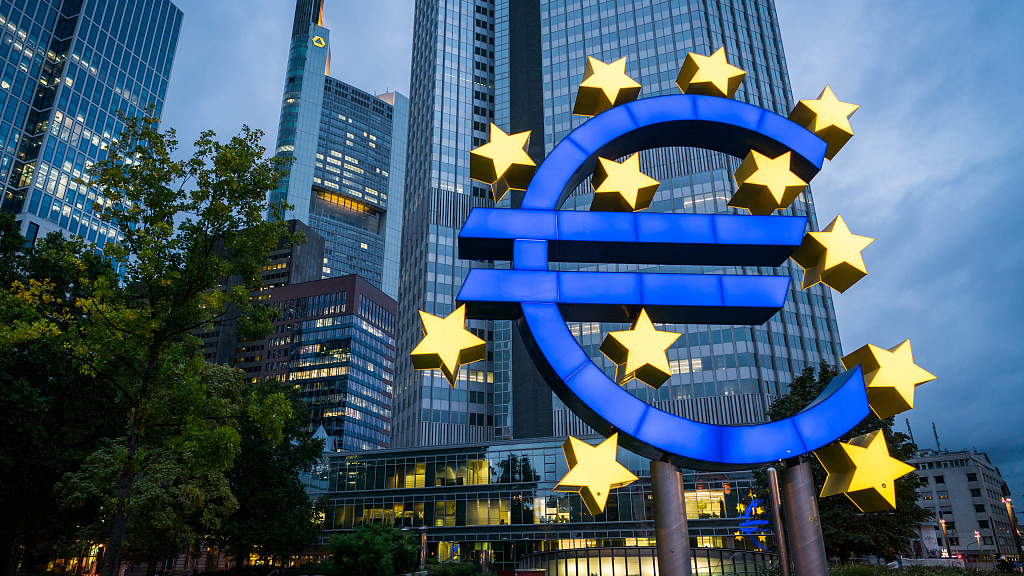 There is little doubt that enormous stress has been placed on Europe's fiscal and political mechanisms due to the COVID-19 pandemic. A political fissure between France and Germany has emerged over financing a pan-European aid package. Due to the bloc's urgent need for capitalization, the European Central Bank (ECB) has felt it necessary to increase its quantitative easing, but in the process have the seeds of a deeper political division been sown?

The ECB's decision to ramp up quantitative easing (QE) and extend the policy into purchasing 'fallen angel' bonds has led critics to believe the bank is overstepping its remit. However, in lieu of a European Union (EU) aid package, the bank is having to fill the void.

Last week though, the German constitutional court in Karlsrhue ruled that the German government must demand the ECB launch a "proportionality assessment" of the bank's bond buying policy in order to ensure the "economic and fiscal policy effects" do not overshadow wider policy objectives. Ultimately, demanding the bank review their policy. The insinuation being that the risk and financial exposure of purchasing fallen angel bonds and extending QE will create larger financial ripples.

The present mot de jour, "unprecedented", in response to this ruling, would be an understatement.  Compounding the astonishment, the court also partially refuted the European Court of Justice's (ECJ) 2018 ruling that legitimised ECB bond buying.

This is the first time in the history of the EU, that a national court has rejected a ruling of the ECJ and as such, sets a dangerous precedent for the bloc. Speaking to the Financial Times, an ECB board member remarked that "The court's arguments are ridiculous and we (the ECJ board) could easily answer them in five minutes, but we absolutely should not do so."

The fear is, that precedent, could lead to many other courts across the eurozone challenging the authority of the bank over issues such as contribution, or interest rate rises. Many board members believe that the sovereignty of the bank is integral to its ability to fulfill its core objective, the control of inflation. Pandering to member states independent needs, is diametrically in opposition to European economic solidarity and interdependence.

French finance minister Bruno le Maire was also swift to head off the challenge stating that the ECB "take its decisions independently and decides on the condition for the exercise of its mandate under the exclusive control of the ECJ."

In her ECB State of the Union address on May 8, bank president Christine Lagarde on the occasion of the 75th anniversary of VE Day reminded nations of the importance of unity and cooperation.

"Schuman's (architect of what would become the EU) idea was that Europe needed to become so deeply integrated– so interdependent – that solidarity would become self-interest." Here addressing the unilateral behavior of member states in their response to the coronavirus. The pandemic has seen a wave of independent action from the flow of medical supplies to boarder restrictions and the bank president is fully aware of the huge risk such a fracturing could cause economically, if unchecked.

The former IMF chief was also keen to draw attention to the Eurozone's experience in adapting and responding to existential threats - replacing the Common Market, addressing vulnerabilities when launching the euro. Another such adaptation was the implementation of key financial instruments such as the ESM. Thereby, indicating that the solution to many of Europe's economic crises, are already in place, if a political consensus can be found.

The necessity for coordinated action is paramount, 45 percent of GDP is from intra-EU trade, "ECB research found that the common shock is therefore amplified by 30 percent - meaning all countries have to act together to mitigate large crises effectively."

Such mitigation will require the agreement of an aid package for the Eurozone, itself requiring a realignment of Berlin and Paris' positions on funding such a policy. The potential constitutional crisis with Germany's court ruling will also need to be urgently addressed. Potentially, the Bundesbank could be barred from the ECB's bond purchasing policy in under three months, depriving the bank of essential funding with far reaching consequences.

Resolving this issue will be a messy affair. The president of the Bundesbank is believed to agree with the court's ruling; however, he also sits on the board of the ECB which oversees the policy. If the ECB complies with a request to provide a fiscal assessment, the ECJ, whose ruling legitimizing the policy was overruled, will likely have to oversee the judgement as to whether the ECB has produced sufficient justification for the policy.

This gordian knot will require the intervention of Chancellor Merkel who believes the situation is "solvable". The chancellor will have to address a cacophony of criticism from European colleagues though, who vehemently believe "it is not for any constitutional court to decide what the ECB can or cannot do" as Italy's PM stated. However, amidst the crisis, is an opportunity for the chancellor to head off nationalistic sentiment, trumpet European solidarity and pave the way for a consensus.