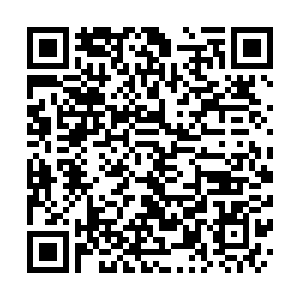 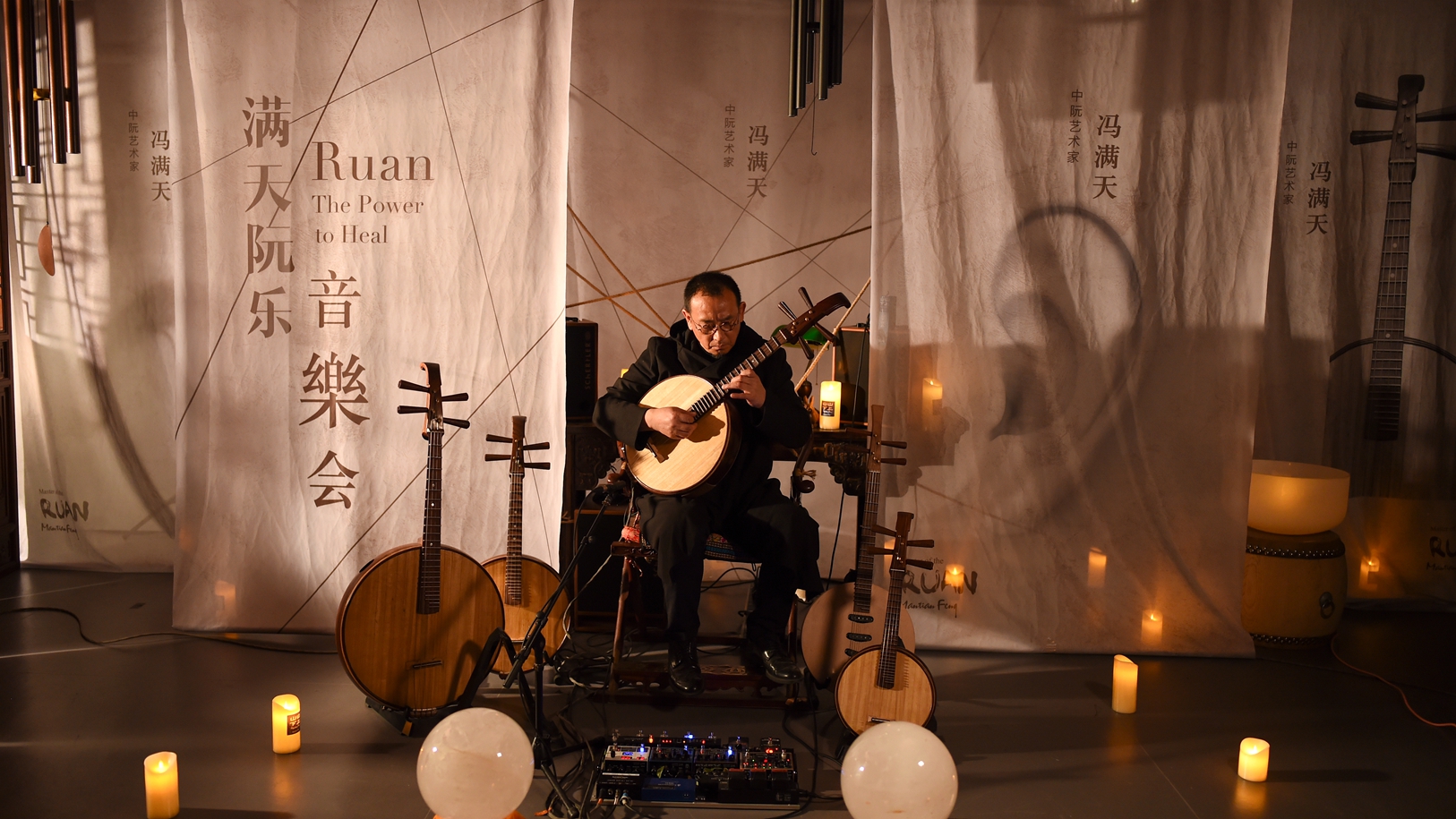 Musician Feng Mantian is giving a musical prescription for people caught up in the COVID-19 pandemic - some traditional Chinese music with a modern twist. His music is often a mix of the ruan - a lute-like Chinese plucked-string instrument with a history of over 2,000 years - and contemporary elements like rock and jazz.

At an online press conference, the musician explained that he's inspired by the wisdom of ancient China.

"So I want to refer to the wisdom of the ancient Chinese and let music be the cure for people amid the stressful atmosphere of the pandemic," he added. 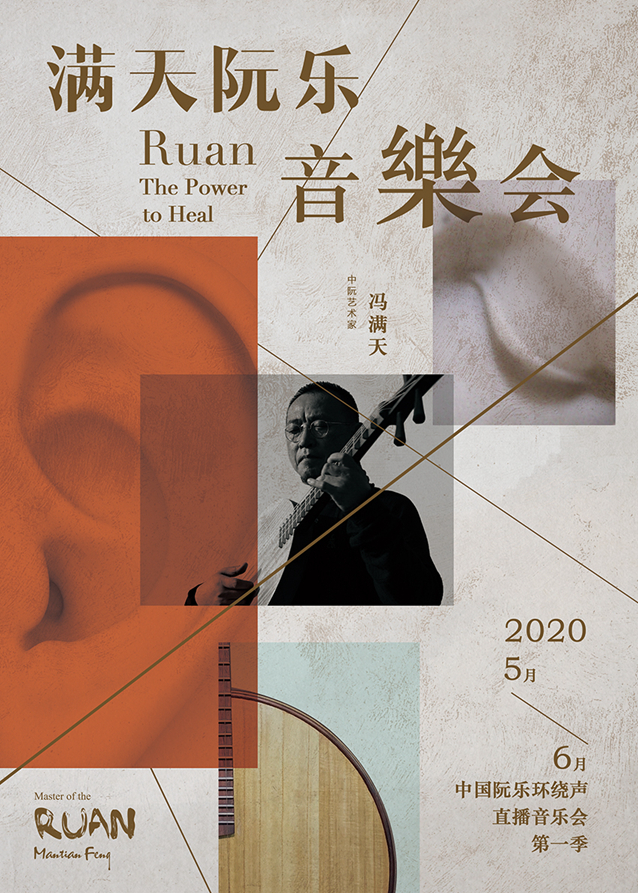 A poster for the concert "Ruan: The Power to Heal". /Mantian Music

A poster for the concert "Ruan: The Power to Heal". /Mantian Music

During a month long music season, Feng and his friends will bring five "pitch black" live concerts, where there will be pure sound experiences.

The concept was originally from his music program Black Light designed for the visually impaired.

This time, he hopes the audience can close their eyes, get away from the hustle and bustle of city life and open their hearts to traditional Chinese music.

The music will be improvisation, as Feng believes music that has a healing effect should not be confined, but something that flows naturally.

"Just as in Traditional Chinese Medicine, the prescriptions doctors give to each patient differ, my music also changes constantly," he asserted. "It's like the sound of nature, from the wind, the water, it's like the breath of nature. After the concert, you can check your pulse or your blood pressure, I'm sure you'll feel the calming effect." 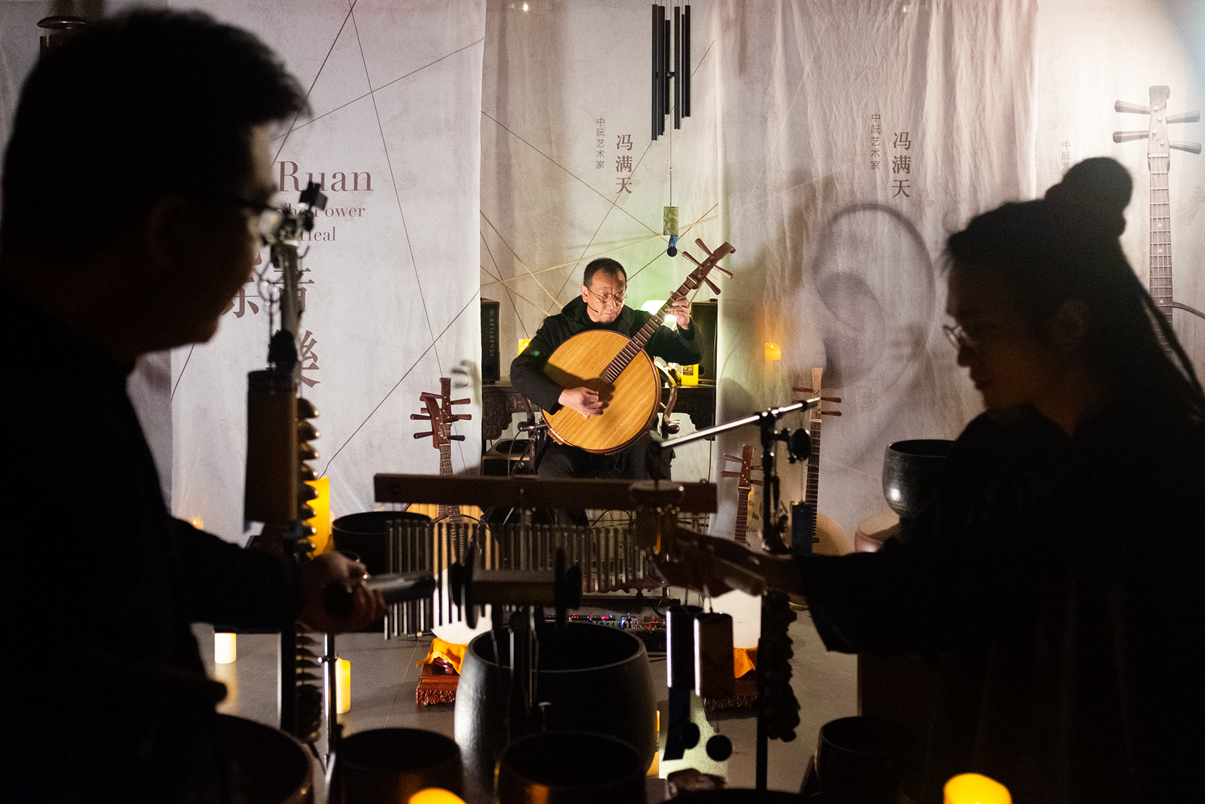 Feng and his band prepare for the immersive sound concert. /Mantian Music

Feng and his band prepare for the immersive sound concert. /Mantian Music

To offer an immersive experience, the live concerts will be recorded in surround sound, with a technician mixing live, the first time that the technology is being used for a live traditional Chinese music concert.

Shen Tian, the band's sound engineer, said that: "The idea is for everyone to enjoy live music with just a phone and a headset. Usually in a live concert, the best seats to enjoy the music are somewhere between the sixth and seventh row in the middle."

Shen added that "What we are trying to do here is to recreate that surround sound effect and offer everyone the best live experience."

A total of five live concerts are scheduled for online release and the first will begin at 9 p.m. on May 22.