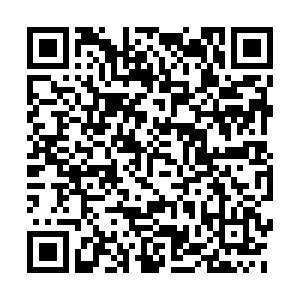 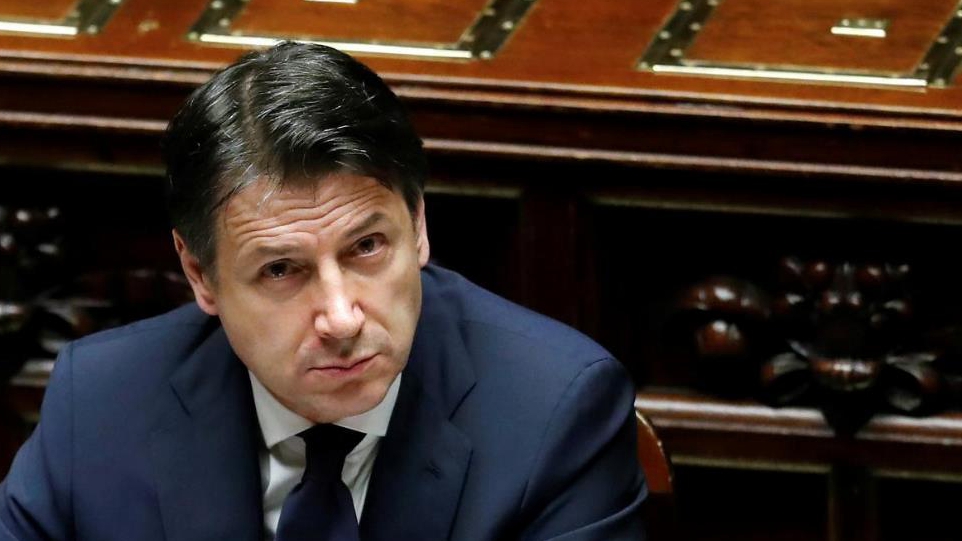 Prime Minister Giuseppe Conte had promised to introduce the measures last month, but repeated rows within his coalition over various aspects of the decree, which runs to almost 500 pages, led to repeated holdups.

"We have worked on this decree aware that the country is in great difficulty," Conte said on Wednesday following a cabinet meeting. The decree takes immediate effect.

Rome has forecast that the economy will contract by at least eight percent this year as a result of the COVID-19 pandemic, which has so far killed 31,106 people in Italy – the third-highest death toll in the world after the United States and Britain.

After a two-month lockdown, tight restrictions on businesses and movement are being gradually rolled back.

"This decree provides the prerequisites so that this phase of reopening can immediately offer the prospect of an economic and social recovery," Conte said. 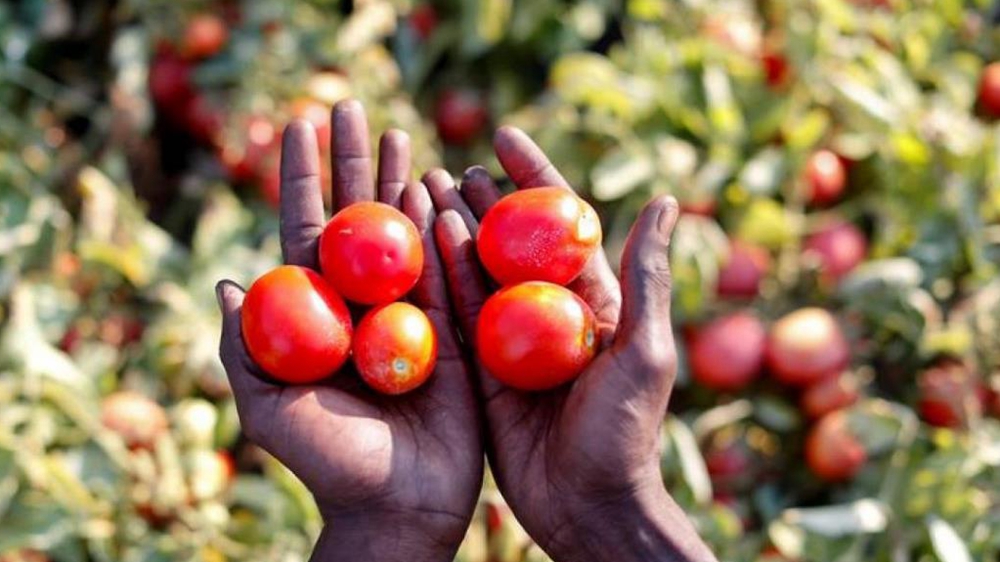 A migrant worker holds tomatoes in a field of tomato plants near Foggia, Italy, August 7, 2018. /Reuters

A migrant worker holds tomatoes in a field of tomato plants near Foggia, Italy, August 7, 2018. /Reuters

The stimulus package, which follows an initial 25 billion-euro package introduced in March, includes a mix of grants and tax breaks to help firms ride out the downturn. It also offers help to families, including subsidies for childcare and incentives to boost the ravaged tourism sector.

Conte said the decree set aside 25.6 billion euros to help employees and the self-employed, including additional funding for temporary layoff schemes that enable firms to furlough rather than shed staff.

The new measures also include a norm to let irregular migrants obtain temporary work papers to enable them to be hired as farm laborers or carers. The ruling 5-Star Movement initially fought the initiative, but eventually gave way rather than risk seeing the government fall apart over the issue.

"We have reached an important result in the fight against crime and in putting an end to the black market in jobs," said Conte, adding that they will be guaranteed an adequate level of health care in the face of the exceptional health crisis.

Those benefiting from the new scheme will have to prove that they have experience working in the agricultural or domestic sectors. 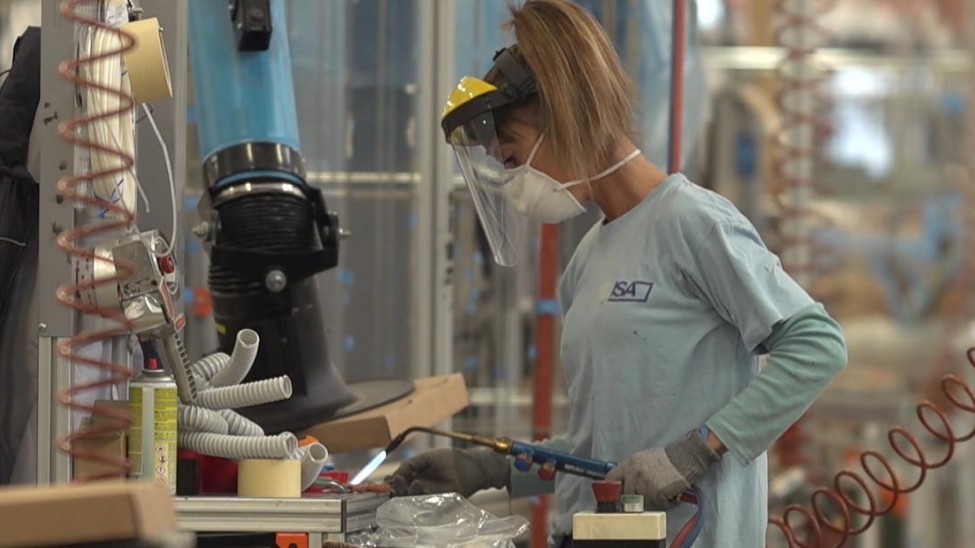 A worker, wearing a mask, uses a blowtorch inside the ISA factory that has introduced new safety measures to respect social distancing among workers to stop the spread of COVID-19 in Bastia Umbra, Italy, April 22, 2020. /Reuters

A worker, wearing a mask, uses a blowtorch inside the ISA factory that has introduced new safety measures to respect social distancing among workers to stop the spread of COVID-19 in Bastia Umbra, Italy, April 22, 2020. /Reuters

The bill provides for payments of between 400 and 800 euros a month for a maximum of two months to help those with no income who are excluded from the current welfare safety net.

Among a raft of other measures, Conte said regional taxes due to be paid by businesses in June would be scrapped at a cost of four billion euros.

There was also a provision to create an equity fund for state lender Cassa Depositi e Prestiti (CDP) to invest in non-financial firms deemed strategically important.

In an effort to preserve financial stability, the decree said the Treasury was ready to offer state guarantees for up to 15 billion euros of new bonds to support banks.