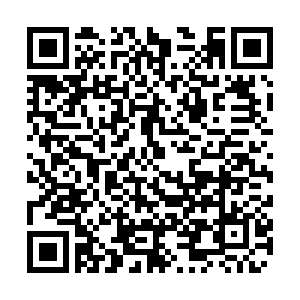 China's top basketball league, the CBA, suspended the season in late January due to the coronavirus pandemic. While the league is still contemplating the exact date to restart its 25th anniversary season, many teams have returned to training under strict safety rules.

Beikong Royal Fighters is one of them. The team has been training regularly in Beijing since mid-March. Even though the sessions are limited to only enhancing the players' basic skills, both the team's coach Stephon Marbury and players hope the preparations will help them get ready to continue their most successful campaign ever.

Marbury, who returned to his native New York during the Lunar New Year break, has been putting the squad through their paces since coming out of quarantine two months ago. He's holding group practices three times per week, with players like veteran guard Sun Yue assigned with different training schedules. 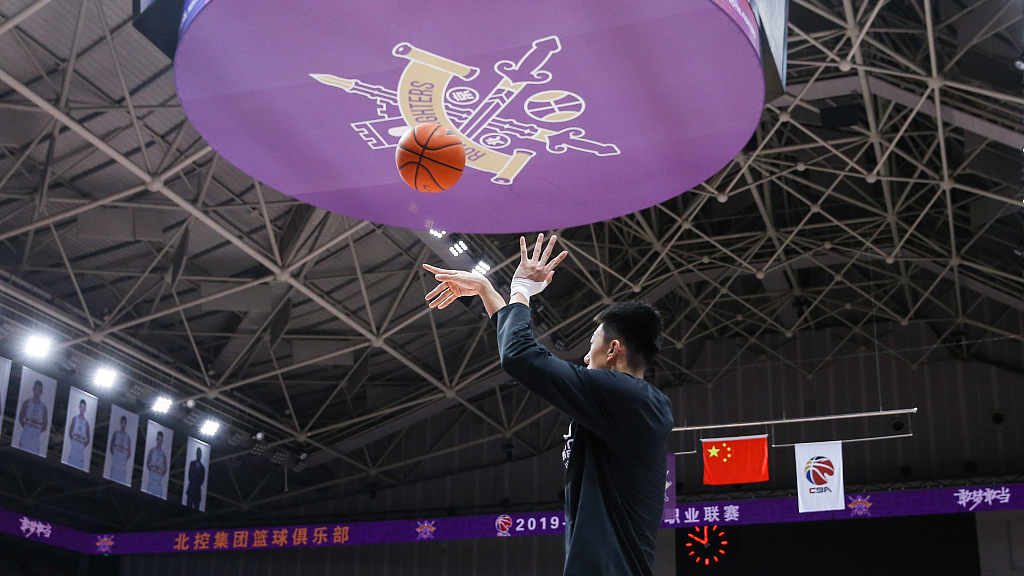 The campaign was suspended after 30 games, with Beikong sitting eighth with a record of 19-11. That leaves the Royal Fighters in position to reach the CBA Playoffs for the first time ever, adding to their eagerness to get going again.

"Since we don't know when the season is going to resume, we cannot train too much. We need to avoid injuries, and the best way to do that, is to maintain our physical fitness. But of course, as a basketball player, I want to play very much. This has been a difficult time for all of us, as we've had no games to play. But I believe if we can maintain our physical conditioning, we will adjust to competing again very quickly, once the season restarts," Sun Yue said.

Wang Shaojie, Beikong's Forward who was also the No. 1 draft pick this season added that, "Our results this season have been hard-earned, so we hope the campaign can be resumed and completed, and we can earn more good results for the team."