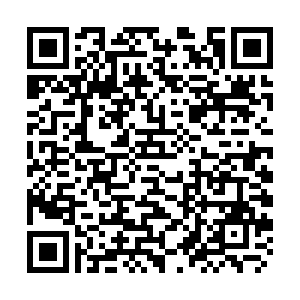 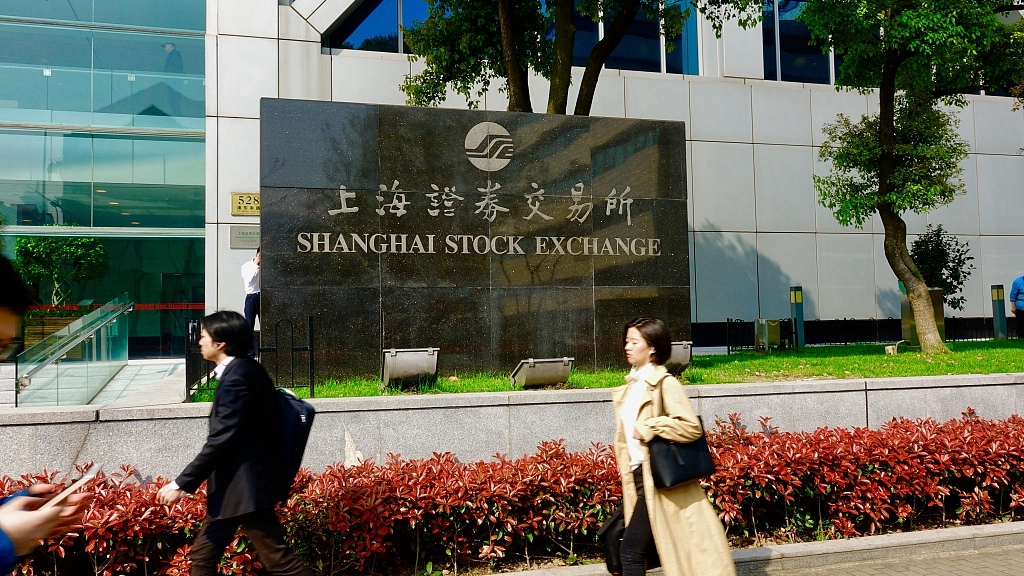 As the coronavirus leads to a sober outlook for the world economy, the Chinese stock market has been increasingly regarded as a safe haven with more capital now flowing into China, according to CNBC on Wednesday.

The coronavirus pandemic has killed more than 290,000 people and infected over 4.33 million worldwide since it was first reported in China last December, according to the Johns Hopkins University, urging countries and regions across the globe to close borders and limit business activity to curb the spread.

In mid-April, the IMF cut the world output for 2020 by three percent, warning that the world economy would experience the worst downturn since the Great Depression. On May 8, the body further indicated that previous estimates were too optimistic, which gripped investors and roiled financial markets.

"We're finding that a lot of foreign managers globally (are) reshuffling their holdings in this turmoil," Todd Willits, head of flow tracking firm Emerging Portfolio Fund Rsch (EPFR), told CNBC in late April. He also said allocations to China are something people are looking to increase.

Citing fund flow data from EPFR, which covers funds that break down holdings into nine categories of stocks listed in the Chinese mainland, the Hong Kong Special Administrative Region, China's Taiwan region, the U.S., and Singapore, CNBC said that as U.S. stocks plunged to three-year lows in March, of the more than 800 funds, those allocated to Chinese stocks accounted for nearly 25 percent of its nearly 2 trillion U.S. dollars in assets under management, an increase from about 20 percent a year ago, and around 17 percent six years ago.

The Shanghai Composite Index has dropped 5.2 percent so far this year, while as of Tuesday's close, the S&P 500 index has fallen 11.1 percent.

Dedicated China stock funds have experienced capital outflows because many funds were sold for redemption or customer cash requirements, data from EPFR showed. However, the tracking firm said the capital outflow is temporary, and to achieve the overall investment return target, the funds invested in multiple regions will maintain their distribution in China at the expense of other markets.

Even at a low level of growth, China will become the main driving force for growth in the next decade.

To limit the risks posed by the drawn-out China-U.S. trade frictions, Morgan Stanley's strategists said in a May 6 report that they generally prefer recommending investors to buy Chinese stocks to their U.S.-listed counterparts. A-shares are yuan-denominated stocks of Chinese companies listed on the mainland exchanges in Shanghai and Shenzhen.

Foreign investment in Chinese mainland stocks only accounts for a small portion of the total market value, in part out of restrictions on entry requirements. But A-shares are gradually becoming part of the global investment portfolio, especially after the index company MSCI announced in 2018 that Chinese mainland stocks would become part of its benchmark emerging market index. The assets tracking the MSCI stock index has now exceeded one trillion U.S. dollars.

Justin Leverenz, a team leader and senior portfolio manager for an emerging market equity team at Invesco in New York, told CNBC that the Chinese stock market is now a rising star based on its innovations clustering in health care and technology, as well as the pandemic's relatively greater hit to other major economies.

"Every decade we have a significant bull market in something, China is, even at lower levels of growth, going to be dominant, the supermajority driver of growth (over the) next 10 years," he told CNBC, pointing to previous rallies in U.S. technology and Japanese stocks.