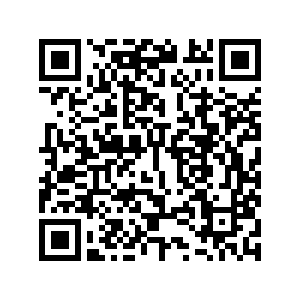 The region's mountaineering team, mountaineering association and the sports bureau participated in a ceremony held at the base camp of Mount Qomolangma at an altitude of 5,200 meters on Monday to mark the annual spring cleaning activity.

This spring, Tibet suspended its climbing services for foreign teams due to the COVID-19 pandemic. However, the region continued with the annual mountain cleaning.

The three mountains where the cleaning took place are Shishapangma, Cho Oyu and Qomolangma, the last of which is also known as Mount Everest, the world's highest peak. All three mountains are above 8,000 meters in altitude. 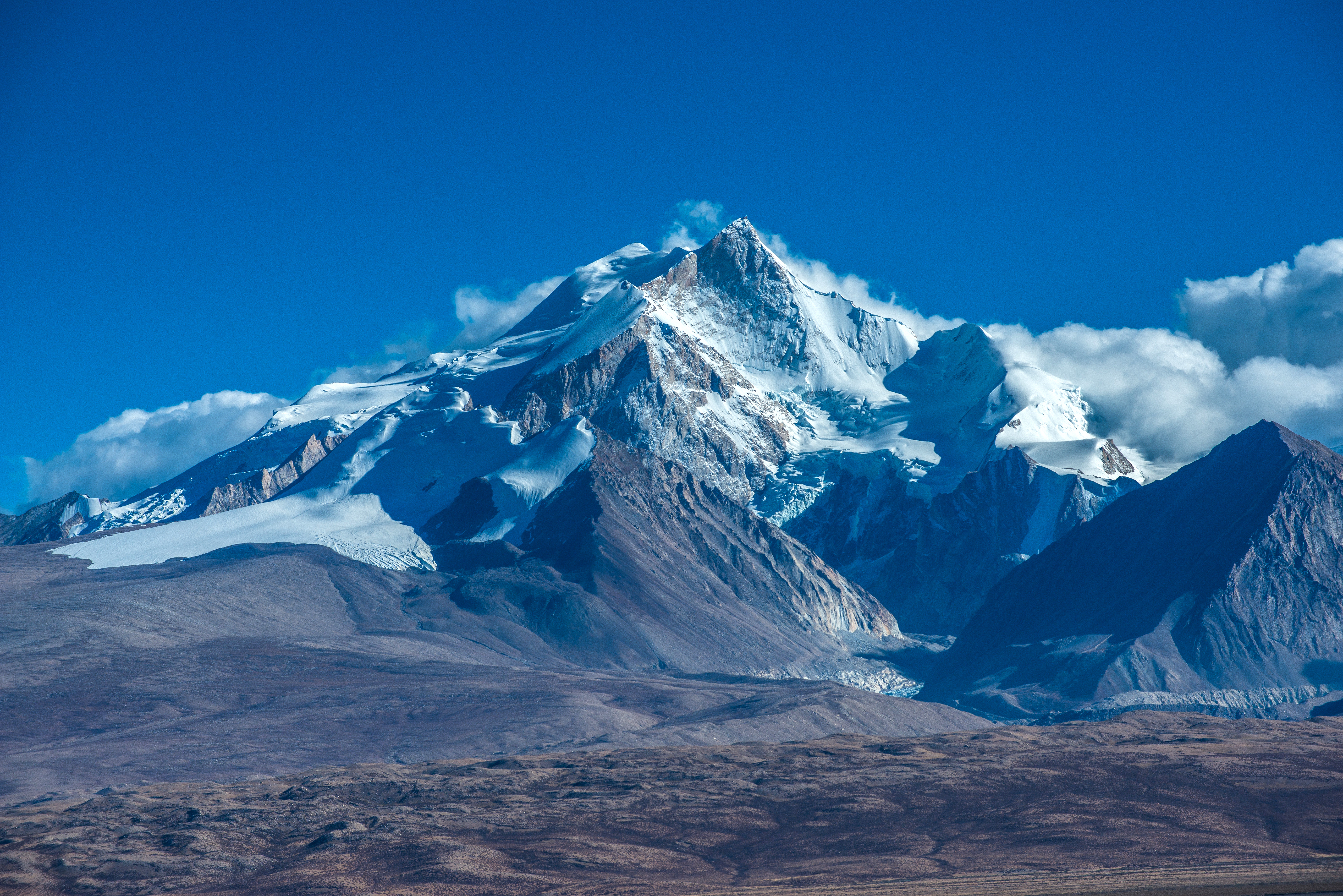 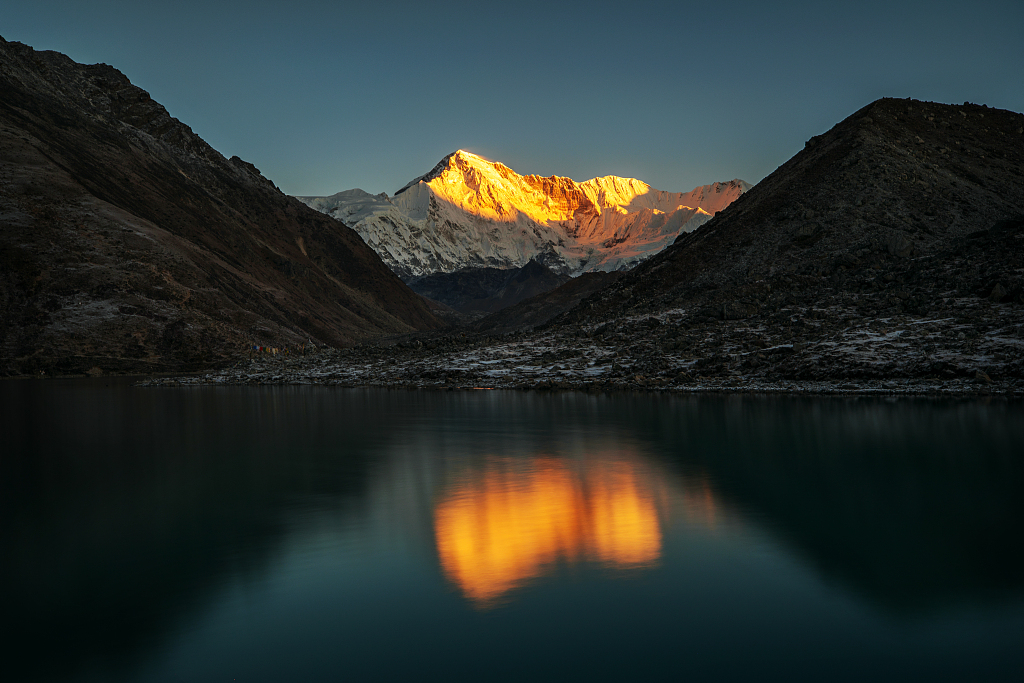 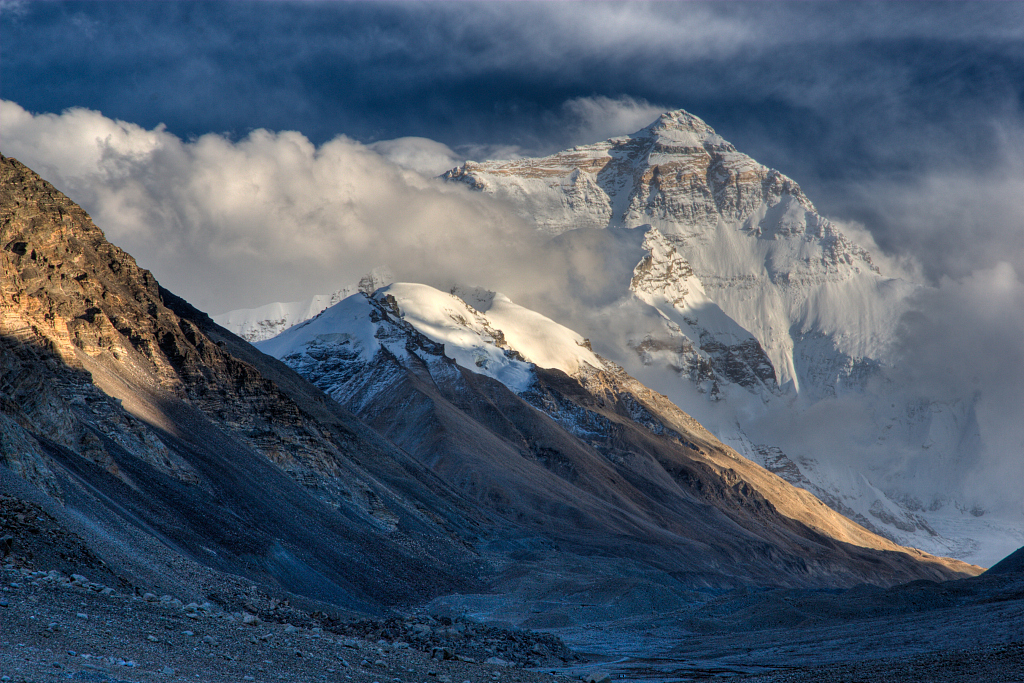 This year's cleaning activity started on April 20 and in the three weeks, 3.78 tons of trash was collected on Qomolangma, 1.83 tons on Cho Oyu and 0.425 tons on Shishapangma, the bureau said.

"The cleanup of the mountains of Cho Oyu and Shishapangma has already concluded, and we have done a partial cleaning of Mount Qomolangma," said Nyima Tsering, head of the sports bureau, adding they expect to finish the cleaning by June.

Tibet, located in the core zone of the Qinghai-Tibet Plateau, is considered a vital ecological barrier for China.