NHL Commissioner Gary Bettman: 'We will get this season done'
CGTN 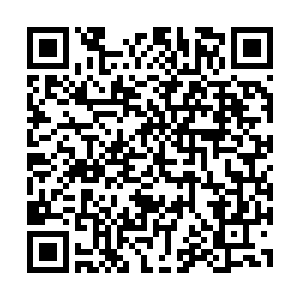 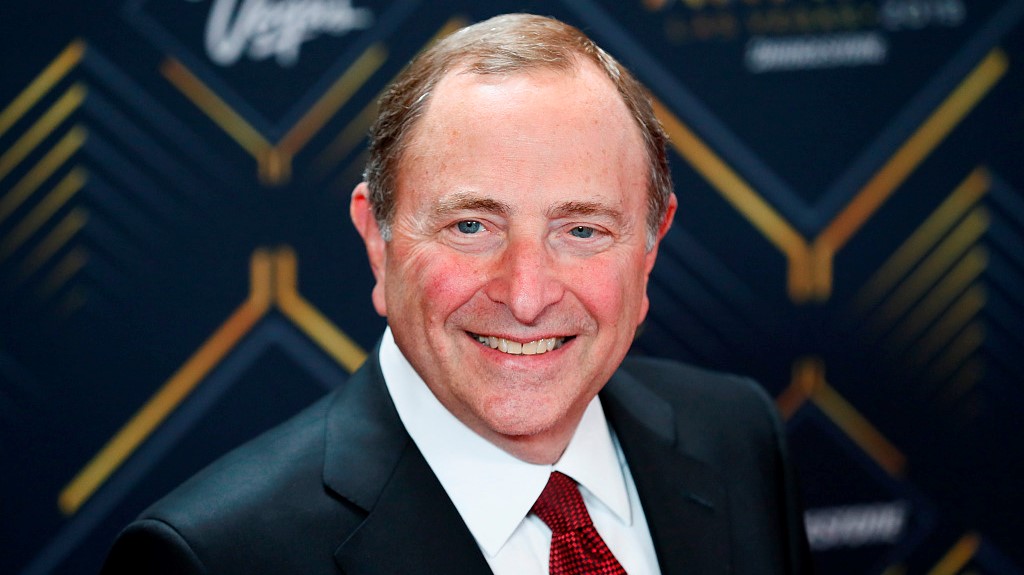 The NHL 2019-20 season has been suspended since mid-March because of the COVID-19 pandemic and fans are increasingly worried that this season might end up being cancelled. In order to reassure them, Commissioner Gary Bettman revealed that he has never considered cancelling the season.

"I believe that if the right time comes, and the right circumstances, based on all of the options that we're considering and our ability to execute them, we'll get this season done," said Bettman in a virtual town hall hosted by the San Jose Sharks on Tuesday. "I don't want to sound Pollyanna, but canceling is too easy a solution. That means you stop working hard to do all of the things that we're doing, and I ultimately believe that there will be an opportunity." 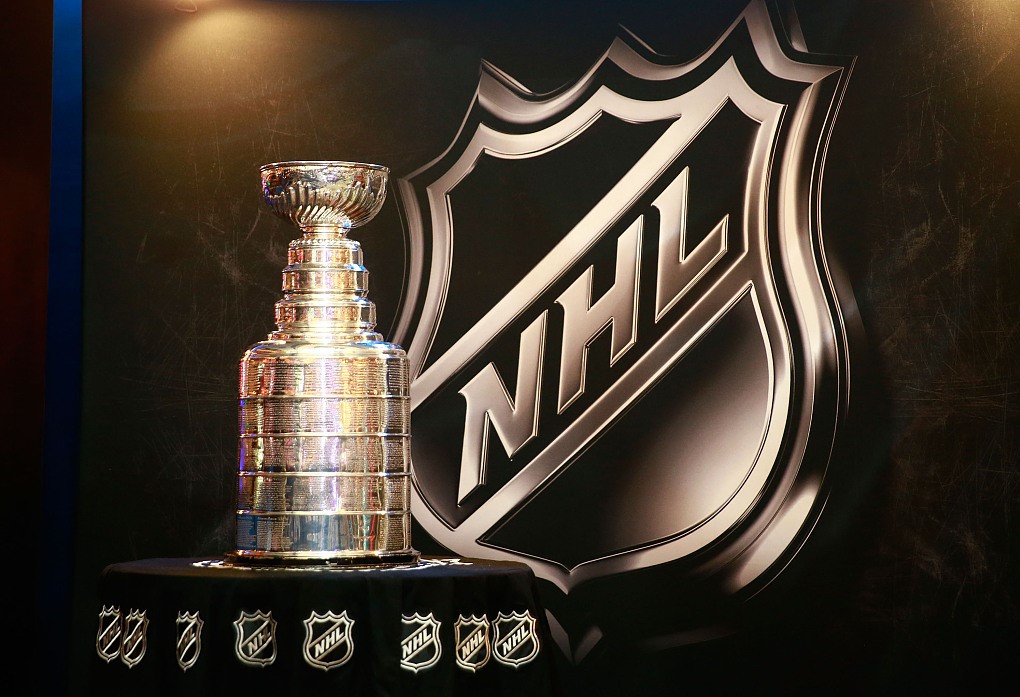 A general view of the Stanley Cup trophy for the Finals champions of the NHL. /VCG

A general view of the Stanley Cup trophy for the Finals champions of the NHL. /VCG

Only twice in NHL history have no teams been crowned as champions. The last time was in 2005 when the whole 2004-05 season plus the post season were hindered by a labor dispute between the league and the Players' Association over the Collective Bargaining Agreement (CBA).

The first time was in 1919 when the Stanley Cup Finals were abolished due to the outbreak of Spanish flu.

So far, teams have already finished around 60 games each. The league is looking at a lot of options to bring the rest of the schedule back – games behind closed doors, centralized fixtures, expanded playoffs – but one thing is for sure, the chance of finishing a complete season is already next to nothing. 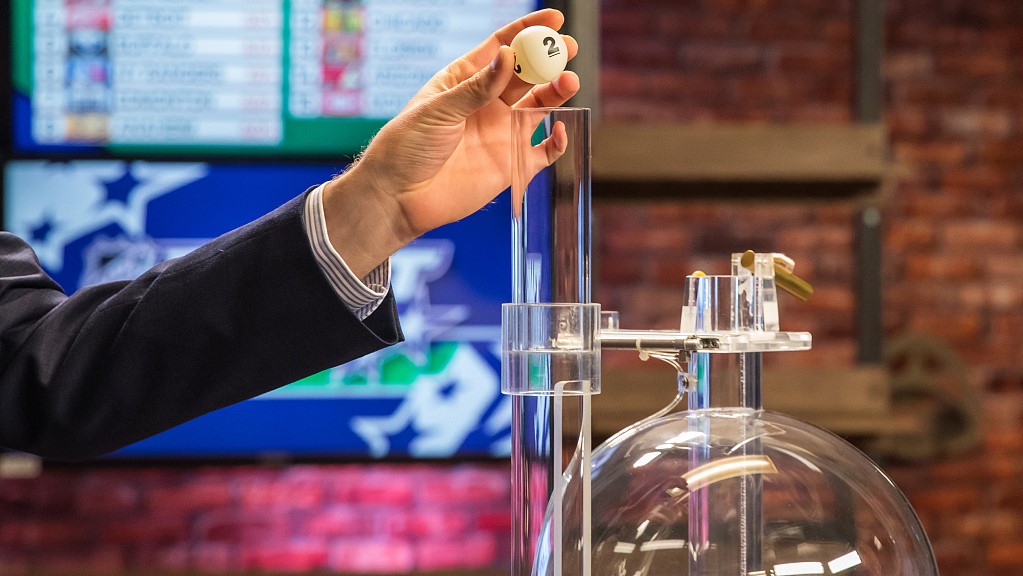 Lottery ball is placed in the machine during NHL Draft Lottery at the CBC Studios in Toronto, Ontario, Canada, April 10, 2019. /VCG

Lottery ball is placed in the machine during NHL Draft Lottery at the CBC Studios in Toronto, Ontario, Canada, April 10, 2019. /VCG

The NHL has already taken two measures. First, the 2020 draft was advanced to early June. Second, the 2020-21 season opener was postponed – the Boston Bruins and the Nashville Predators are still starting the new season in Prague, probably in December.

"Obviously we hope to be playing in front of fans by next season. But if we finish in August or September, there's no magic to starting in October anymore. We can start in November. We can start in December. You're going to be a little flexible with the schedule, because we want to be able to bring the game back, both to conclude this season on some basis and to have a full regular season next year. If that means we need to be more flexible, then that's what we'll do," said Bettman.

Whatever the league's plan is, it needs to be creative, and approved by medical authorities.