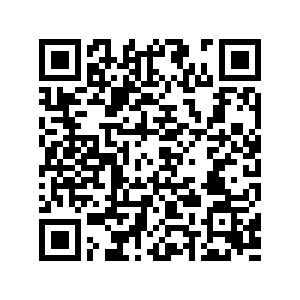 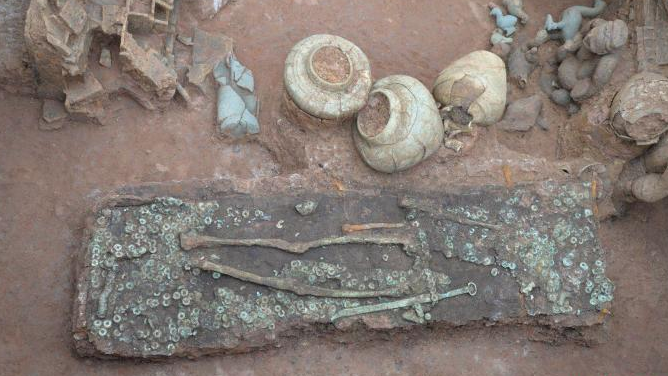 More than 6,000 ancient tombs dating back to between the Warring States Period (475 B.C.-221 B.C.) and the Ming Dynasty (1368-1644) have been discovered in southwest China's Chengdu, the local archaeological authorities said Thursday.

The Cultural Relics and Archaeology Research Institute of Chengdu, the capital of Sichuan Province, said the site is located inside the Chengdu Chuanxin  Innovative Science and Technology Park and has an area of 10.34 square meters.

Zuo Zhiqiang, who leads the archaeological excavation team, said apart from different types of ancient tombs, remains of residential sites at the end of the Neolithic Age and tens of thousands of cultural relics of a variety of dynasties, including pottery, bronze ware, stoneware and coins, as well as pearls from the Pacific Ocean and the Indian Ocean, were also unearthed.

"It's very rare to find such well-preserved ancient tombs. The findings are important for the study of cultural exchanges between China and the West and also the ancient social changes along the Silk Road," Zuo said.

The excavation project started in March 2015.