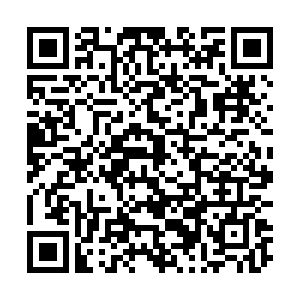 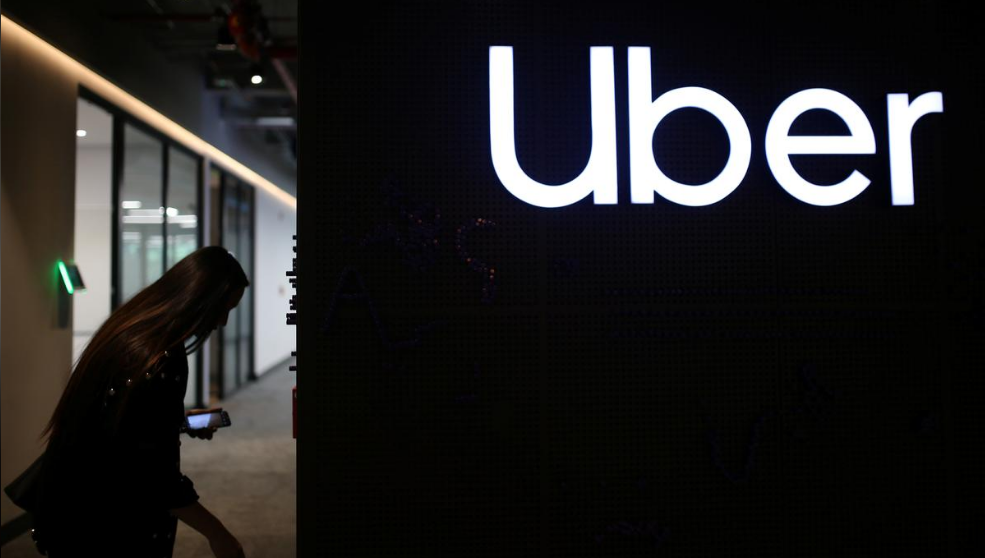 Uber's logo at its office in Bogota, Colombia. /Rueters

Uber's logo at its office in Bogota, Colombia. /Rueters

Uber Technologies on Wednesday said it will require drivers, delivery workers and riders globally to wear a mask as countries around the world begin easing restrictions aimed at curbing the spread of the coronavirus.

Beginning on Monday, the company will require everyone using its ride-hailing service in the United States, Canada, Mexico, Europe and most Latin American and Asian countries to wear some form of face covering and ask passengers to sit in the back.

The company will also lower the number of passengers allowed on its standard Uber rides to three from four.

Uber will release updates to its driver and rider app to inform users about the changes, executives said during a call with journalists on Wednesday.

Repeated failure to comply with the requirement can lead to account deactivation for both riders and drivers, the executives said.

Before starting their work each day, the app will require drivers to take a selfie with a mask, verify that they do not exhibit any coronavirus symptoms, confirm that they have sanitized their vehicles and agree to roll down windows during rides.

Uber Chief Executive Dara Khosrowshahi on Wednesday said that the company has allocated more than 50 million U.S. dollars to buy masks and sanitizers for drivers.

Uber has acquired more than 20 million face masks and distributed some five million of them to date, Kansal said on the call.

Uber's ride-hailing service, which is available in more than 900 cities worldwide, is seeing a gradual increase in ridership in May from pandemic-induced lows in April, the company said last week.

Driver advocacy groups have criticized Uber and its smaller U.S. rival Lyft, for placing the burden on drivers to buy disinfectants and ensure safety.

Didi, a Chinese ride-sharing company, is paying to install plastic barriers in cars in Beijing to protect riders and drivers. DiDi President Jean Liu said last week that the company's core ride-hailing business has picked up again after the coronavirus outbreak hit China.