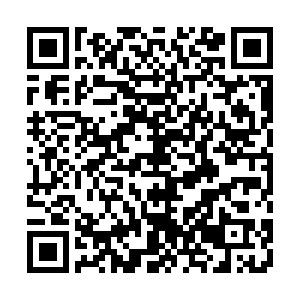 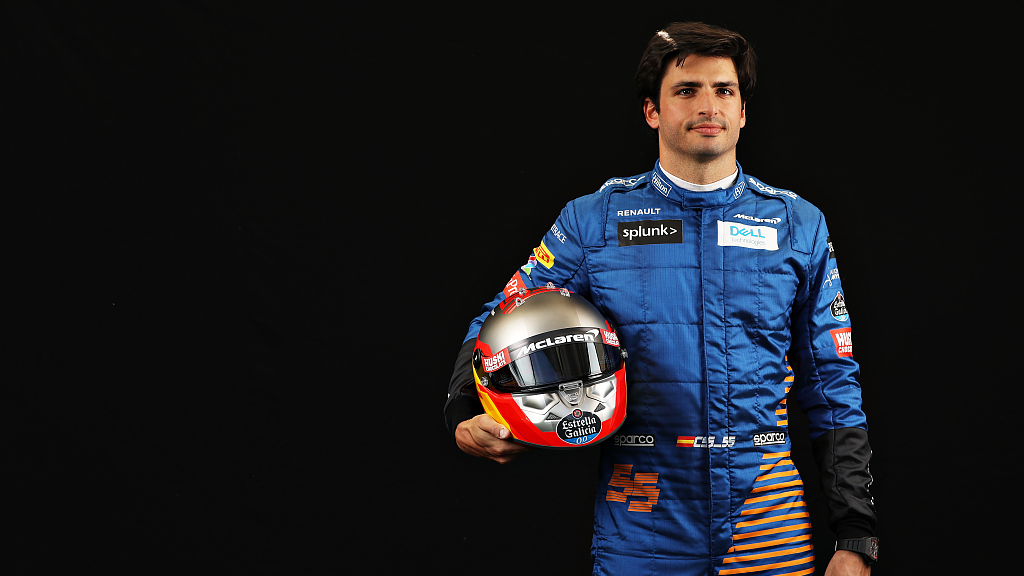 Ferrari announced Thursday that Carlos Sainz would drive for the team in the 2021 and 2022 seasons of the Formula 1 World Championship.

"I'm pleased to announce that Carlos will join Scuderia Ferrari as from the 2021 championship," said team principal Mattia Binotto on the Italian team's official website.

"With five seasons already behind him, Carlos has proved to be very talented and has shown that he has the technical ability and the right attributes to make him an ideal fit with our family."

The expected arrival of Sainz was confirmed two days after it was announced Sebastian Vettel would be leaving Ferrari at the end of 2020. 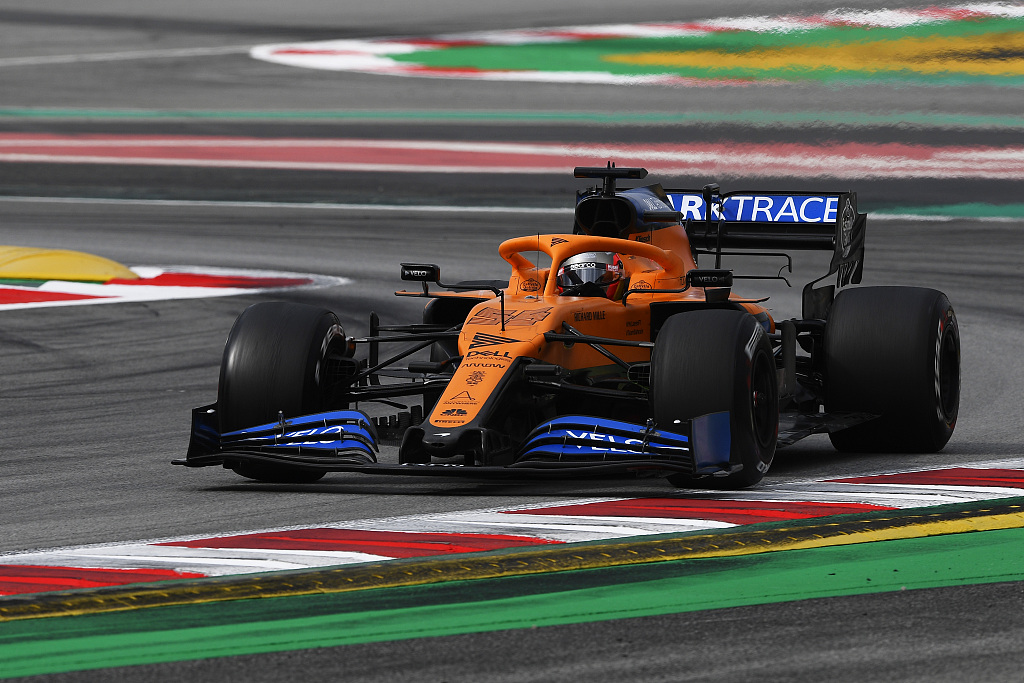 The 25-year-old Sainz, who has spent the past two season at McLaren, will create the youngest driver pairing with his new teammate Charles Leclerc in Ferrari's past fifty years of history.

Sainz was sixth overall in 2019, behind only the Mercedes and Ferrari drivers and Red Bull's Max Verstappen, but has yet to win a Grand Prix.

His third place in Brazil last year was McLaren's first podium finish since 2014.

"I am very happy that I will be driving for Scuderia Ferrari in 2021, and I'm excited about my future with the team," said Sainz. "I still have an important year ahead with McLaren Racing, and I'm really looking forward to going racing again with them this season."

Earlier, Australian Daniel Ricciardo was confirmed to join McLaren next season as Sainz replacement. He will line up alongside Britain's Lando Norris, 20, at McLaren in 2021 after he leaves Renault at the end of this season.

After the first 10 races of the coronavirus-hit 2020 were either canceled or postponed, Formula One hopes to open its season in Austria with back-to-back races on July 5 and 12.

(Cover image: Carlos Sainz of McLaren F1 poses for a photo in the paddock ahead of the F1 Grand Prix of Australia in Melbourne, Australia, March 12, 2020. The Australian Grand Prix was later scrapped as the first canceled F1 Grand Prix race this season. /VCG)