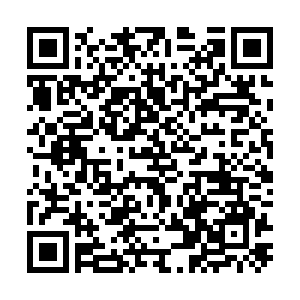 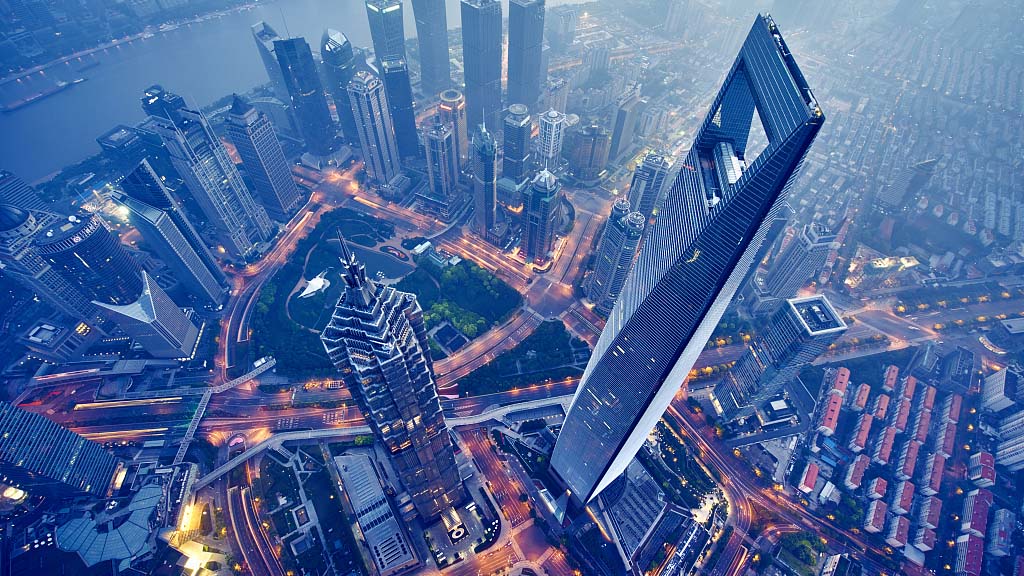 Shanghai has become the top choice for foreign brands seeking to set up their first shops in China. In the first quarter of the year, there were 60 foreign brands, and more have arrived to take advantage of the city's ongoing Double Five shopping campaign.

To stimulate consumption and reduce the economic impact of the COVID-19 epidemic, the Shanghai government launched the Double Five Shopping Festival, which kicked off on May 4 and will run through to the end of June. The municipal government has rolled out a series of policies to promote consumption in areas such as leisure activities, automobiles, information and home refurbishment.

Walk around Shanghai's Xintiandi, and you're sure to see this pink two-floor salon. It's the "first China shop" for cosmetic giant L'Oreal's digital salons. Opened just last month, it allows customers who purchase the company's hair care products online to get a little offline service – haircuts and facial treatments. With COVID-19 under control and domestic travel resuming, it's become a favorite with customers from all over, and it's typical of the city's "first China shops" that keep the customers coming.

Loreal is doubling down on the idea with its makeup brand Maybelline, which has just opened its first global concept shop on Shanghai's Wujiang Road. The store uses augmented reality technology to allow Chinese women to see what types of makeup foundations suit them best.

What are the kinds of things that attract brands like L'Oreal to Shanghai?

"The Shanghai government has worked with many online and offline shops to offer discounts during the Double Five shopping festival, and that's had a big positive impact. We're happy to let consumers in Shanghai and nationwide have a look at our new products," said Lan Zhenzhen, the vice president of L'Oreal China.

Clothing brands are also finding Shanghai is the best place for their first China opening. Not far away from L'Oreal's new shops, 41-year-old Japanese clothing brand Nolley's has opened its first shop outside its home country on West Nanjing Road. The shop was just opened on May 1, but promotions and discounts have pushed sales to 200,000 yuan (28,165 U.S. dollars) so far, double the company's target.

"Shanghai is an international metropolis and has many modern women who are open and who like to accept new things. We chose to set up here because the shopping mall offers a stable base of consumers who like Japanese brands," said Gu Dongliang, the general manager of Nantong Xinyi Garments.

Shanghai's campaign to build itself as a focus of global brand debuts started in 2018. Now, after just two years, the city ranks second in the world as a global retailer center, after only the duty-free emporium of Dubai. The clothing brand, cosmetic and automobile sectors are the top three sectors most attracted to the city. While dozens of brands have opened their first China shops in Shanghai so far this year, media reports say more than 100 others are preparing deals to allow them to welcome Shanghai customers as well.