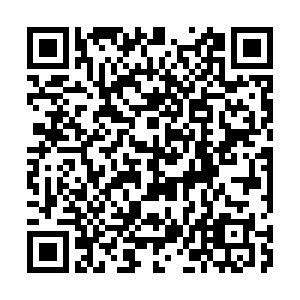 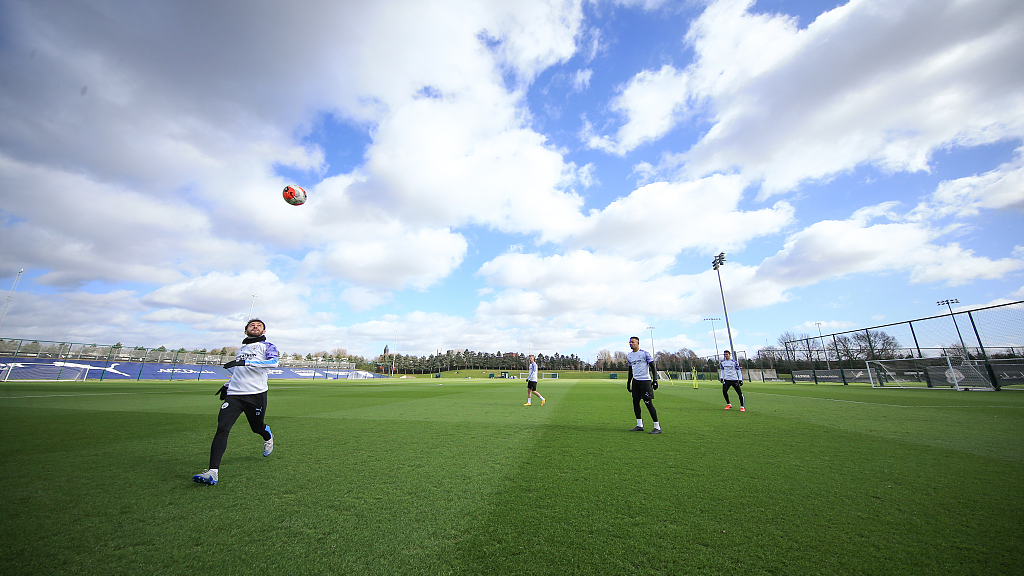 The British government issued guidance on Wednesday on how elite athletes can safely return to training, paving the way for the potential re-launch of top-level action.

Professional sport, currently on hold due to the coronavirus, can return behind closed doors in England from June 1.

"Enabling athletes to get match-fit is an important milestone towards restarting competitive sport behind closed doors – but we have not given a green light yet," said Oliver Dowden, minister for the UK government's Department of Digital, Culture, Media and Sport.

Training, at official elite venues under carefully controlled medical conditions, will require athletes to keep two meters apart at all times from their team mates and anyone outside their household. 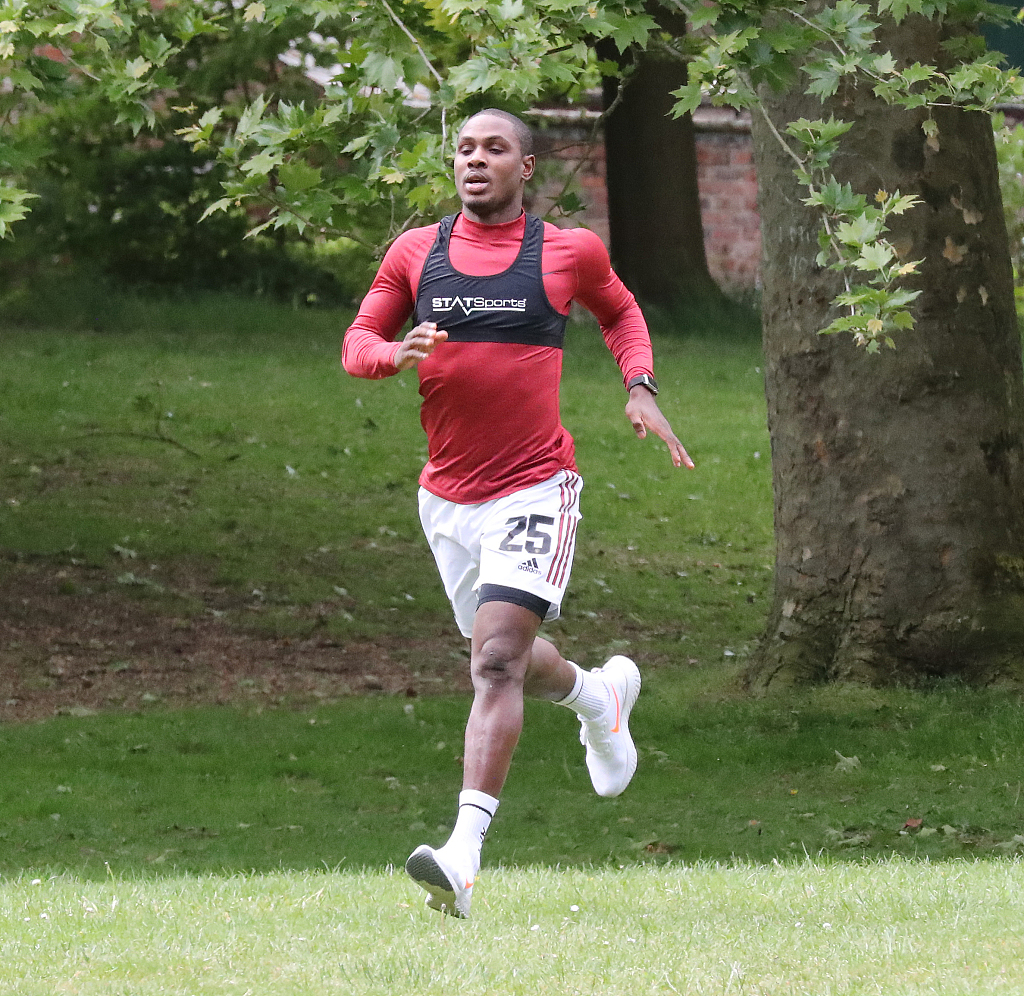 Manchester United's Odion Ighalo trains in a public park in Cheshire, the UK, May 11, 2020. /VCG

Manchester United's Odion Ighalo trains in a public park in Cheshire, the UK, May 11, 2020. /VCG

Step two would allow "social clustering", with athletes and staff able to come into closer contact, for example tackling, sparring and sharing equipment.

A move to the second stage would only take place once the government had given the go-ahead.

The guidance also states that each sport should have a COVID-19 medical officer.

"It is important to note that the publication of this guidance does not mean that all Olympic and Paralympic sports and athletes should return to training straight away," said UK Sport chief executive Sally Munday, adding that the decision is a personal choice as some professional athletes are worried about putting their health at risk.

Reece James of Chelsea during the Premier League match against Everton in London, the UK, March 8, 2020. /VCG

Reece James of Chelsea during the Premier League match against Everton in London, the UK, March 8, 2020. /VCG

Many football clubs are already carrying out individual sessions for players and are hoping for a return to group training as early as next week. The Premier League aims to resume its season by mid-June.

The Rugby Football Union said the announcement was a welcome step.

Meanwhile, restrictions on golf and tennis were eased in England on Wednesday, with the public allowed to play with one member of another household.