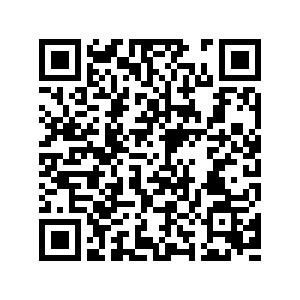 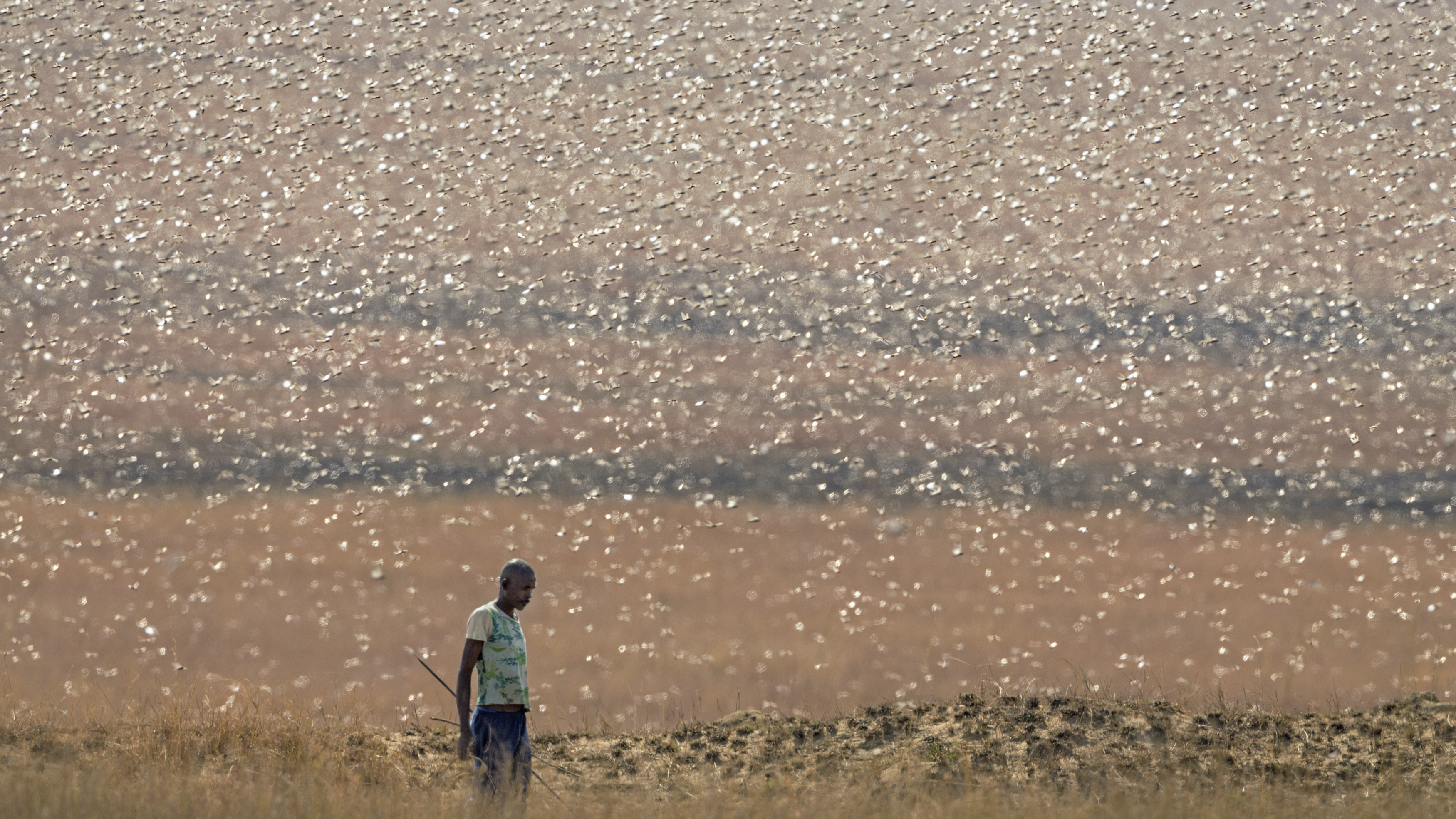 The United Nations Food and Agriculture Organization has warned of a desert locust comeback in East Africa that threatens to push tens of millions of people towards hunger.

In a report released on Monday, the organization noted that in East Africa and Yemen, the food crisis brought by the locust plague is far from over yet.

As the weather remains favorable, huge swarms of locusts will develop into adults in June. The organization warns that the food crisis will impact over 25 million people in East Africa in the latter half of 2020.

Meanwhile, the ongoing coronavirus pandemic poses another challenge in the countries' fight against the locusts as it has restricted transportation of pesticides and other materials needed to put the plague under control.

Desert locusts can devour leaves, flowers, fruits, seeds and even trees in their path. A swarm of just one square kilometer can contain about 40 million locusts and eat as much food as 35,000 people in a day.