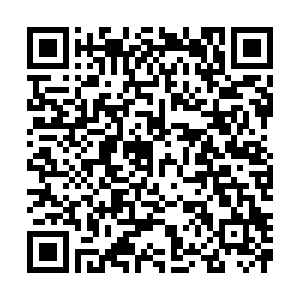 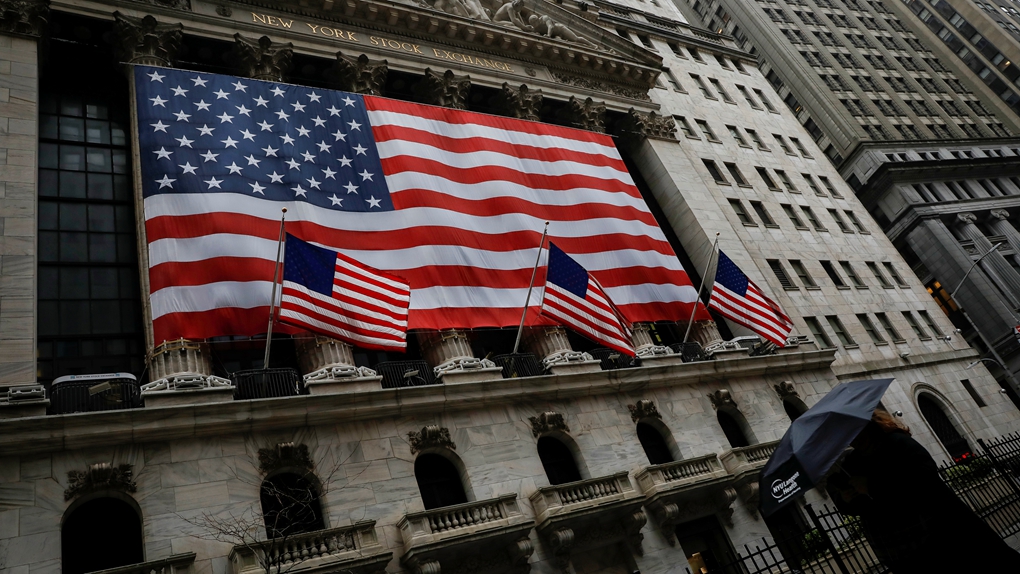 A woman walks in the rain outside the New York Stock Exchange (NYSE) in the financial district of lower Manhattan in New York City, New York, U.S., April 13, 2020. /VCG

A woman walks in the rain outside the New York Stock Exchange (NYSE) in the financial district of lower Manhattan in New York City, New York, U.S., April 13, 2020. /VCG

Wall Street's three major indexes closed lower for the second day in a row after Federal Reserve Chairman Jerome Powell warned on Wednesday of extended economic weakness due to the coronavirus pandemic and called for Congress to agree on additional fiscal support.

While the indexes closed above their session lows as they pared losses in the final minutes of the day, investors appeared to price in a deeper economic downturn than they had previously expected, fearing Powell's call for an additional stimulus would go unanswered.

While Powell pledged in a webcast to use the U.S. central bank's power as needed, he suggested that it might not be enough to avoid deep economic damage without more fiscal support.

"He's saying if you want to avoid a slow recovery and long-term economic damage you need a strong fiscal response, effectively placing that responsibility back over to governments instead of central banks," said Shawn Cruz, manager of the trader strategy at TD Ameritrade in Jersey City, New Jersey.

And divisions among Republicans and Democrats appear to have dimmed the prospects for additional fiscal support from Congress, according to Jeff Kleintop, the chief global investment strategist at Charles Schwab.

Market participants said they were relieved by Powell's indication that the Fed would not push interest rates below zero but some seemed taken aback by his downbeat view on the economy.

Schwab's Kleintop said Powell's tone was more pessimistic than in the recent past. "The market took away that maybe there's more bad news out there than they'd been pricing in," he said.

Powell's comments followed a sharp selloff in equities on Tuesday after a warning from leading U.S. infectious disease expert Anthony Fauci that the virus was not yet under control. Fauci's comments prompted concerns about how the economy would emerge from weeks of virus-related lockdowns.

The depth of Wednesday's decline was due to the combination of Fauci's comments and Powell's warning, TD Ameritrade's Cruz said. "The biggest implication is that some of the economic activity we've lost may never be recovered."

Investor bets on a swift recovery had helped the three main U.S. stock indexes climb about 30 percent from their March lows.

But as officials around the world and in parts of the United States began easing lockdown rules with a view to restarting local economies, fears of a second wave of COVID-19 infections have diminished those hopes.

Wall Street's fear gauge, the Cboe volatility index, rose for the second day. It gained 2.24 points to 35.28 after touching its highest point since May 4.

Royal Caribbean Cruises Ltd shares tumbled just under 5 percent after it launched a 3.3 billion U.S. dollars bond offering, pledging 28 of its ships as collateral and forecast heavy losses for the first quarter.

Declining issues outnumbered advancing ones on the NYSE by a 6.36-to-1 ratio; on Nasdaq, a 4.31-to-1 ratio favored decliners.

On U.S. exchanges 12.43 billion shares changed hands compared with the 11.44 billion average for the last 20 sessions.