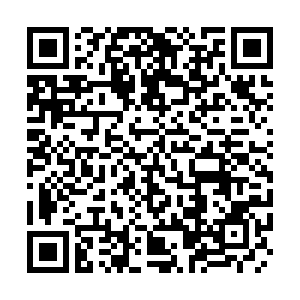 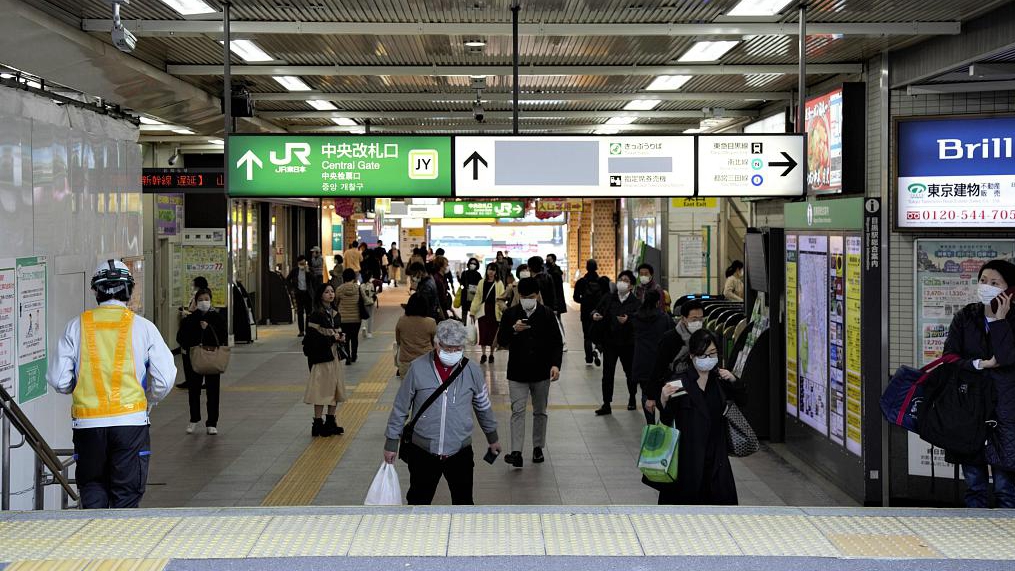 Japan's Ministry of Health, Labour and Welfare on Friday released the results of an investigation into 1,000 blood donation samples collected in late April in Tokyo and six prefectures in the northeastern region.

The samples were screened for COVID-19 antibodies in experimental tests by using test kits from five firms to conduct provisional experiments.

In order to evaluate the performance of the test kits, the ministry also tested 500 blood donation samples collected from January to March in 2019 in Japan's Kōshin'etsu region. Two out of the five firms showed positive results, indicating that two people were found to be positive, which accounted for 0.4 percent of the total.

In response to the test results, the health ministry said there was a high probability that "false positives" occurred within a certain percentage of people who were not actually infected.

Staff of the health ministry told CCTV that due to the small number of samples, it is impossible to make a clear judgment on the test results and that accurate results can only be obtained by expanding the number of samples.

Japan aims to test around 10,000 people across the country for coronavirus antibodies from next month to help authorities understand the extent of the novel coronavirus, Health Minister Kato Katsunobu said Friday.