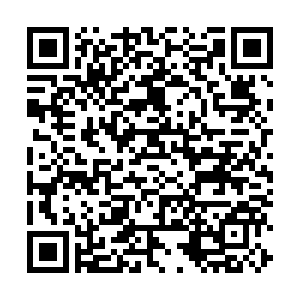 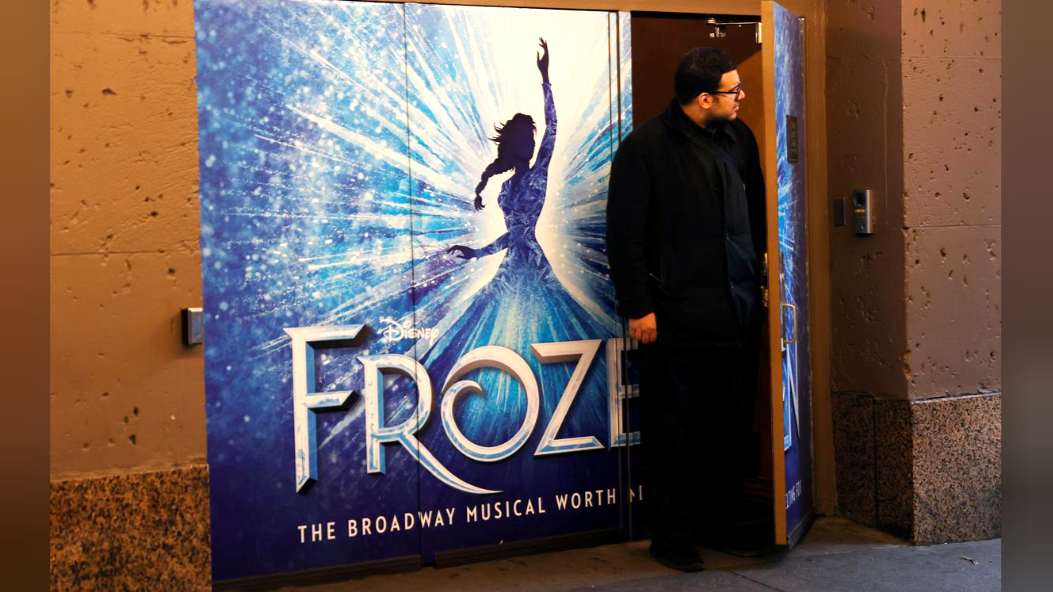 The Broadway family musical "Frozen" is closing permanently, producers announced on Thursday.This is the first big casualty of the coronavirus shutdown in New York's theater industry.

The Disney production, which opened in March 2018 and is based on the blockbuster 2013 movie, will not return, Disney said in a statement.

Broadway theaters went dark on March 12 and this week extended the closure to September 6. Live performances, especially big musicals with their large casts and the challenges of social distancing on stage, are expected to be among the last events to return while the coronavirus pandemic continues.

"Frozen," about two sisters who are pulled apart by a mysterious secret, features the Oscar-winning song "Let It Go." Along with "Aladdin" and "The Lion King," the play was one of three Disney musicals based on popular movies running on Broadway.

It was the first musical and the biggest Broadway production to fall victim to the coronavirus, which has hit New York City hardest in United States.

Thomas Schumacher, president and producer of Disney Theatrical Productions, said in a statement it was hard to believe a few years ago "that a global pandemic would so alter the world economy that running three Disney shows on Broadway would become untenable."

"Frozen" was taking an average of about one million U.S. dollars a week in ticket sales, according to box-office data.

The actors union Equity said the closure was a wake-up call showing the challenges faced by live theater during the pandemic.

"Today's news should be an all hands on deck moment for Governor Cuomo, Mayor De Blasio and Congress," executive director Mary McColl said in a statement.

"Public officials at all levels must think much more boldly about supporting the arts or our entire economy will be slower to recover," she added.

Two plays - a new production of "Who's Afraid of Virginia Woolf?" and new British comedy "Hangmen" - had opened in preview before the shutdown. Producers later said they will not return once Broadway reopens.

(Cover image: A worker looks out from the closed St James theater where the musical "Frozen" plays it was announced that Broadway shows will cancel performances due to the coronavirus outbreak in New York. /Reuters)