Annexation of West Bank off the cards for Europe, not Trump
Hamzah Rifaat Hussain 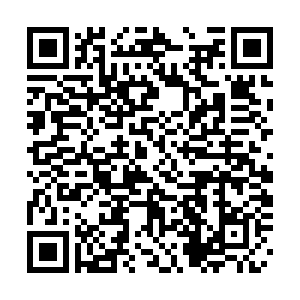 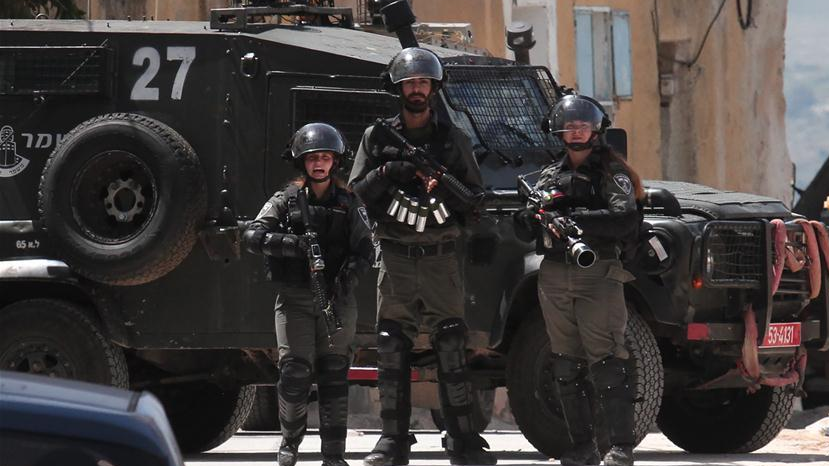 Israeli soldiers are seen during a search operation in Ya'bad near the West Bank city of Jenin, May 12, 2020. /Xinhua

Israeli soldiers are seen during a search operation in Ya'bad near the West Bank city of Jenin, May 12, 2020. /Xinhua

Editor's note: Hamzah Rifaat Hussain, a former visiting fellow at the Stimson Center in Washington, currently serves as assistant researcher at the Islamabad Policy Research Institute in Pakistan. The article reflects the author's opinions and not necessarily the views of CGTN.

On May 11, United Kingdom junior Foreign Office minister James Cleverly wrote off any support for Israel's planned annexation of the West Bank in July.

Both Europe and the UK have placed emphasis on how this proposed annexation jeopardizes the two-state solution which is critical for the resolution of the decade's long conflict between Israel and Palestine.

The European Union's response to the plan has been both trenchant and uncompromising, particularly in a global COVID-19 scenario where the resolution of all outstanding disputes is needed to mitigate the effects of the pandemic.

Furthermore, a slew of global criticism had been directed at sovereign governments responsible for moves that violate territorial integrity and international law for which Israel is no exception.

Once again, however, condemnation from the Donald Trump administration is absent and demonstrates how international law and humanitarian considerations are secondary priorities for the United States while dealing with Israel.

The proposed annexation of the Jordan valley is enshrined in the 1967 Allon Plan and was announced by Israeli Prime Minister Benjamin Netanyahu in September 2019 as a blueprint towards which his administration would work.

After the results of the 2019 Israeli legislative election, a unity deal was inked in April between Prime Minister Benjamin Netanyahu and Blue and White chairman, Benny Gantz allowing Israel to initiate legislation towards the annexation of the West Bank.

Such a move would flout all United Nations Security Council resolutions governing the status of Palestinian territories, such as 446 and 2334 if it materializes.

Violations of international law and an impending humanitarian crisis resulted in EU countries from across the political spectrum considering options to punish Israel if the annexation takes place in July.

These include imposing sanctions, denying membership in key trade agreements as well as suspension of ongoing cooperation in diverse fields. Such measures are being considered well in advance of the July timeline as a deterrent to ward off what could essentially become the end of the Jordanian-Israeli peace plan. 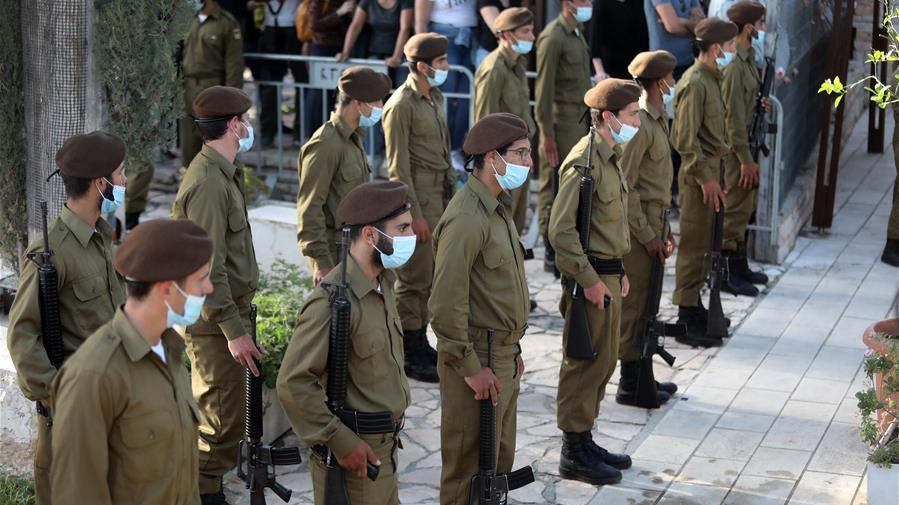 Israeli soldiers attend a funeral at a military cemetery near Tel Aviv, Israel, May 12, 2020. /Xinhua

Israeli soldiers attend a funeral at a military cemetery near Tel Aviv, Israel, May 12, 2020. /Xinhua

Annexation of the West Bank, in a COVID-19 environment, also risks lighting a tinderbox with an escalation of violence between Hamas and the Israeli defense forces possibly being complemented by the influx of Palestinian refugees across Mideast and into Europe.

Europe has been quick to cash in on the disastrous impending ramifications of such an annexation, yet these scenarios have had little impact on Washington.

The absence of condemnation from the Trump administration is simply linked with endorsing the annexation and nothing more. In retrospect, moves such as recognizing Jerusalem as the capital of  Israel or retracting from years of American diplomacy in the Middle East resulted in severe castigation and protests in major capitals of the world.

The contrast of the responses across the Atlantic to the proposed annexation underlines how humanitarian causes, as well as respect for international law, will always have considerable traction in the European Union but not in the United States with this current administration.

France has been at the forefront of pushing the EU to threaten Israel with a severe response if the annexation materializes and Belgium, Ireland and Luxembourg are planning to discuss punitive financial measures for an EU foreign ministers' meeting on Friday.

In contrast, the Trump administration's lack of condemnation of the annexation can be linked with appeasing its largely evangelical voter base ahead of the 2020 U.S. presidential election.

Other variables such as the gross mismanagement of the COVID-19 crisis domestically, mounting international pressure and the ongoing information war with China means that consolidating Trump's voter base is critical to averting possible losses in the election.

Europe so far has not caved into domestic pressure or Israeli influence on the subject of the proposed annexation despite several factors. Israel is currently in a partnership with the EU research and innovation program, "Horizon 2020," and has benefited from preferential trade as well.

States such as Hungary with the Viktor Orban administration or the Czech Republic could also stall any move which is directed towards sanctioning punitive measures against Israel.

Yet, the majority of EU states consider the annexation of Palestinian territories as a direct contravention of the Geneva Conventions and there is little chance that pleasing domestic constituencies or caving into internal pressure over its COVID-19 response would stymie the overriding belief that flouting international law through annexation is simply unacceptable.

With the U.S. national economy in a state of free fall and thousands of Americans losing their lives and livelihoods over COVID-19 due to gross mismanagement, endorsing Israel's move becomes the preferred strategy for the Trump administration to adopt.

Trump's opponents who have had differing foreign policy proclivities towards Israel have also become emboldened and in such a situation endorsing the annexation becomes an attractive option grounded in historical precedents.

Washington cares less about instability in the Middle East or rupturing ties with the Arab world.  Reneging on earlier endorsements and running the risk of alienating allies such as Israel is more of a threat.

Hence, as the European Union seeks a consensus on responding to the planned illegal annexation of the West Bank by Israel and the UK considering such moves as unacceptable, the Trump administration is bound to and will continue to turn a blind eye with no response beyond an endorsement.