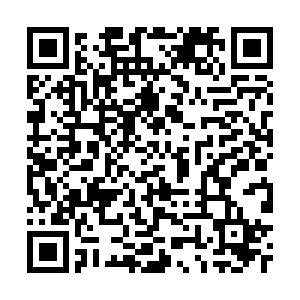 China highly appreciates the Senate of Pakistan's passing of a bill that shows support to China by voicing against politicizing the COVID-19 outbreak, said the Chinese Foreign Ministry on Friday.

At a regular press conference on Friday, the Chinese Foreign Ministry spokesperson Zhao Lijian said that China is grateful for Pakistan's objective stance on the issue, and China is willing to continue to support Pakistan in virus containment efforts.

Zhao said that it has proved again that China and Pakistan are "true friends who can together overcome adversities and brothers who share weal and woe."

The spokesperson noted that the two countries have been supporting each other in medical resources and other virus containment efforts since the outbreak. China won't forget Pakistan's endeavor to help China at the most critical time of fighting the virus.

The spokesperson also stressed again that virus knows no borders. It is clear that stirring stigmatization against other countries is a deliberate act of disturbing international cooperation in fighting the virus.