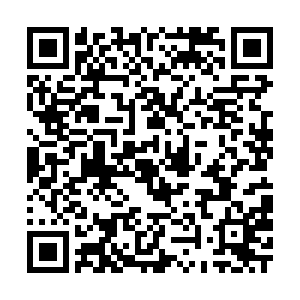 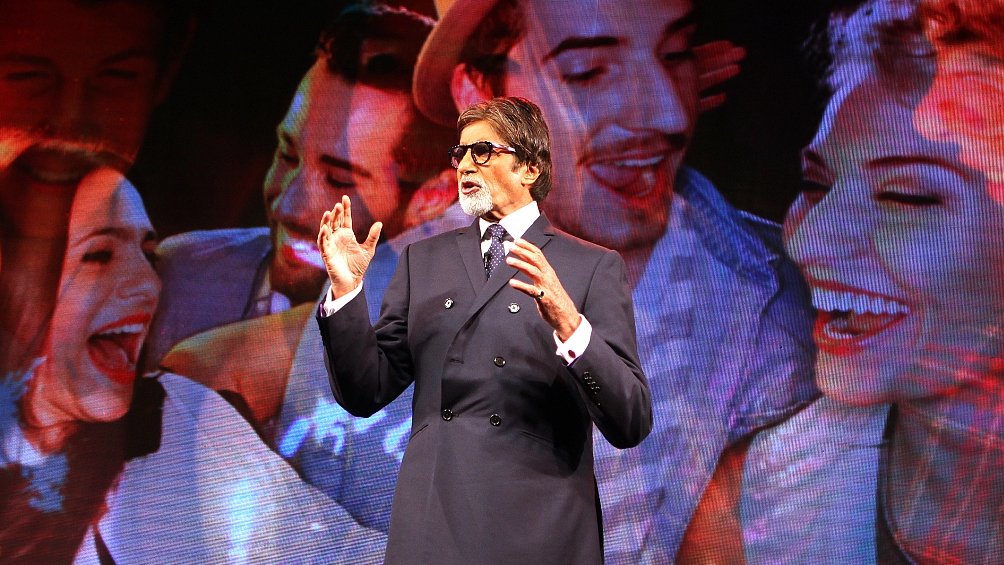 Bollywood megastar Amitabh Bachchan, whose films usually open to packed cinemas across India, will see his new movie released on Amazon's streaming service due to the coronavirus lockdown, the U.S. company said Thursday.

With nearly 1,800 titles released in 2018, India is one of the world's biggest film industry in terms of movie productione.

Bachchan's new comedy-drama "Gulabo Sitabo", also starring Ayushmann Khurrana and directed by Shoojit Sircar, had been scheduled to open in theaters on April 17.

But India has been in a strict coronavirus lockdown since late March and cinemas remain shut. 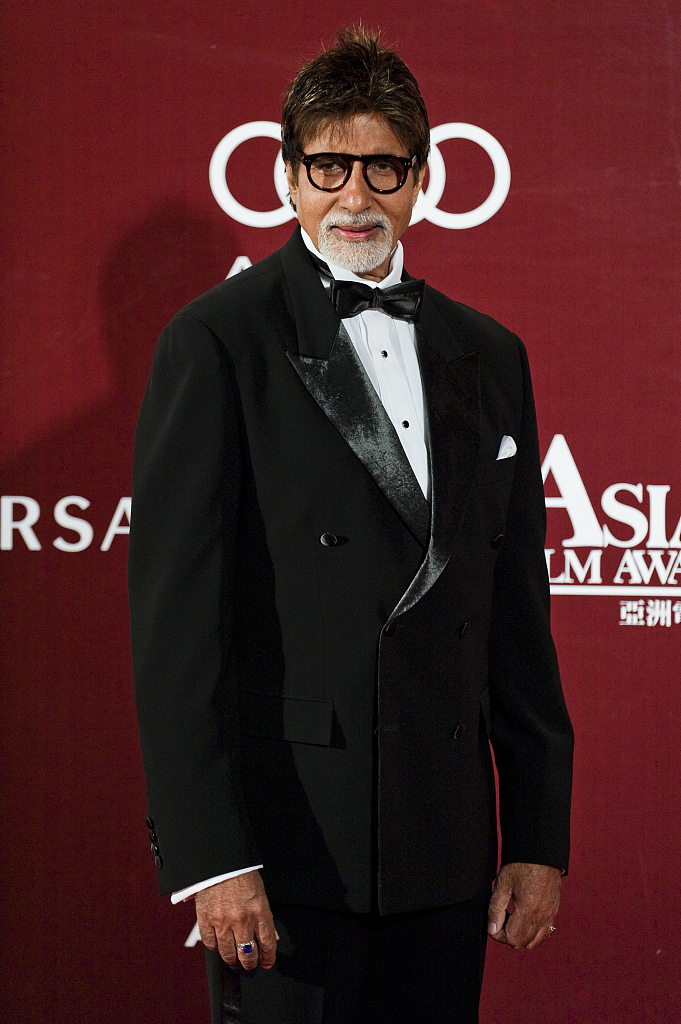 Indian actor Amitabh Bachchan poses on the red carpet for the 4th Asian Film Awards ceremony at the Convention and Exhibition Centre on March 22, 2010. /VCG

Indian actor Amitabh Bachchan poses on the red carpet for the 4th Asian Film Awards ceremony at the Convention and Exhibition Centre on March 22, 2010. /VCG

Amazon said the movie will now premiere on June 12 and be available in 200 countries and territories worldwide – in what Sircar called "the dawn of a new era for Indian entertainment".

Analyst Akshaye Rathi, also a film exhibitor and distributor, told news agency AFP that the move reflected "a tectonic shift for Bollywood and how business will be done in the future".

"The Indian film industry has to keep the release window alive – either in theaters or digitally – to survive," he added.

"The industry has to stop thinking about the next two quarters and focus on surviving for the next two decades by embracing technology," Rathi said.

Amazon operates in a crowded field in India, alongside not just Netflix but also other players such as Hotstar – partnered with Disney – in the fight for eyeballs in the market of 1.3 billion people.