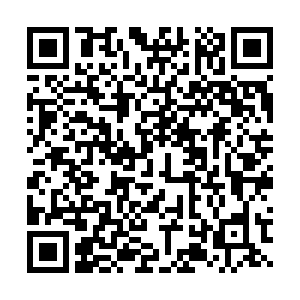 The flagship magazine of the Communist Party of China (CPC) will on Saturday publish President Xi Jinping's speech delivered at the National People's Congress (NPC) in 2018, a week ahead of the postponed annual meeting of China's top legislature.

The NPC will open its annual session on May 22, signaling that the country is returning to normal after being hit by the COVID-19 epidemic. The session was initially scheduled to start on March 5 but was postponed due to the outbreak. 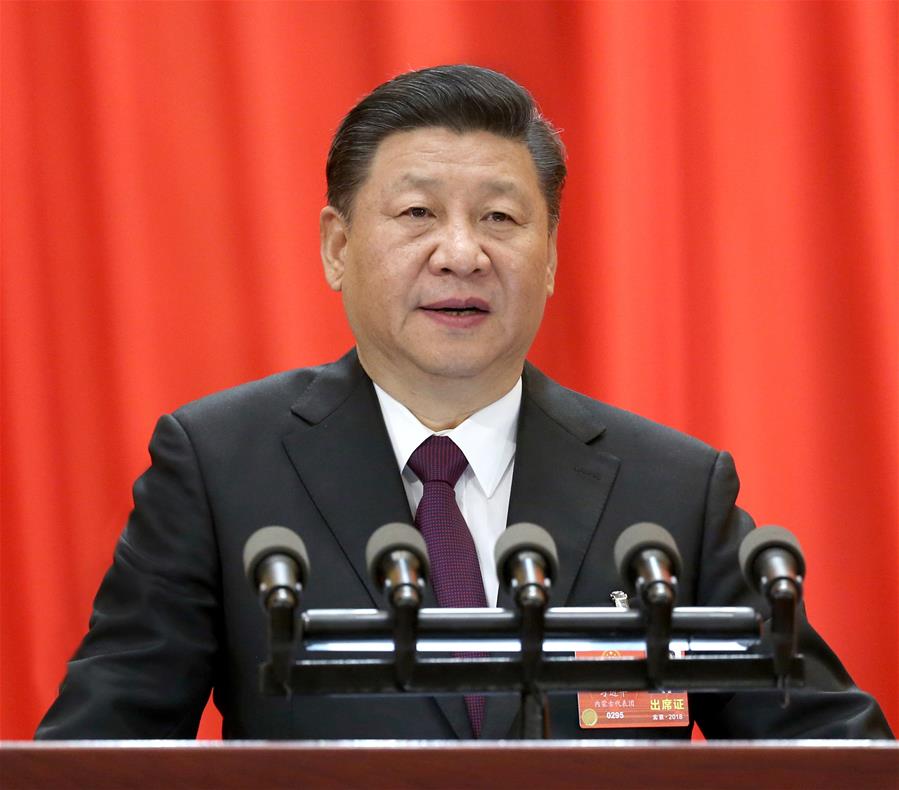 Chinese President Xi Jinping makes a keynote speech at the closing meeting of the first session of the 13th National People's Congress (NPC) at the Great Hall of the People in Beijing, capital of China, March 20, 2018. /Xinhua

Chinese President Xi Jinping makes a keynote speech at the closing meeting of the first session of the 13th National People's Congress (NPC) at the Great Hall of the People in Beijing, capital of China, March 20, 2018. /Xinhua

Addressed to nearly 2,000 lawmakers, Xi highlighted the role of Chinese people, saying they are creators of history and real heroes and they are now striving for the goal of building a moderately prosperous society in all respects by 2020.

"China is a socialist country of people's democratic dictatorship under the leadership of the working class based on an alliance of workers and farmers; it is a country where all power of the State belongs to the people."

He said China must uphold the interests of people, and must evaluate all work based on people's "acceptance, satisfaction and approval."

"We must focus our efforts in addressing the most pressing, most immediate issues that concern the people the most," he added.

Speaking on China's foreign policy, Xi said China is committed to defend world order and peace, and it will never seek hegemony or engage in expansion.

He stressed that the wish that Chinese people are endeavoring to safeguard world peace and development is "sincere."

He also highlighted the idea of building a community with a shared future for humanity.

During the first session of the 13th NPC, Xi was elected as the Chinese president and chairman of the Central Military Commission.