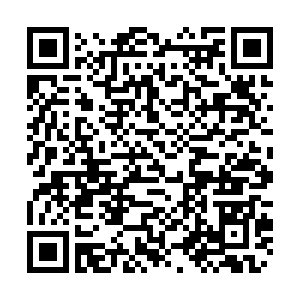 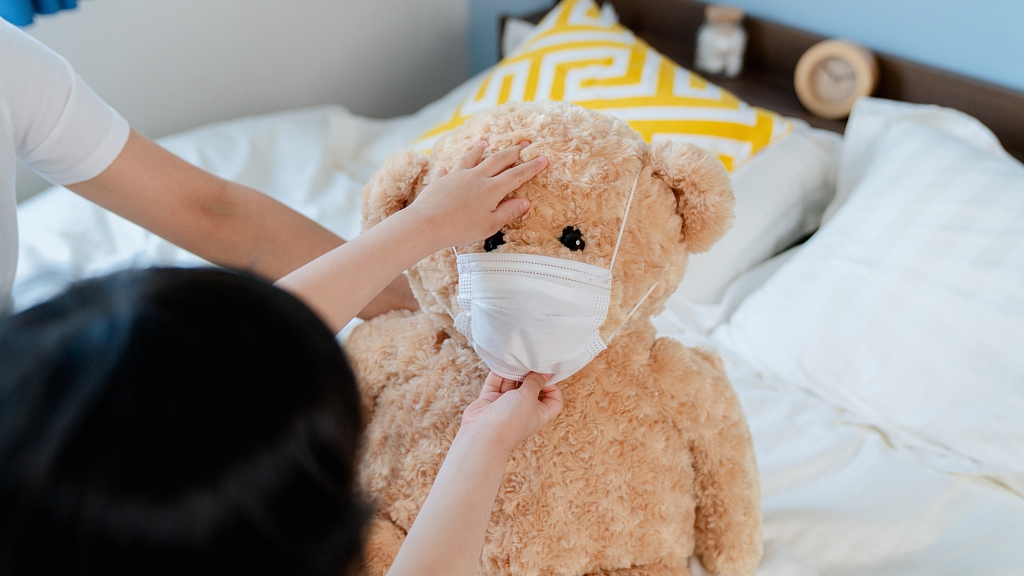 A nine-year-old boy has died in France from a Kawasaki-like disease believed to be linked to coronavirus, his doctor said on Friday, the first such death in the country as similar child fatalities are being investigated in New York and London.

The child died after a "neurological injury related to a cardiac arrest," said Fabrice Michel, head of the pediatric intensive care unit at La Timone hospital in the Mediterranean port city of Marseille.

The boy, who tested positive for coronavirus, received treatment at the hospital for seven days and died on Saturday, the doctor told AFP.

In the last three weeks, several countries have reported cases of children affected by an inflammatory disease with symptoms similar to those of a rare condition, Kawasaki's disease. Scientists believe it is linked to COVID-19.

A London children's hospital said on Wednesday that a 14-year-old boy with no underlying health conditions had died from the disease and had tested positive for the new coronavirus.

In New York, Governor Andrew Cuomo said on Tuesday that three children in the state had died and more than 100 cases were being investigated.

There have been 125 reported cases in France between Mar 1 and May 12, according to the country's public health agency. The patients' ages ranged from one to 14.

Symptoms include a high fever, rashes, abdominal pain, conjunctivitis and a red or swollen tongue.

Inflammation of blood vessels and cardiac damage are "much more pronounced" in cases suspected of being linked to COVID-19 compared with classic Kawasaki disease, France's public health agency said Thursday.

Michel, the pediatric doctor in Marseille, stressed that the disease is rare. Children should see a doctor if they have fever for more than two days and associated symptoms, he said.