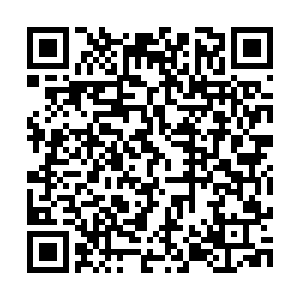 Yao Shaojun, China's acting deputy permanent representative to the UN, said that it is of utmost importance to fulfill the financial obligations to the United Nations in the context of the COVID-19 pandemic.

Facing tremendous economic and fiscal pressure from the COVID-19 outbreak, China, the second-largest contributor to the UN regular budget and peacekeeping budget, has managed to pay all assessed contributions in full. It shows China's concrete support to the cause of the UN and the work of the Secretary-General. China has also decided to donate another 30 million U.S. dollars to the World Health Organization (WHO) in addition to the 20 million U.S. dollars donation already made to support its work. China calls upon all member states, in particular those countries with the capacity to pay, to expeditiously settle their dues.

Developing countries and the vast majority of developed countries emphasized the challenge and that member states should actively fulfill their financial obligations, supporting the United Nations and upholding multilateralism.

The UN has been grappling with a liquidity crisis in recent years. Secretary-General António Guterres wrote several letters to member states, calling for timely payments. As of May 14, the total unpaid assessments under the UN regular budget and peacekeeping budget amount to 1.63 billion and 2.14 billion U.S. dollars, respectively. The United States is the largest debtor, owing 1.165 billion and 1.332 billion U.S. dollars respectively. Forty-six member states, including China, have paid their assessed contributions in full.