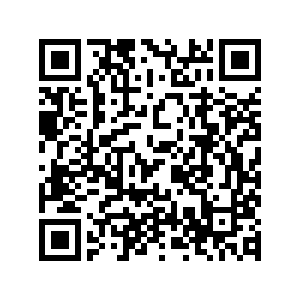 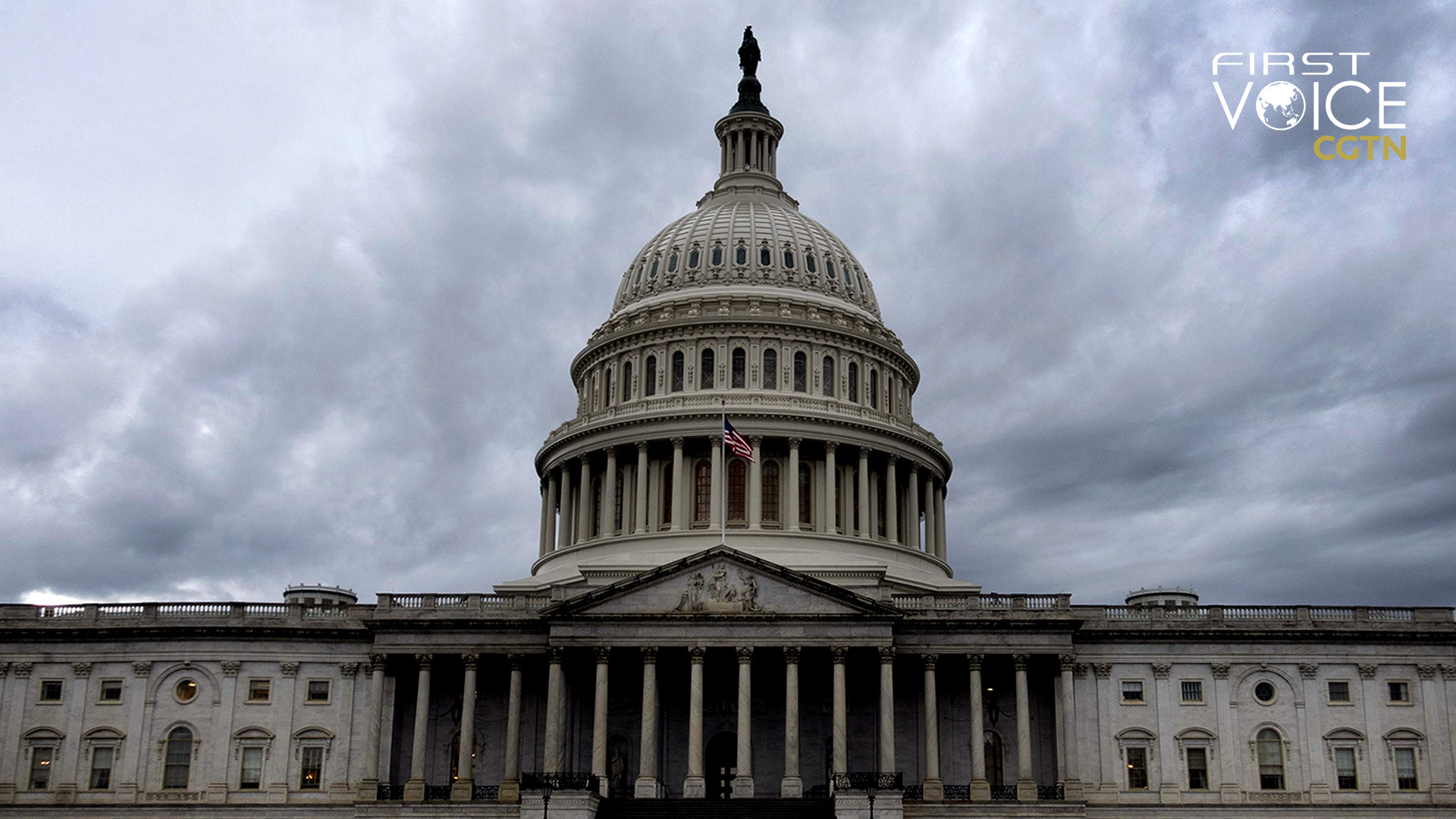 We are just two weeks into May, and the China-U.S. relationship is like a runaway bullet train – you simply can't stop it from veering more and more off course at a breakneck speed.

In the past 24 hours, the U.S. Senate unanimously passed the Uygur Human Rights Policy Act of 2020, putting the power to sanction Chinese officials a-stroke-of-a-pen away from the Trump administration. Within this week, China was accused of conducting cyber attacks against the U.S. and stealing COVID-19 vaccine data. And the Pentagon spokesperson claimed China "is attempting to use the regional focus on COVID to assertively advance its own interest."

The China Task Force in Congress was launched on May 7 with the sole purpose to counter China's "challenge" to the United States. Bear in mind, we are talking about all these against the backdrop of a U.S. President who believes cutting off ties with China could save the U.S. 500 billion dollars and a raucous Republican right-wing whose core belief is no different from: "Chinese students who come to the U.S. should just study Shakespeare and the Federalist Papers, not STEM."

Yes, they criticize and attack China from various directions, but it might not be fruitful to try to distinguish the purposes of these actions from one another. When the Uygur Human Rights Policy Act was put on the Senate floor, the Majority Leader Mitch McConnell didn't even pretend to treat the issues separately. Instead of focusing on the bill, he claimed that China is trying to cover up the initial COVID-19 outbreak and that the U.S. "is going to be asking tough questions about our relationship with the Chinese Communist Party." Nikki Haley, the former U.S. ambassador to the UN, turned her more protectionist argument on China-U.S. trade relationship into a full fledged campaign titled: "Stop Communist China." 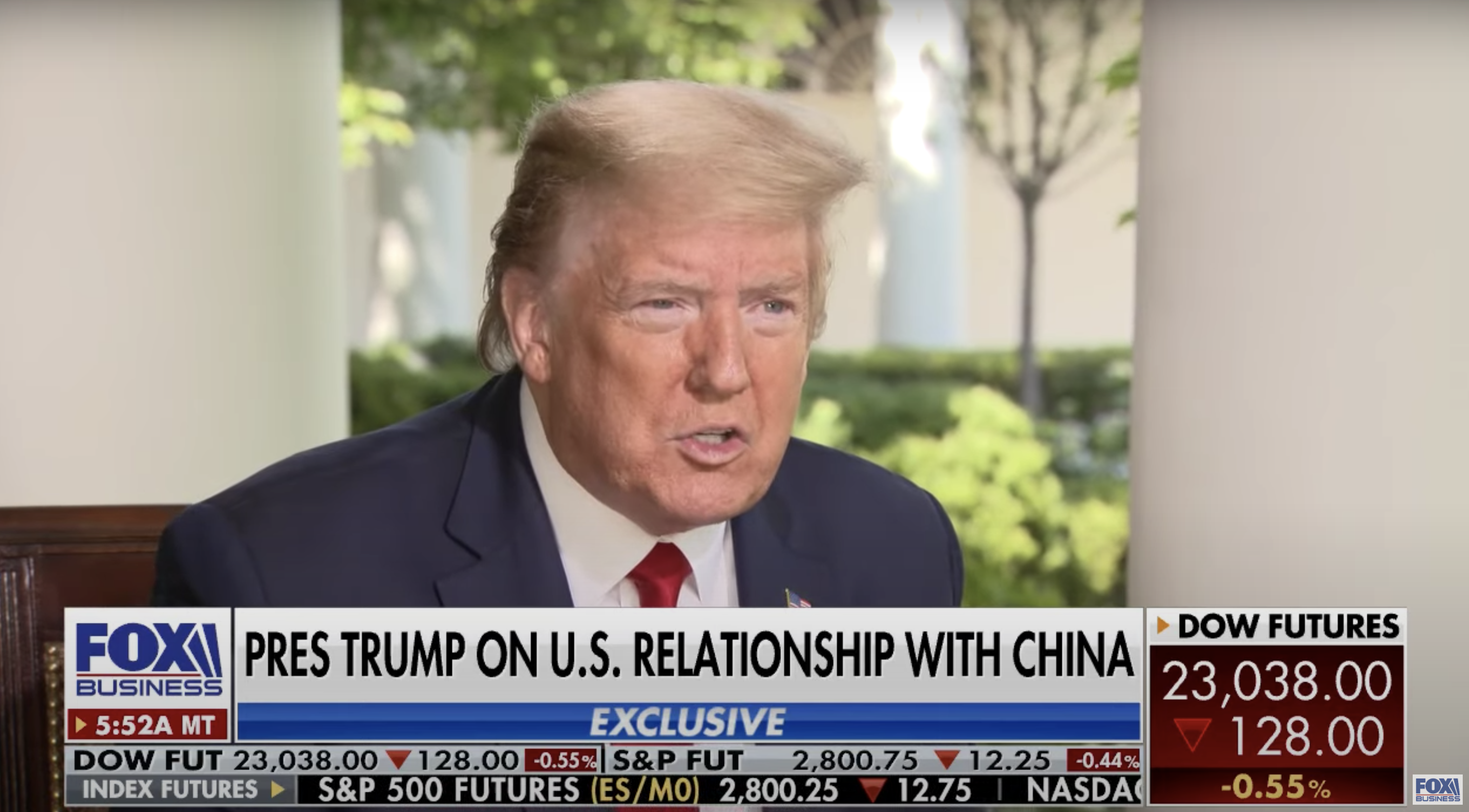 U.S. President Donald Trump said cutting off ties with China would save 500 billion dollars during an interview with Fox on May 14, 2020. /Screenshot of Fox's interview

U.S. President Donald Trump said cutting off ties with China would save 500 billion dollars during an interview with Fox on May 14, 2020. /Screenshot of Fox's interview

The ideologicalization of America's China policy isn't that much of a surprise, given that the current occupant of the White House ran and is running on an anti-China platform. However, COVID-19 has inadvertently augmented this ideological turn. The assault on the World Health Organization (WHO) is a prime example.

It cannot be denied that the WHO has its limits. It is underfunded for the enormous responsibility it is tasked with, and it lacks enforcement authority. But, throughout the crisis, the institution has performed its duty in accordance with rules and protocols. Its members have both criticized China for its missteps at the beginning of the crisis and lauded the county's later stringent attempts to keep the virus at bay.

The only "sin" that made it a target of U.S. politicians seems to be that the institution isn't lodging attacks against China at every turn. This has given the WHO an accomplice-like status in America. According to a YouGov poll, 71 percent of Republicans believe that withholding funds from WHO was the right thing to do. It couldn't be a coincidence that China's unfavorability among the Republicans and Republican-leaning people stands at 72 percent.

This would be one of the major consequences of COVID-19: China, the country that had been long viewed by Americans as a usurper in the global order, is now the face of internationalism and international institutions – the very thing that populists, who delivered Trump into the White House, despise. The administration's tough stance against China and a broad-based antagonism towards internationalism have merged into a single force.

So where does this leave the U.S.-China relationship? For the China hawks and the populists in the U.S. political circle, the current stage of the pandemic is a tragedy of governance and a gift in politics. With each day closer to the 2020 Election Day, the drum of anti-China/internationalism will be beaten louder. The hardliners are certainly welcoming the chance to seize more power. And the higher they go, the more dangerous it is for everybody else.