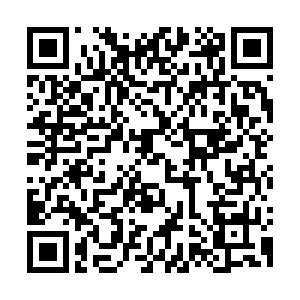 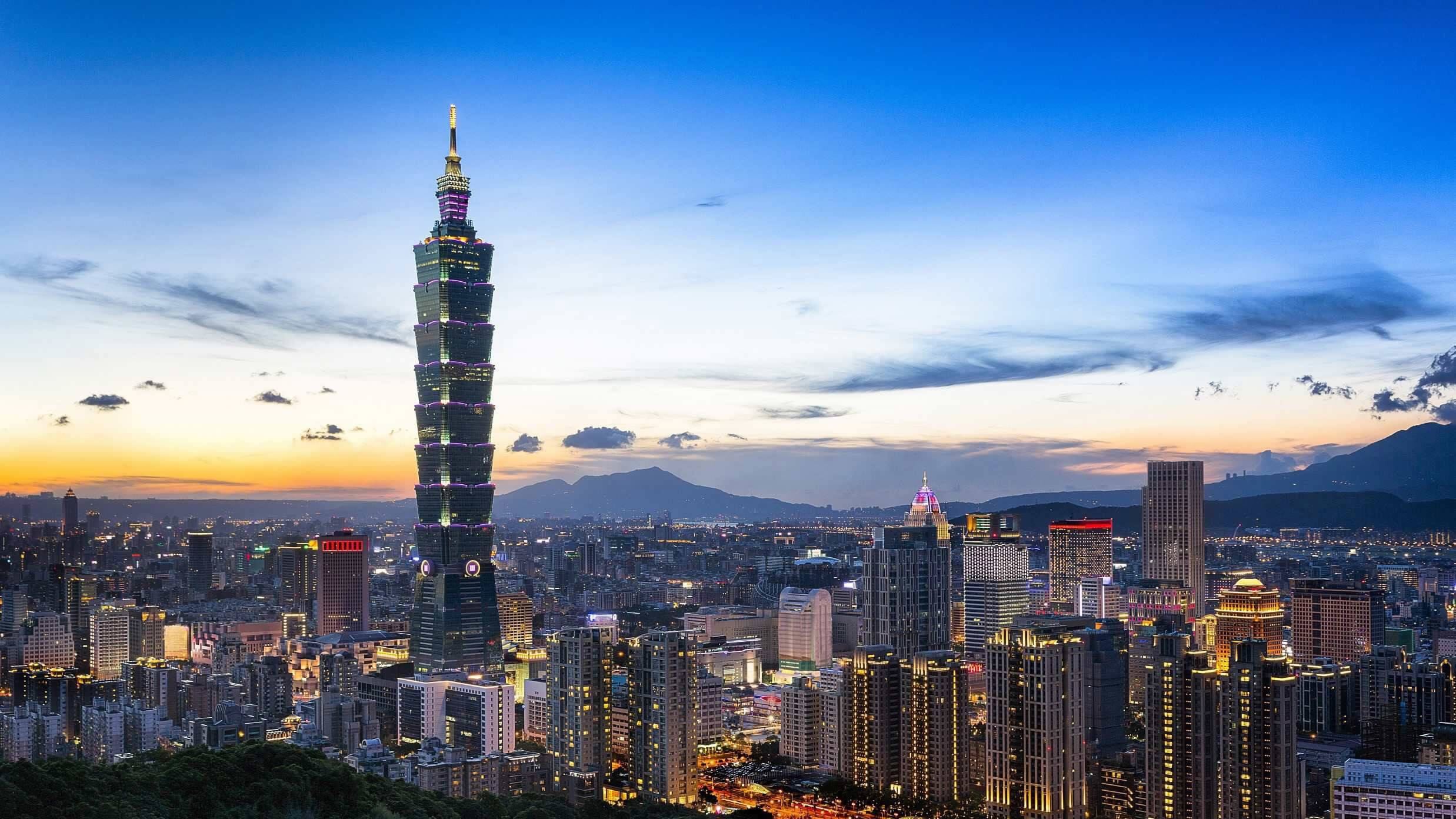 China is firmly opposed to any country's arms sales to Taiwan region or military ties in any form between each other, Ren Guoqiang, spokesperson for the Ministry of National Defense, said Friday in response to France's plan to sell arms to Taiwan.

China demands the French to immediately withdraw the planned arms sales to Taiwan region so as not to cause further damage to the relations between the two countries as well as the two militaries, the spokesperson said.

"There is only one China in the world, and Taiwan is an inalienable part of China," he noted.

The Chinese armed forces have the firm will, full confidence, and sufficient capability to thwart any form of interference by external forces and separatist acts of the "Taiwan independence," and will firmly safeguard national sovereignty, territorial integrity and maintain peace and stability across the Taiwan Strait, he added.