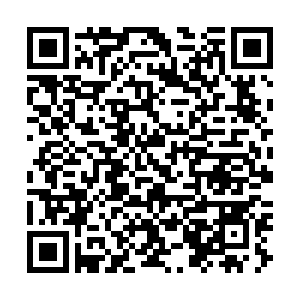 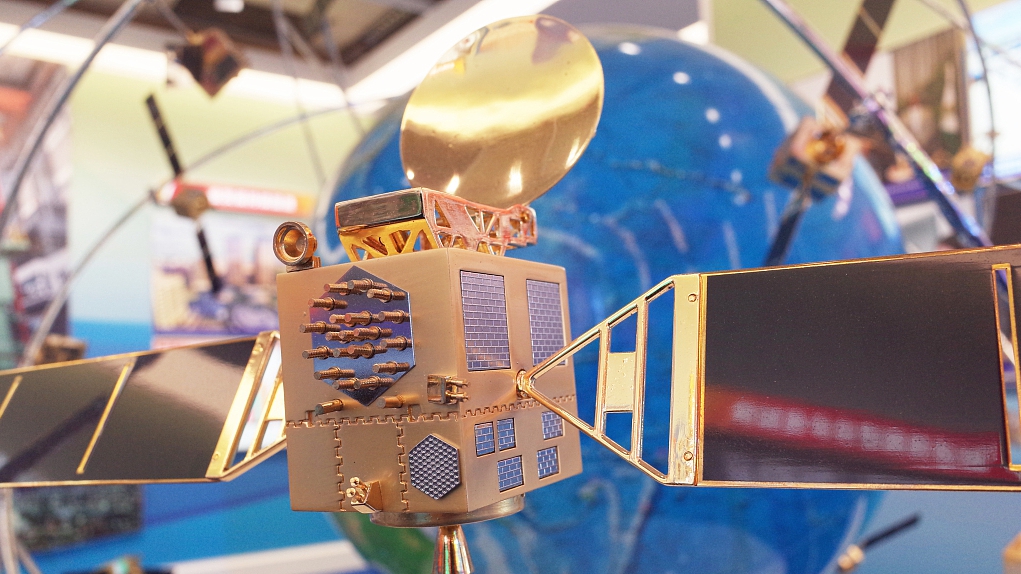 China plans to complete its BeiDou Navigation Satellite System (BDS) with the launch of its last satellite in June, according to a BDS official.

The final satellite is a geostationary earth orbit satellite of the BDS-3 system, the third iteration of BDS that has already provided positioning and navigation services to global users, said Ran Chengqi, director of the China Satellite Navigation Office, in an interview with state broadcaster CCTV on Thursday.

"The BDS-3 system plans to have 30 satellites, with 29 now in orbit. It will be fully completed in June with the launch of the last satellite," Ran said. "Both the satellite and carrier rocket have been sent to the launch site, and preparations for the upcoming launch are underway."

According to Ran, the completion of the global system will be announced after the launch. The BDS will offer its users all services, including high-precision positioning and short message communication, which "will bring new highlights to global navigation satellite systems."