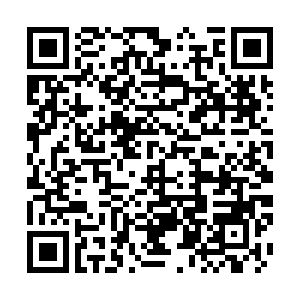 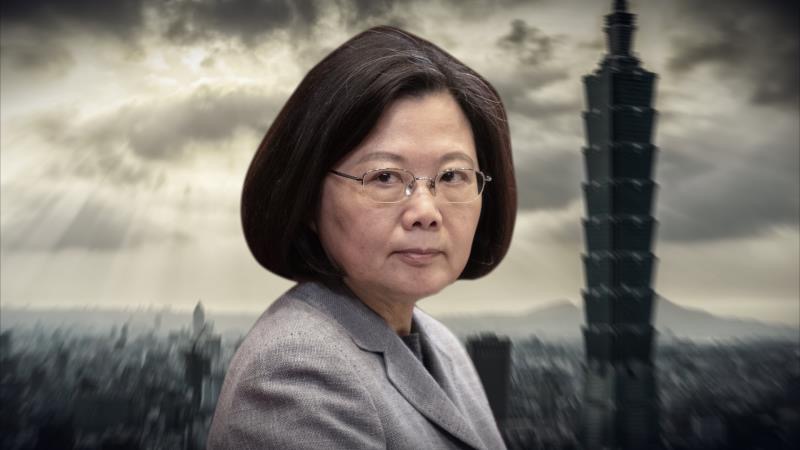 Taiwan is at a crossroads. With the U.S. upgrading practical support of Taipei as leverage against Beijing, and the inauguration of pro-secession leader Tsai Ing-wen next week, do cross-strait ties face a challenge? How should Beijing respond? Is the one-China principle being gradually eroded?

Zhong Houtao, Research Fellow at the Chinese Academy of Social Sciences, believes that Tsai Ing-wen will deliver four messages in her inauguration speech, including maintaining the status quo with the Chinese mainland, neglecting the "1992 Consensus", avoiding mentioning DPP's "Taiwan independence clause," and confronting the mainland authority with support from the United States.

"Cross-strait policies would exert a great challenge for the peace and stability of the Taiwan Strait," said Zhong.

Professor Chen Yixin from Taiwan's Tamkang University agreed that Tsai Ing-wen will not make more concessions but might tone down the rhetoric to avoid crossing the Chinese mainland's red line.

Prof. Chen also thought Tsai will make a few moves to challenge the mainland in her second term, such as encouraging the legislative body to change the name of Taiwan passports and calling on the public to support the renaming of China Airlines.

Additionally, Prof. Chen pointed out that Tsai's approval rating was boosted due to Hong Kong protests and the response to the coronavirus outbreak, but it will not last once people are not satisfied with the political and economic performance of the island.

The Economic Cooperation Framework Agreement (ECFA) between the mainland and Taiwan is due expire. Zhong said if the ECFA is not renewed, it would threat cross-strait economic and trade relations, as well as putting pressure on the island's economic and social development and small and medium-sized enterprises.

Dr. Xue Chen, Research Fellow at the Shanghai Institutes for International Studies, pointed out that the politicians in charge might think differently from the business economically delinking from the mainland.

Dr. Xue concluded that Taiwan is at a crossroads, and how the Taiwan authority and the people in Taiwan are thinking about its relationship and future ties with the mainland will influence its future development.