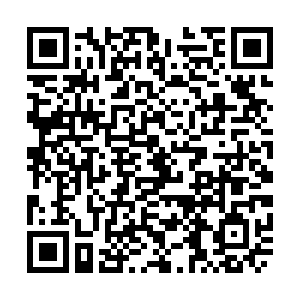 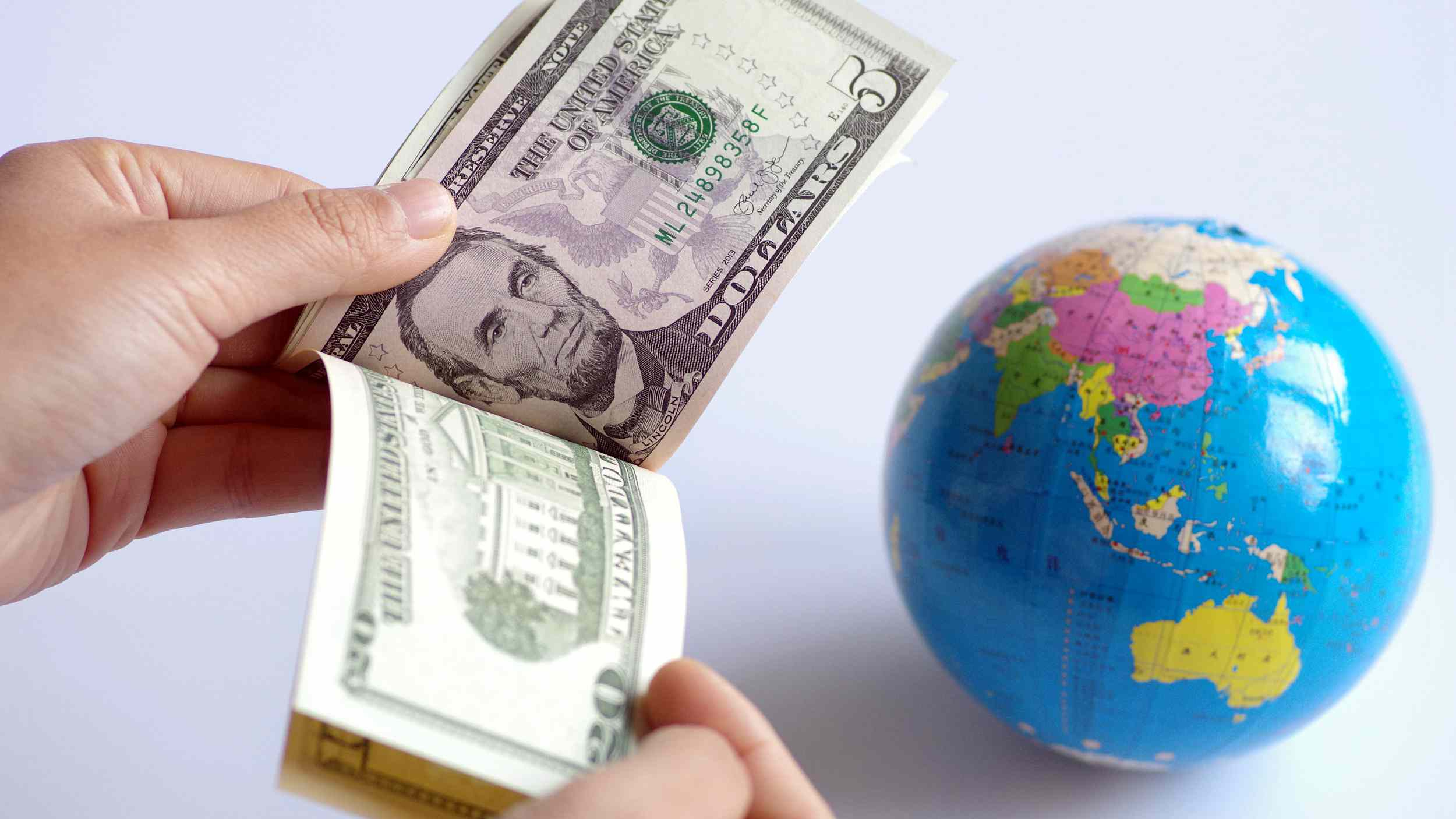 Editor's note: Mauricio Cárdenas, a former Minister of Finance of Colombia, is a distinguished fellow at Columbia University's Center on Global Energy Policy. The article reflects the author's opinions, and not necessarily the views of CGTN.

Many are calling for a temporary moratorium on all debt repayments by developing and emerging economies, in order to prevent the COVID-19 pandemic from triggering a tsunami of sovereign defaults. Rather than waiting passively until debtors stop meeting their obligations, the argument goes, creditors would be better off agreeing now to suspend repayments for a while.

But although a comprehensive debt-repayment freeze could help many low-income countries that lack a better option, it could be counterproductive for emerging economies that currently retain access to financial markets. What these countries need now are more capital inflows, not restrictions on outflows.

Payment suspensions pose two problems. First, emerging economies need new net financing – in other words, more resources than would be made available by freezing their debt-service obligations. Second, countries that participate in a repayment standstill will face legal action by some bondholders, compromising their future access to capital markets.

A debt standstill would be particularly problematic for countries with significant foreign investment in their local-currency capital markets. A stampede for the exits by foreign investors would put even more pressure on emerging-market currencies, thus driving up inflation and limiting the liquidity available to mitigate COVID-19's economic consequences. Imposing capital controls to prevent financial outflows is equally ill-advised: capital would leave anyway and wreak havoc on its way out.

While a debt moratorium would do emerging markets more harm than good, it would be unrealistic to expect private capital to provide the financing that these countries now require.

Moreover, there is no guarantee that future bond issues will be successful. Emerging economies are unlikely to experience a V-shaped recovery, which will worsen their credit profiles. Recovery will take time, and – like the virus – will come in waves, generating even greater uncertainty. And as global economic numbers disappoint, investors will increasingly lean toward safer assets and reduce their exposure to emerging economies.

If neither a temporary moratorium nor reliance on private capital seems advisable, what is to be done?

The business-as-usual response would be for emerging economies to seek additional support from the International Monetary Fund and the multilateral (and regional) development banks (MDBs). But these institutions are unable to provide the needed resources. The IMF has at most 1 trillion U.S. dollars of firepower, while the MDBs can provide only a few hundred billion dollars more – reflecting these institutions’ inadequate capital and fear of losing their AAA credit ratings. And replenishing their capital will take years, owing to a number of hurdles – including in the U.S. Congress – while funds are needed now. 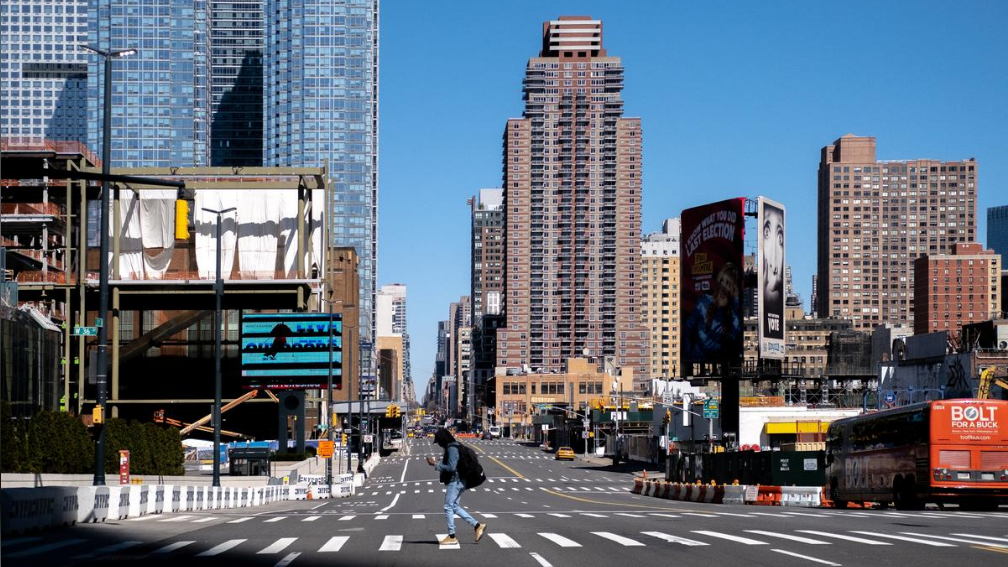 An empty street is seen in the Manhattan borough of New York City following the outbreak of COVID-19, the U.S., March 15, 2020. /Reuters

An empty street is seen in the Manhattan borough of New York City following the outbreak of COVID-19, the U.S., March 15, 2020. /Reuters

The solution lies with the central banks that issue reserve currencies and which therefore should be genuinely concerned about the health of the global economy. In coordination with the IMF and the MDBs, they should establish a special-purpose vehicle (SPV) that would act as a bridge between the vast amount of currently available global liquidity and emerging economies' growing financing needs.

Specifically, the SPV would issue bonds, which leading central banks would purchase under their own quantitative-easing (QE) programs, and then lend the proceeds to emerging economies. With some credit enhancements, these loans could be securitized and traded like other financial assets. The SPV would need some equity in order to attain the minimum credit rating required by the central banks that would buy its bonds: MDBs, as well as national governments, could provide it.

The MDBs would manage the structuring, oversight, and servicing of the new loans, which could be syndicated between the SPV and the MDBs. But the SPV's portion of the loans would of course not be booked on the MDBs' balance sheets, and therefore would not affect their credit ratings. And the SPV loans should be used only to address the COVID-19 emergency (including the recovery).

The central banks that fund the mechanism would decide which countries could access it. For example, the U.S. Federal Reserve would probably be unwilling to provide liquidity to an SPV benefiting a country whose main creditors are Chinese. For that to happen, China would need to fund the scheme as well.

Furthermore, the SPV could serve as a risk-mitigation device to bring more private capital into emerging economies. For example, it could provide equity guarantees for foreign direct investment in public-private partnerships during the post-pandemic recovery phase.

Finally, MDBs should use their own balance sheets more effectively to support the economic recovery. There is much that they can and should do – starting with improving their access to alternative sources of liquidity in order to increase their leverage.

The proposed SPV could provide a liquidity backstop that MDBs currently lack. In fact, the G20 Eminent Persons Group recommended precisely this in a 2018 report, estimating that such a facility would enable the World Bank to expand its lending by at least 10 percent, and the regional MDBs by significantly more.

Rather than creating a new international financial architecture in these extraordinary times, policymakers should focus on adjusting the existing system. And establishing an SPV will be simpler and faster than alternative options requiring legislative action.

Of course, an additional global lending mechanism would not solve all the problems that emerging economies face today. But it would provide them with some fresh tools. To set it up will require decisiveness and international coordination – the same principles that will help us to defeat the virus itself.