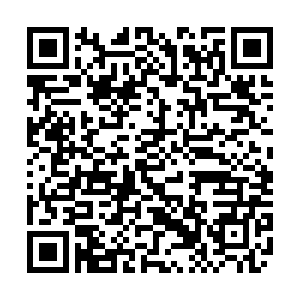 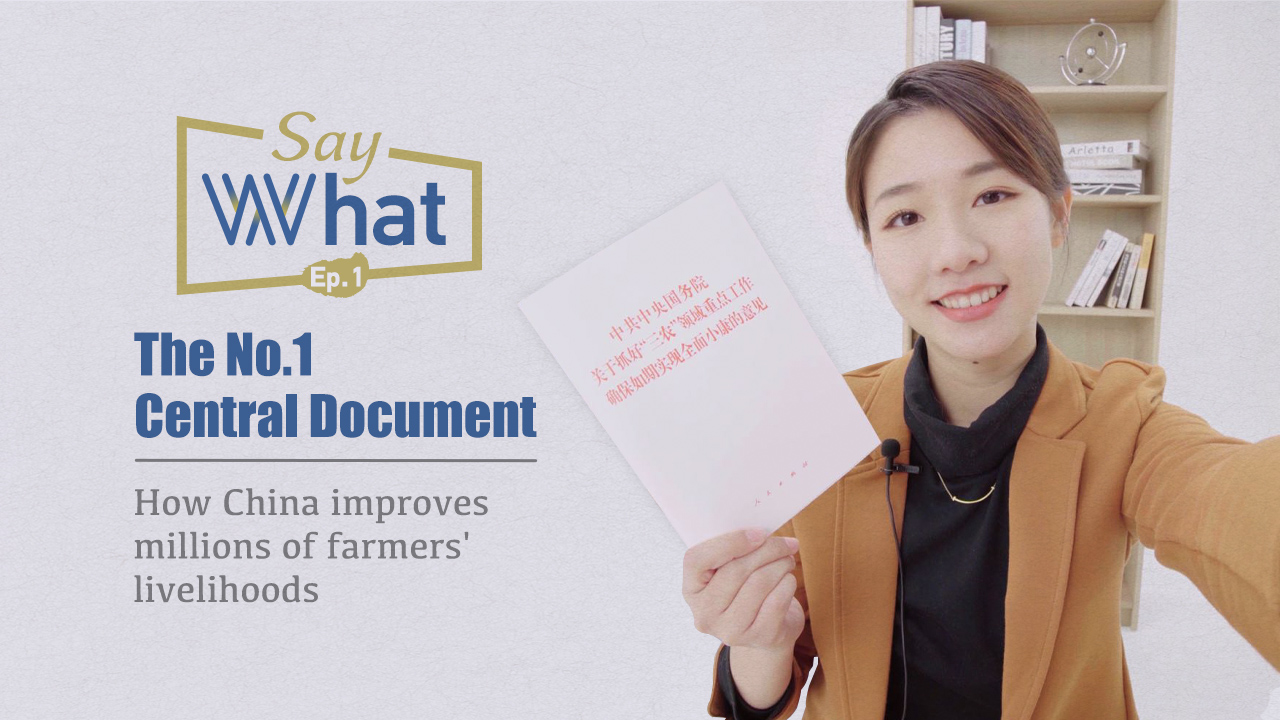 Editor's note: SAY WHAT? is an original video series CGTN Digital presented for the upcoming Two Sessions. Each episode introduces one key word that will be frequently mentioned and discussed during the sessions. Hope this is an easier start for you to better understand China's important annual political event. The key word in this episode: The No.1 Central Document.

What is the No.1 Central Document of China? Maybe you've never heard of it, but it matters to a lot of people: 550 million farmers! 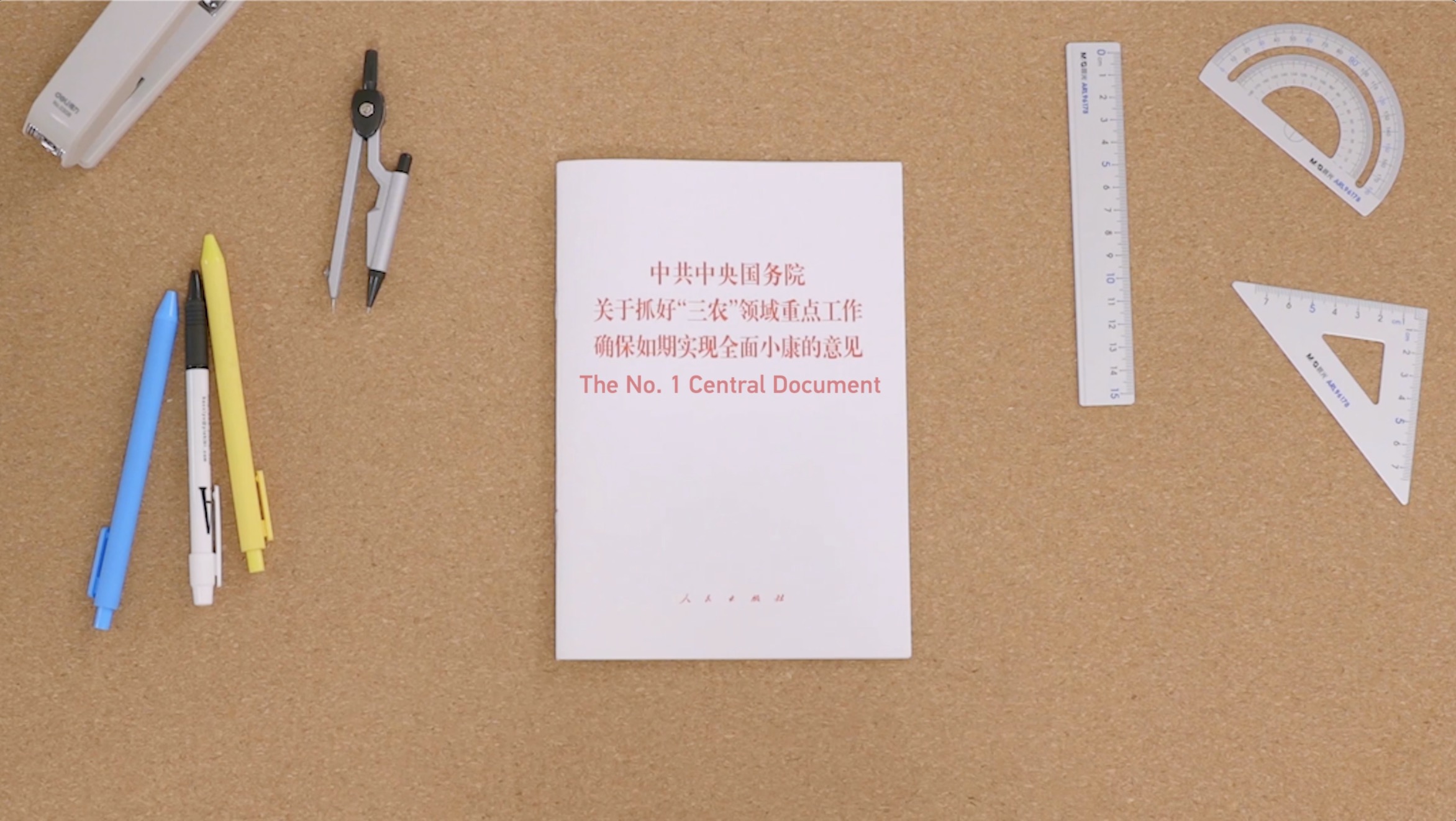 The No.1 Central Document outlines development goals for the agricultural sector, and then, the government work out supporting policies and measures.

Here in China, we are experiencing the largest and fastest-paced urbanization in the world. Over the past 70 years, the ratio of rural population nearly halved. The number of Chinese farmers living under poverty line has also dropped rapidly, from 770 million to 5.5 million over the past 40 years. 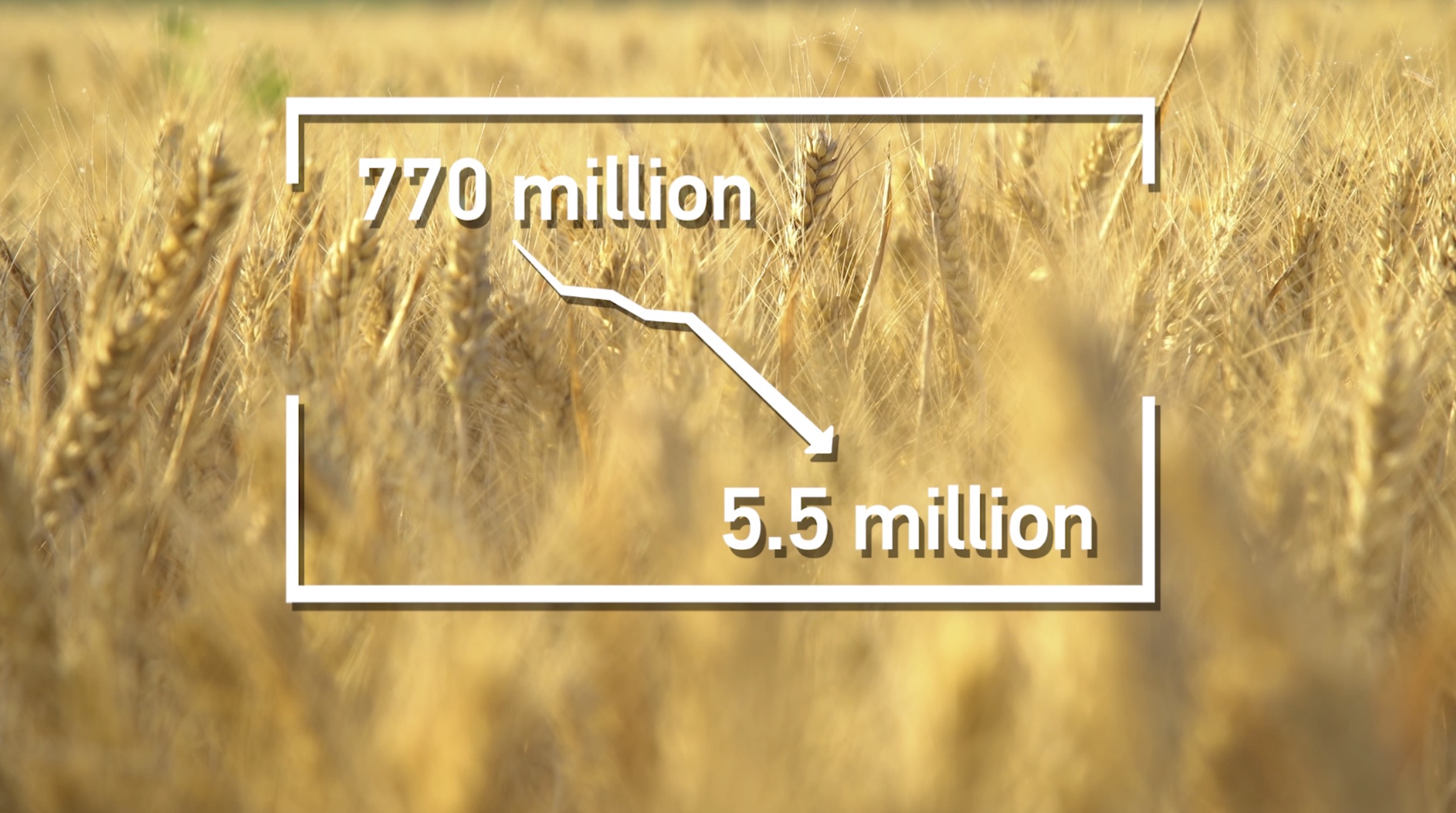 What has pushed forward the changes? It is the No. 1 Central Document. And this year, the document says every person in rural China will be lifted out of poverty.

How to better support farming communities? How to improve conditions and enhance lives for people living in rural areas? Since 2004, the No. 1 Central Document has focused on addressing these issues. In other words, it aims at helping "agriculture, rural areas and rural people." 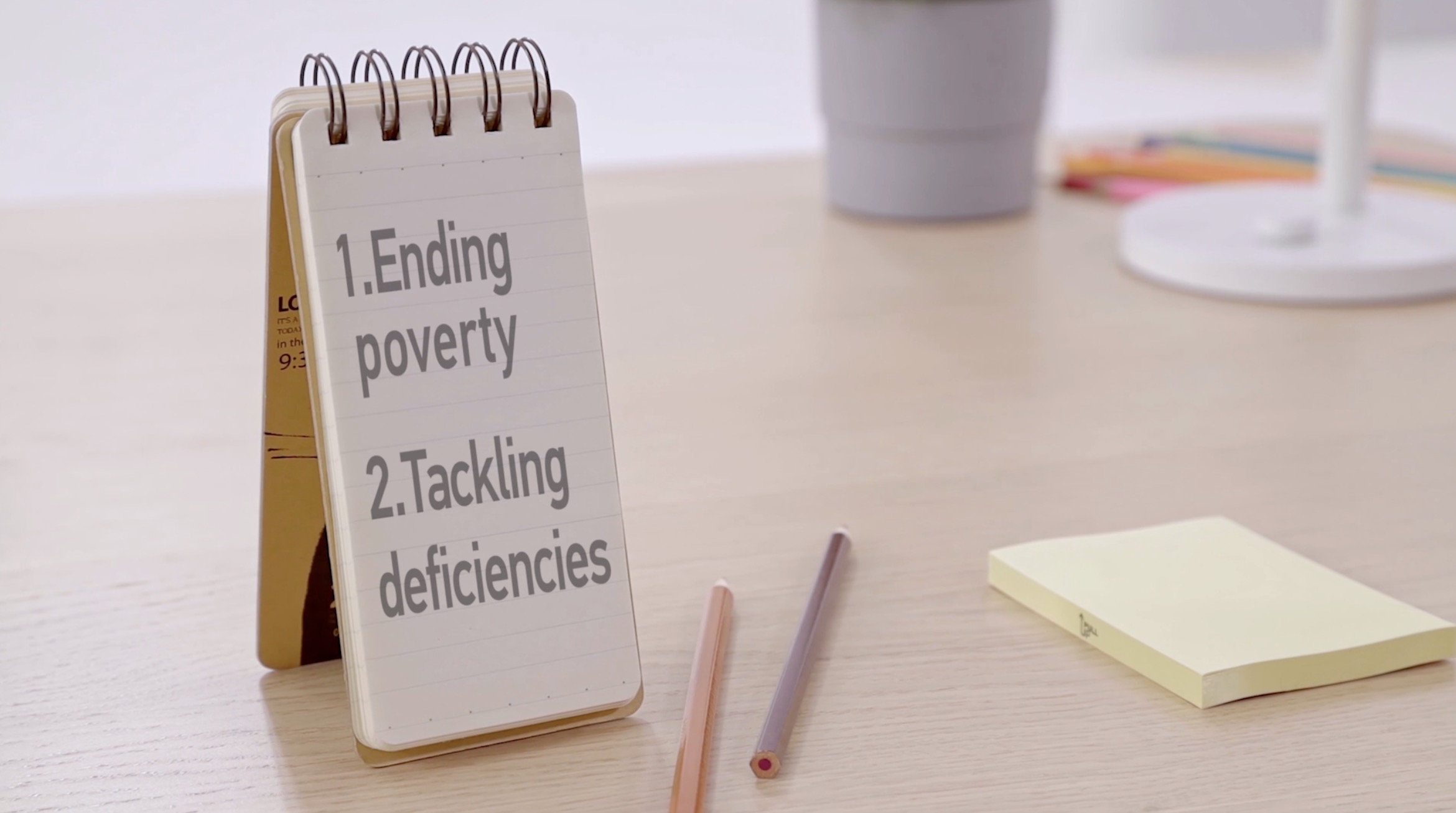 Once accomplished, the country will be a step closer to achieving the goal of building a moderately prosperous society in all respects by 2020.

But how does China implement the task of ending poverty? The premier focus is on the remaining 3 million rural people living in poverty and the 50 plus poorest counties in the country.

The target is to lift them all out of poverty this year. And then, the government will focus on preventing people slipping back into poverty. Make the result real and lasting. 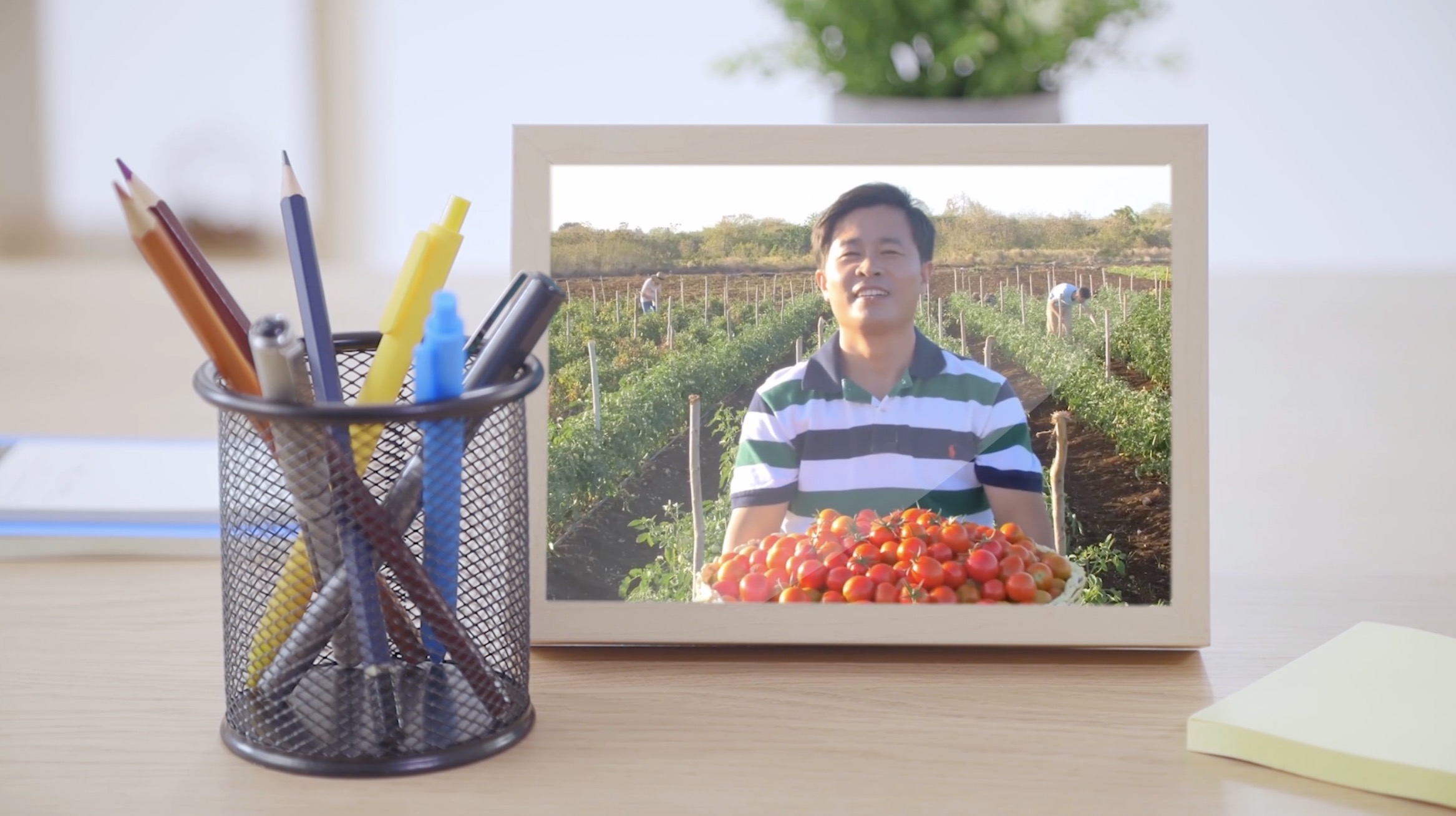 Of course, completing these tasks doesn't mean the end of poverty alleviation. China knows it still has a long way to go. A long-term mechanism is needed, and a strategy of rural revitalization will continue.

Improving infrastructure and public services are the two most striking challenges.

The No.1 Central Document proposes eight measures to build infrastructure such as roads, water supply and sanitation facilities in rural areas. Public services such as education, healthcare and social security will also be improved. 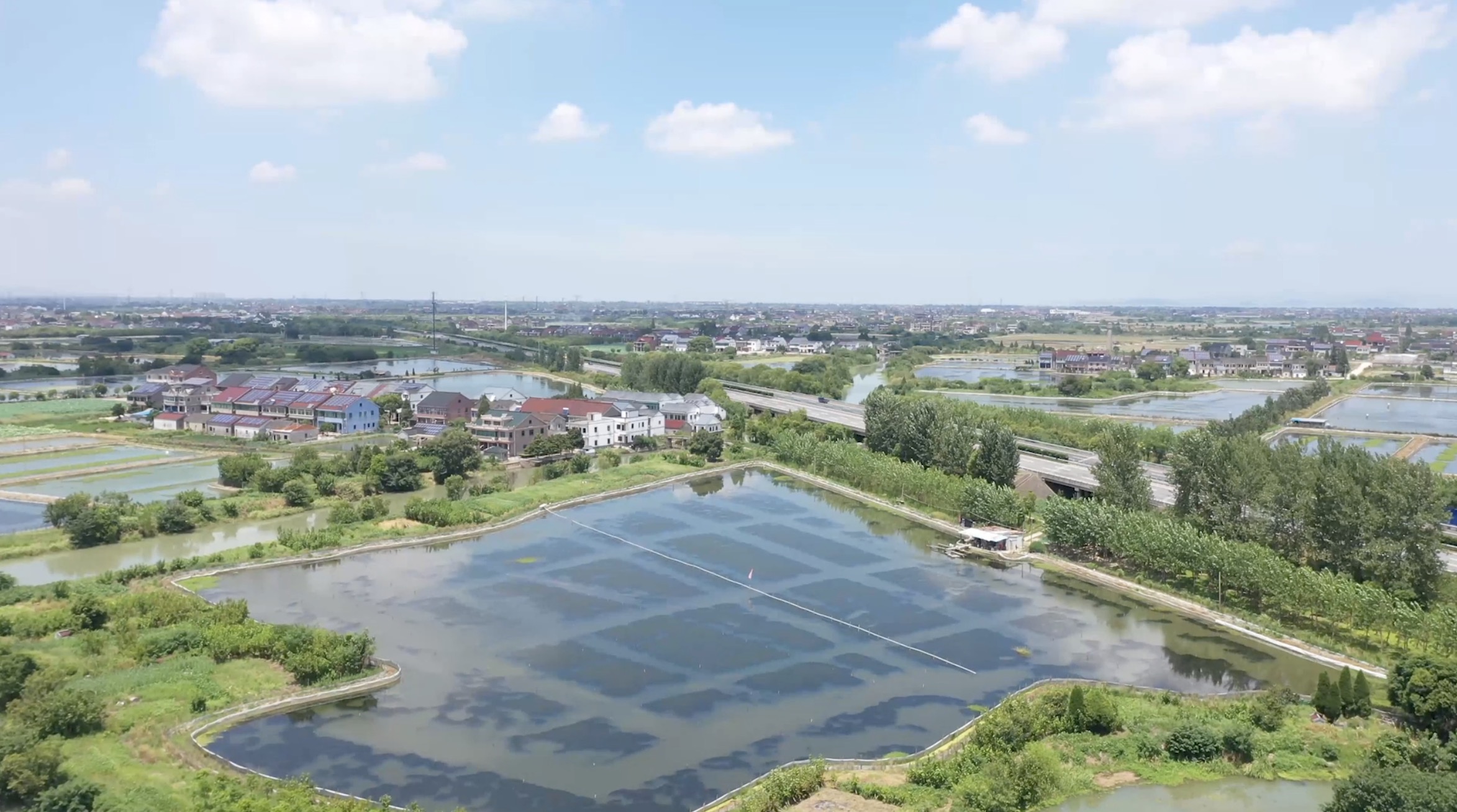 The No.1 Central Document has outlined the goals, which will affect the lives of millions of Chinese farmers, but specific policies and detailed measures needed to be worked out to help implement the document.

All these and more will be discussed and deliberated during the upcoming Two Sessions. Let's look forward to finding out!