How is COVID-19 affecting animals around the world?
CGTN 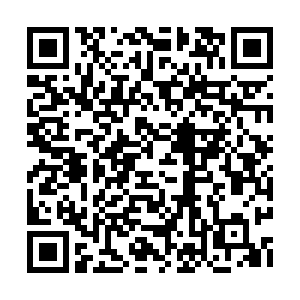 The novel coronavirus has hit the human race hard for over five months now. But, we are not the only species that is suffering. The effects of COVID-19 on animals came to forefront when cats, dogs and even tigers tested positive for COVID-19.

Last Friday, a cat in the Spanish region of Catalonia tested positive for the novel coronavirus, the sixth feline to be detected with the disease globally.

There are few known COVID-19 infections of pets globally. According to the American Veterinary Medical Association, one cat in Hong Kong tested positive without displaying symptoms, while a cat in Belgium recovered nine days after falling ill.

Five tigers and three lions at the Bronx Zoo in New York have also tested positive for COVID-19, including one tiger who even developed a cough, according to the Wildlife Conservation Society, a non-profit organization which runs the zoo. 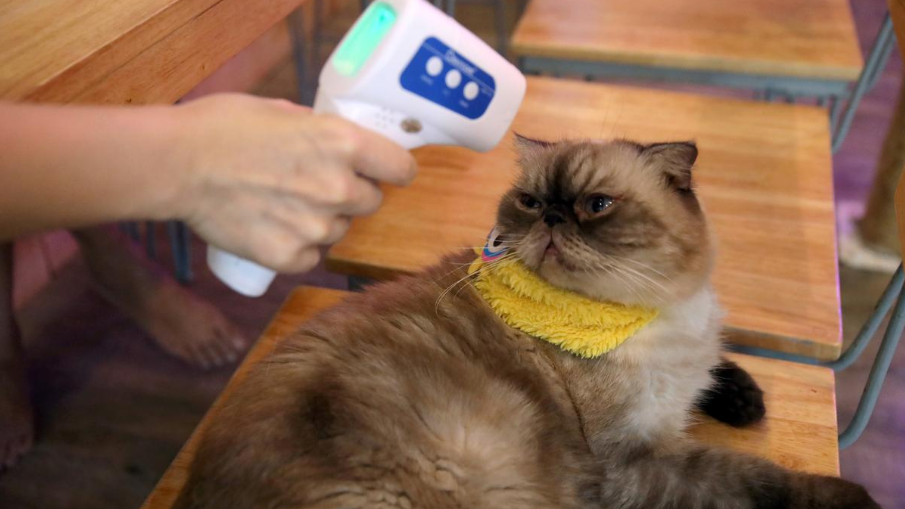 A customer plays with a furry friend at the Caturday cat cafe in Bangkok, Thailand, on May 7, 2020, after the government began opening some restaurants, outside shopping malls, parks and barbershops. /Reuters

A customer plays with a furry friend at the Caturday cat cafe in Bangkok, Thailand, on May 7, 2020, after the government began opening some restaurants, outside shopping malls, parks and barbershops. /Reuters

"These pets were living with infected human owners and the timing of the positive result demonstrates human-to-animal transfer," said Jacqui Norris, a veterinary scientist at the University of Sydney in Australia. "(The) virus culture on these pets was negative, meaning that an active virus was not present."

The World Health Organization said that there is "no evidence that a dog, cat or any pet can transmit COVID-19."

A study, published in the journal Nature on May 14, looked at two instances of COVID-19 in dogs in Hong Kong – a 17-year-old Pomeranian and a 2.5-year-old German Shepherd. The study showed the virus was in samples taken from the two animals but importantly there were no signs of illness. A second dog, a cross breed, was housed with the German Shepherd, but samples taken from this animal didn't demonstrate any sign of the virus.

The authors concluded that human-to-animal transmission can occur but canine-to-canine appears unlikely.

Further evidence of how pets can become infected comes from a research by a team at Harbin Veterinary Research Institute in China, published in the journal Science on April 8. It looked into domestic animals' vulnerability to coronavirus by exposing them to high doses of the virus and observing intra-species transmission.

The study found that ferrets were most susceptible to catching and passing the virus along to other ferrets. Cats were slightly less so, while dogs barely passed the virus on within their species. Pigs, ducks, and chickens were not susceptible at all.

With millions of people retreating from the streets and stuck at home, animals instead filled the void. A herd of Kashmir goats invade the coastal town of Llandudno in Wales, Britain, March 31, 2020. /Reuters

A herd of Kashmir goats invade the coastal town of Llandudno in Wales, Britain, March 31, 2020. /Reuters

As some people at home shared light-hearted content online to alleviate the tedium of lockdown, images and videos of animals taking over urban areas were a hit on social media.

A herd of Kashmir goats invaded a Welsh seaside resort, feasting on garden hedges and flowers for three days.

A similar took place in the Spanish city of Barcelona, where wild boars have been spotted strolling through the deserted streets of usually bustling downtown areas.

However, the monkeys in central Thailand's Lopburi province and deer in the Japanese city of Nara are clearly hungry and missing people.

Pictures of animals roaming deserted streets may at first glance seem cute or fun. But they're also a stark illustration of the economic paralysis caused by the coronavirus crisis, and a reminder of the close relationships between humans and animals, said a report by the World Economic Forum. 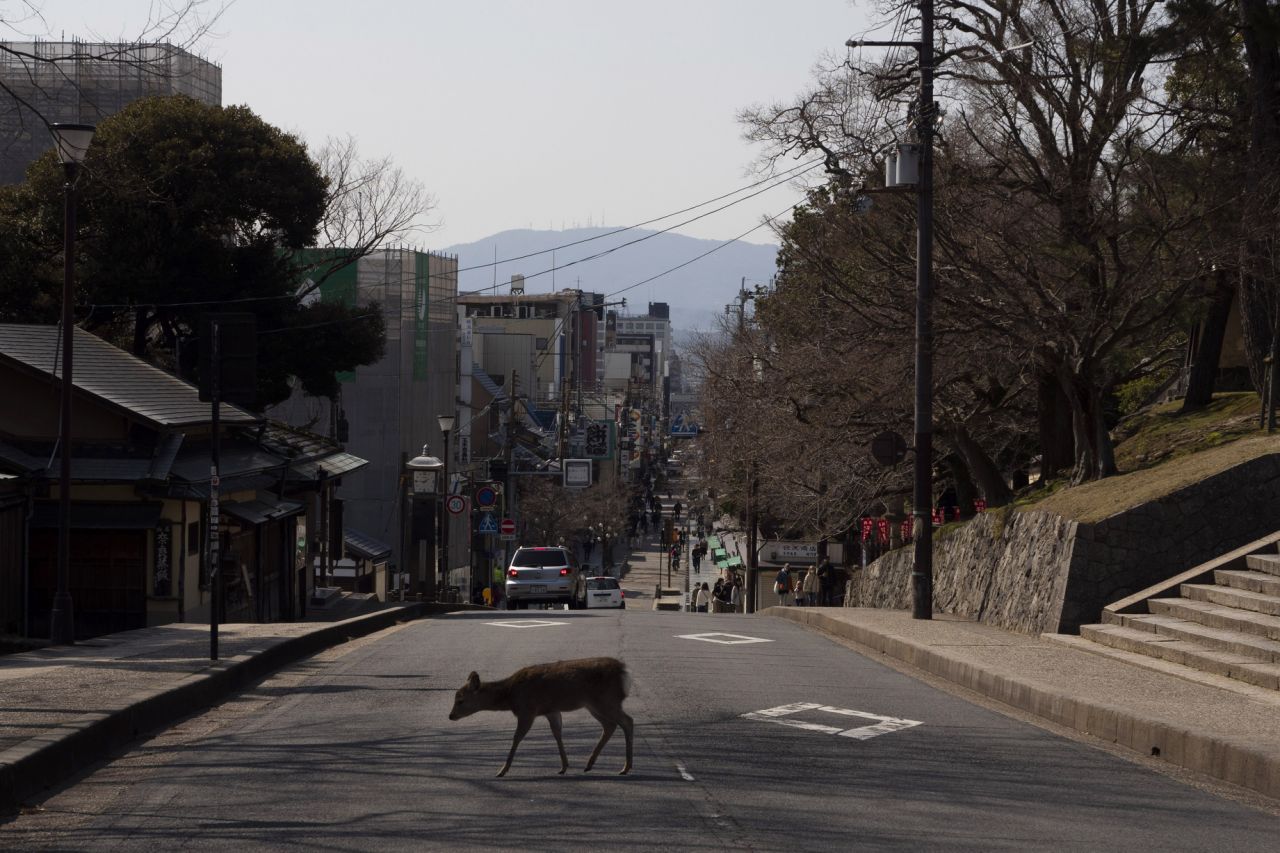 The spread of the novel coronavirus, initially believed to be linked with a wildlife market in Wuhan, has thrust wildlife protection into the spotlight in China.

After the sudden outbreak of the virus, China imposed a temporary ban on the trade of all wild animals across the country. On February 24, the standing committee of the 13th National People's Congress (NPC), China's top legislature, made the decisions to comprehensively ban illegal wildlife trading and eliminate the custom of eating wild animals, described as a "bad habit."

Several ministries and bureaus have cooperated to launch a campaign to crack down on illegal activities involving wildlife. Police busting crimes involving wild animals have been aired on TV more frequently, sending signals of tougher law enforcement across the country.

China's top legislature has begun discussing a draft revision to the law on animal epidemic prevention, in a move to enhance work in this regard and improve animal sanitation.

The draft was presented for legislators' deliberation for the first time at the regular session of the NPC standing committee in late April.

According to the draft, current efforts to keep animal diseases under control should be further intensified to ensure that key diseases are eradicated.

It also stipulates enhanced efforts in monitoring epizootic-related diseases and the building of an epizootic prevention system, stressing such work at community levels.