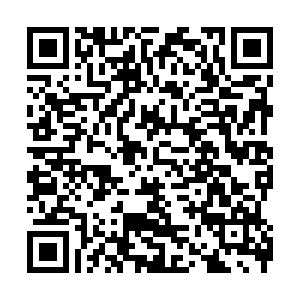 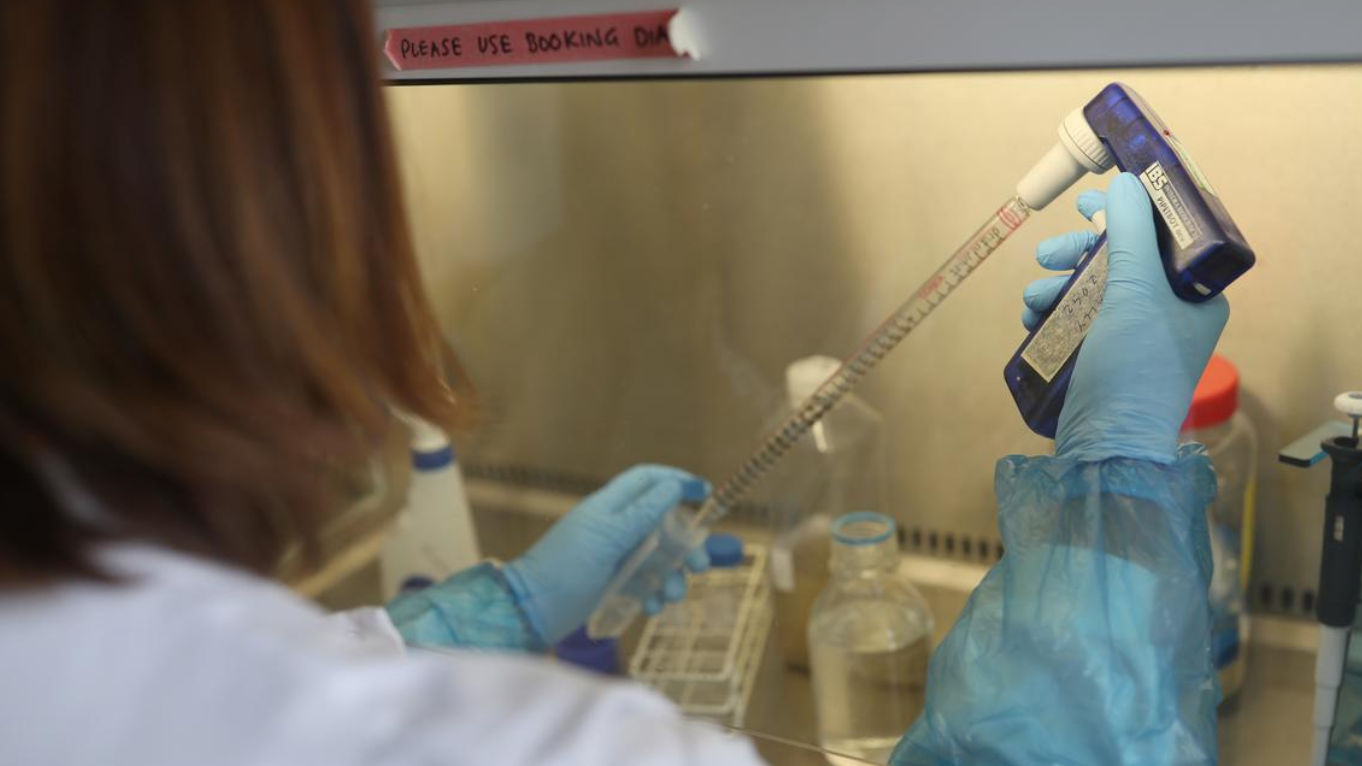 The science of sewage surveillance could be deployed in countries across the world to help monitor the spread of national epidemics of COVID-19 while reducing the need for mass testing, scientists say.

Experts in the field - known as wastewater epidemiology – say that as countries begin to ease pandemic lockdown restrictions, searching sewage for signs of the SARS-CoV-2 coronavirus could help them monitor and respond to flare-ups.

Small early studies conducted by scientific teams in The Netherlands, France, Australia and elsewhere have found signs that the COVID-19-causing virus can be detected in sewage.

"Most people know that you emit lots of this virus through respiratory particles in droplets from the lungs, but what's less well known is that you actually emit more small virus particles in feces," said Davey Jones, a professor of environmental science at Britain's Bangor University.

This suggests that on a wider scale, sewage sampling would be able to estimate the approximate number of people infected in a geographic area without having to test every person.

The practice has been used to monitor health threats and viral diseases before.

It's a crucial tool in the global fight to eradicate polio, and scientists in Britain and elsewhere also use it to monitor antibiotic resistance genes from livestock farming.

"Wastewater epidemiology has been part of monitoring of polio infection across the world, so it's not completely new," said Alex Corbishley, a veterinary scientist at the Roslin Institute in Edinburgh who is running a three-month pilot project to track SARS-CoV-2 in wastewater in Scotland. "But it's never really been applied to an outbreak in this way."

"The idea here is that you could potentially use this as a relatively cheap, but much more importantly, scaleable, way of saying 'there's X amount of transmission' in a community."

Scientists conducting initial COVID-19 sewage studies in Europe and Australia stress that what they are picking up is not live, infectious virus, but dead particles or fragments of the virus’s genetic material that are not infectious.

In a pilot trial in Queensland, Australia, scientists were able to detect a gene fragment of SARS-CoV-2 in sewage from two wastewater treatment plants.

In the Netherlands, sewage epidemiologists acted ahead of the COVID-19 outbreak there and took samples from seven cities and a major airport in February and March.

While they found no detectable virus three weeks before the first COVID-19 case was detected, by March 5 – barely a week after the first case was confirmed there – they were able to detect virus fragments.

"The detection of the virus in sewage, even when the COVID-19 prevalence is low, indicates that sewage surveillance could be a sensitive tool to monitor the circulation of the virus," the researchers wrote in a paper posted online on MedRxiv.

Researchers in Paris posted findings in April that showed how sampling wastewater in the city for a month tracked the same curve of the rising and falling epidemic there.

Few countries have the resources or capacity to test each person individually, with most only able to test healthcare workers or people with symptoms severe enough to mean they need hospitalization. This means authorities have only limited information about how widespread the new coronavirus is or whether it is affecting some communities more than others.

"You can use this type of surveillance as a public health tool," said Andrew Singer, a researcher at the UK Centre for Ecology and Hydrology who is working with Davey and others on pilot coronavirus sewage testing plans in Britain.

"And the utility of this approach is that it's so cheap and the investment that you make... will reap rewards, not just for (this) coronavirus pandemic," but for future outbreaks too.