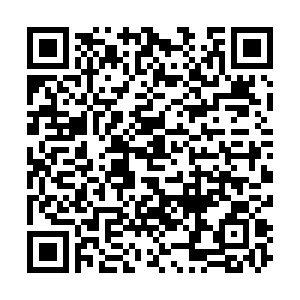 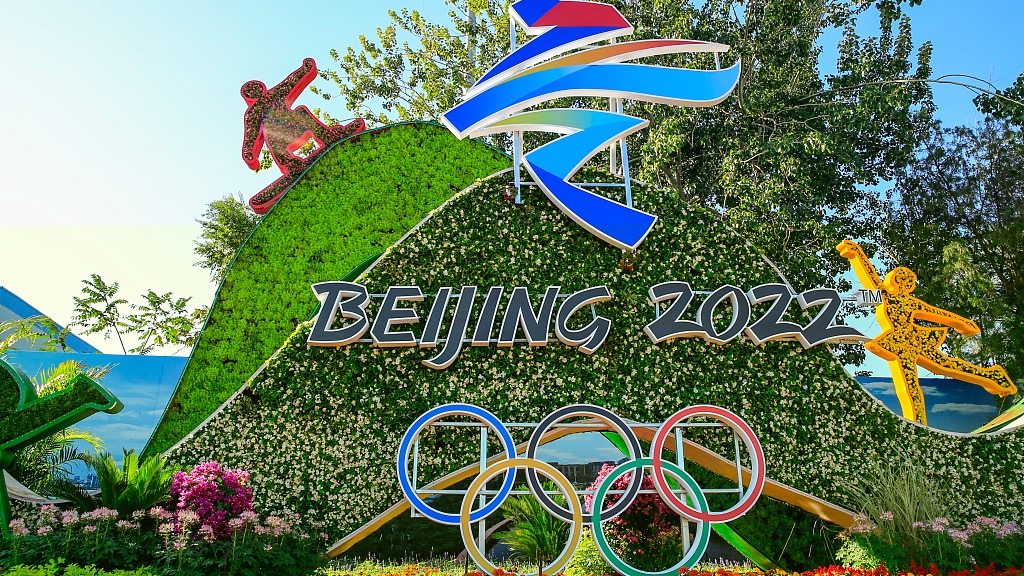 International Olympic Committee (IOC) President Thomas Bach has spoken in glowing terms about the hard work that has gone into the preparations for the Beijing 2022 Olympic Winter Games despite the challenges presented by the ongoing COVID-19 pandemic.

"The preparations in Beijing continue to go very well. The reports are very good coming from Beijing both from the infrastructure side as well as on the operational side," the IOC chief said via teleconference after a virtual executive board meeting on Thursday.

"We will have very soon in the month of June the next Coordination Commission meeting, together with all international winter sports federations," the German veteran added. 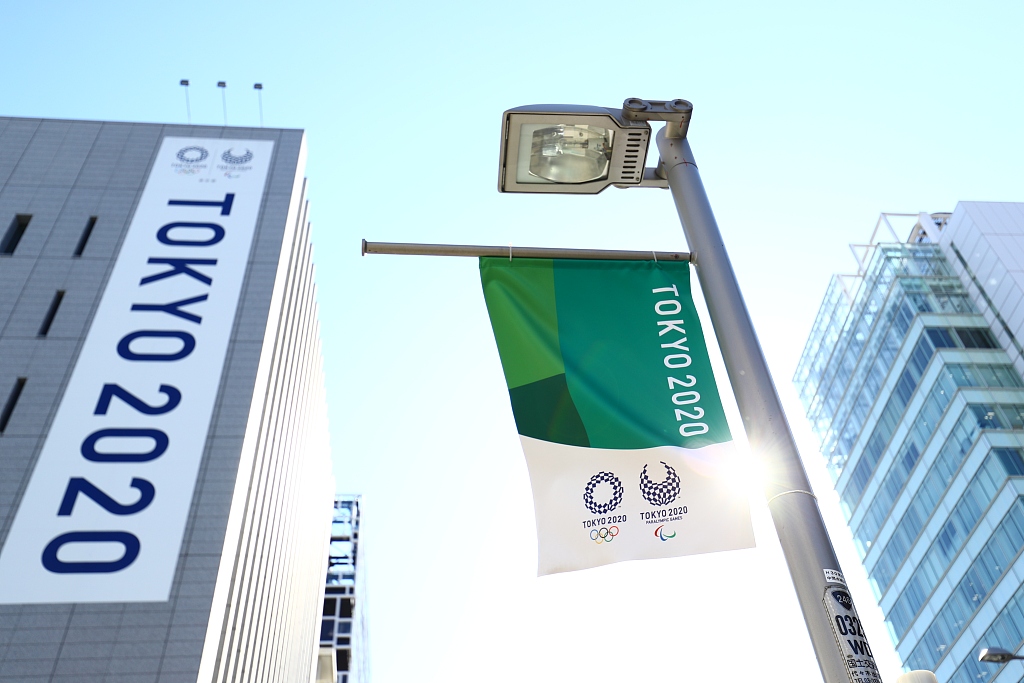 The coronavirus outbreak has wreaked havoc sporting schedules around the globe, with the Tokyo 2020 Olympics suffering an unprecedented one-year postponement and huge additional costs. But Bach pointed out that the next step is to ponder how to make an opportunity out of a crisis.

"We will have to see and consider what advantages it may offer to the organization of Beijing being so close to the Olympic Games in Tokyo, because this will keep and even raise the awareness of the world for the Olympic Games at a very high level, " observed Bach.

"Beijing will continue to benefit from all the important advice of the IOC, the Olympic Games department and the Coordination Commission. This applies to everybody, to the organization, to sponsors and partners, to the right holding broadcasters, to many others. There is also an opportunity in this closeness," he added.

Things have been relatively smooth for the Beijing organizers since they won the bid in 2015 to host the 2022 Games. And as the first city to be awarded both summer and winter games, Beijing has vowed to host a green showpiece event in two years' time. 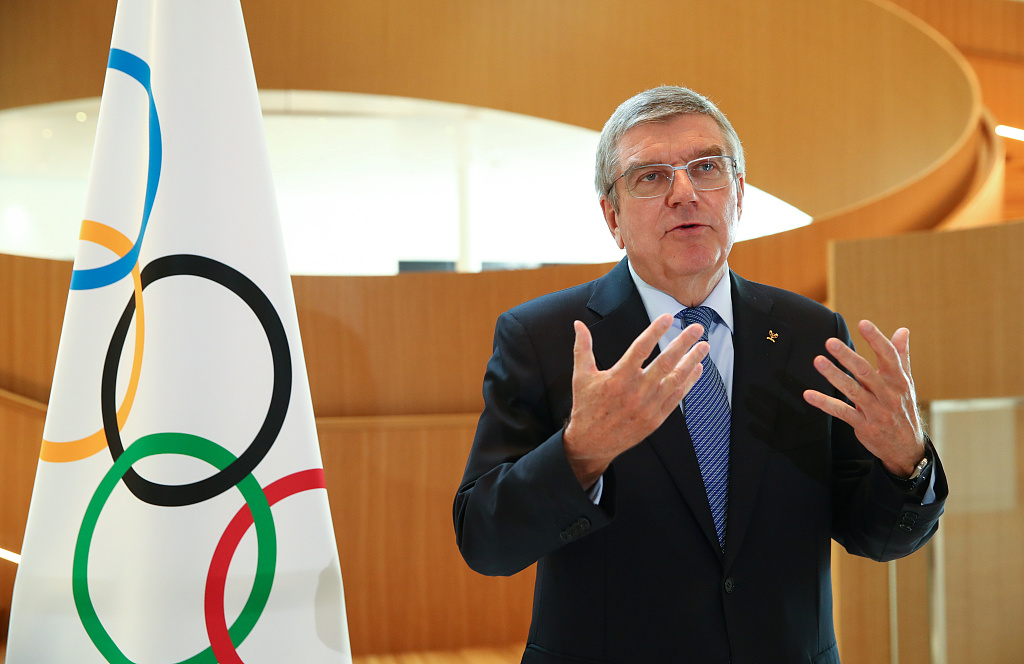 China confirmed last year that all venues for Beijing 2022 would be powered by green electricity, which will make Beijing 2022 the first Olympic event in history to power all its venues with renewable energies produced from clean sources.

To further increase China's commitment to a green Olympics, a comprehensive sustainability plan was announced on Friday and it instantly drew admiration from International Paralympic Committee (IPC).

"I would like to commend Beijing 2022 and its partners for taking the lead on sustainability in order to create a new model for the Olympic and Paralympic Games," said IPC president Andrew Parsons.

"Not only is Beijing 2022 looking to lead the way in making a huge positive difference to society, it is making itself accountable by laying bare exactly what this plan aims to achieve," he added.