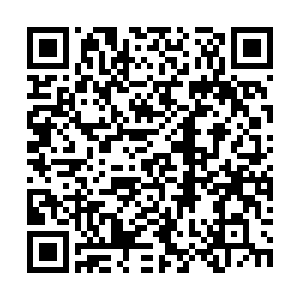 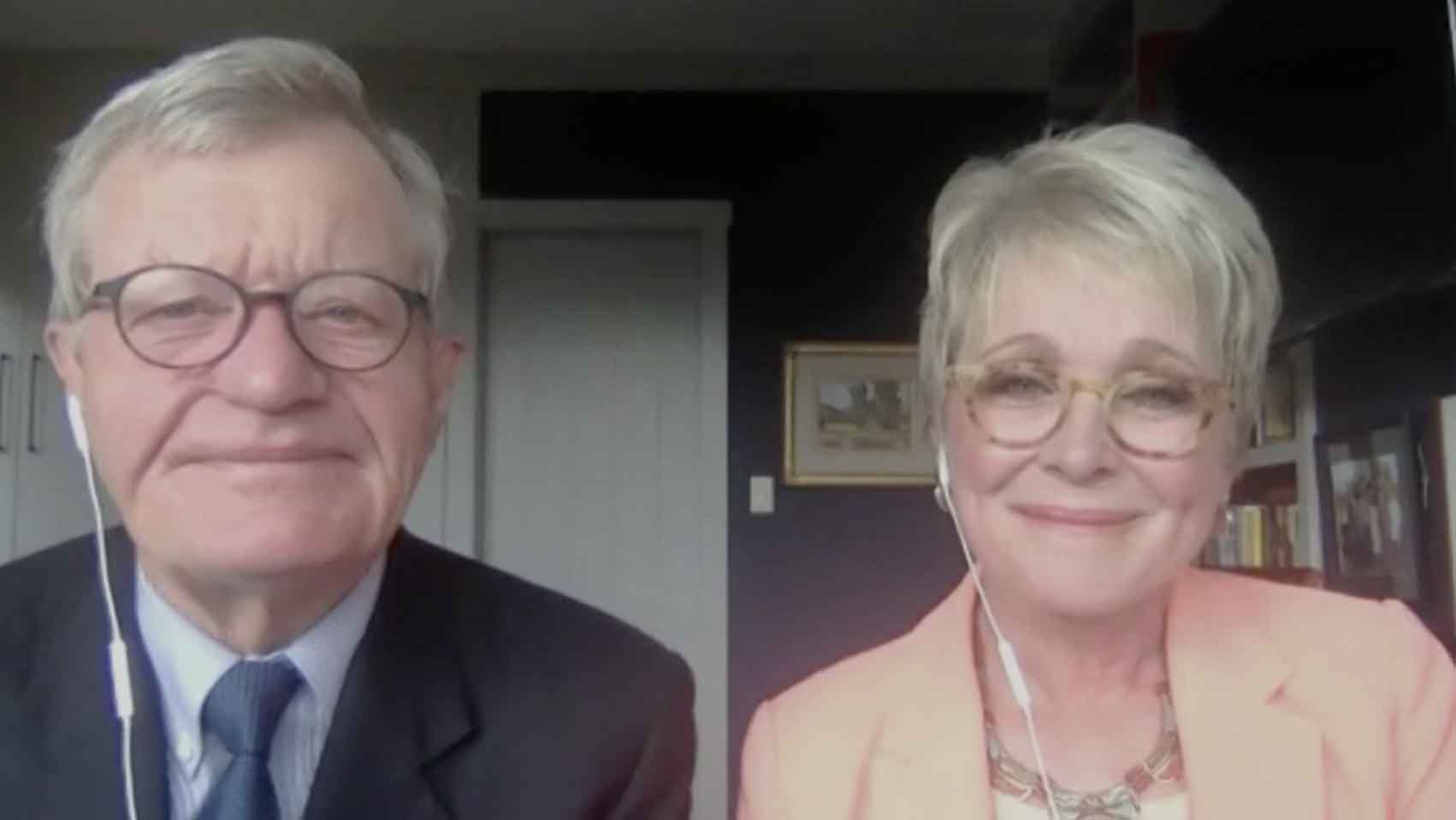 Max Baucus, former U.S. ambassador to China, and his wife Melodee Hanes wrapped up their mission in China three years ago. Sitting in their home in Belgrade, Montana, they have to, together with all of us, cope with the turbulences of U.S.-China ties: not only the so-called trade war starting in 2018, but also a global pandemic which has been politicized in an election year.

"I think the chasm is widened and deepened between our two countries," said the couple about their strong concerns in an exclusive interview with CGTN host Tian Wei, "but nevertheless we have no choice but to try," adding "you have to rise above the negative dialogue and just keep trying very hard to work person to person on the relationship."

The couple had done an interview with Tian Wei in their residence in Beijing three years ago, not long before they left for home. Then, they already pinned on the importance of facilitating people-to-people exchanges between the two nations, by encouraging more Americans to visit China and see things for themselves. 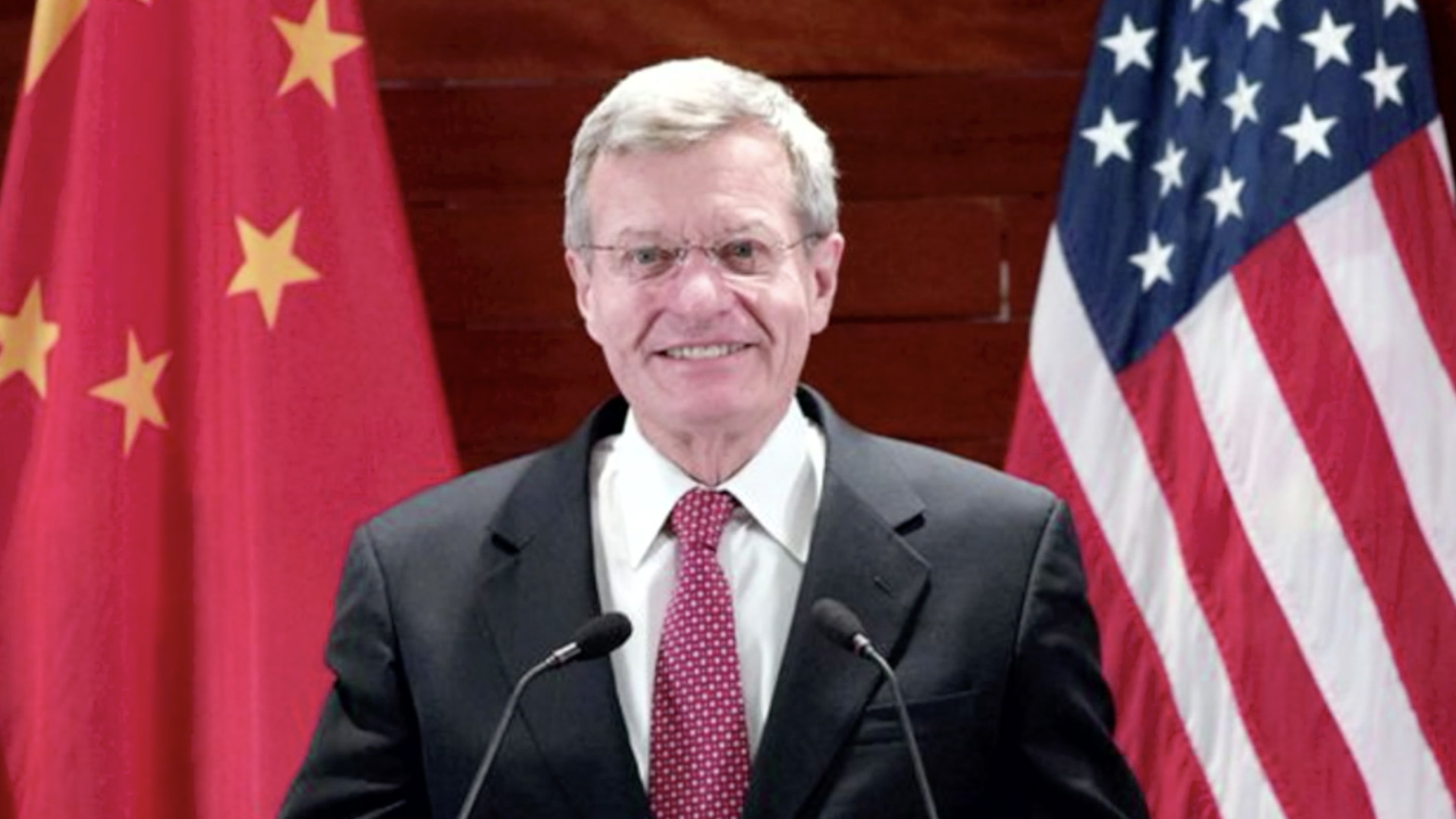 Baucus said that they have been sending law students from the University of Montana to go on exchange programs in China. The feedback has been exciting.

Baucus said American students would mix with their Chinese classmates, "and they love it. These kids come back on fire. So we do all we can to get more Americans to spend more time in China."

But Baucus did not hide away from the reality of bilateral relations today and expressed frustrations in a straightforward manner. He said some of internet bloggers, who try to politicize the internet and bring strong ideology divide, play a role in making things worse by "spew vitriol oil against China."

By criticizing the current administration's anti-China rhetoric, Baucus has become part of the dialogue himself. In a recent interview with CNN, Baucus said American politics is entering "kind of an era which is similar to Joe McCarthy back when he was red-baiting the State Department, attacking communism. A little bit like Hitler in the 30s."

Baucus told Tian Wei that he believes over the past four years, moderate politicians across the aisle, particularly Republicans, could hardly voice different opinions from the President, otherwise, they risk being ostracized, losing campaign contributions and getting replaced in elections.

A former Democratic senator from Montana, Max Baucus said he found it very dangerous that people are afraid to stand up and speak their minds. He believed that the situation is unlikely to change until after the election.

When it comes to applying that strategy in China-U.S. communication, Baucus suggested that "we don't talk down to the Chinese, and don't be obsequious and talking up to the Chinese either."

Baucus said about the Chinese and Americans: "We are people, we are the same. We have to get along together because our two countries are always gonna be here."