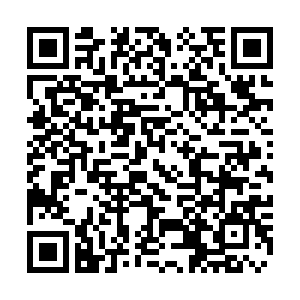 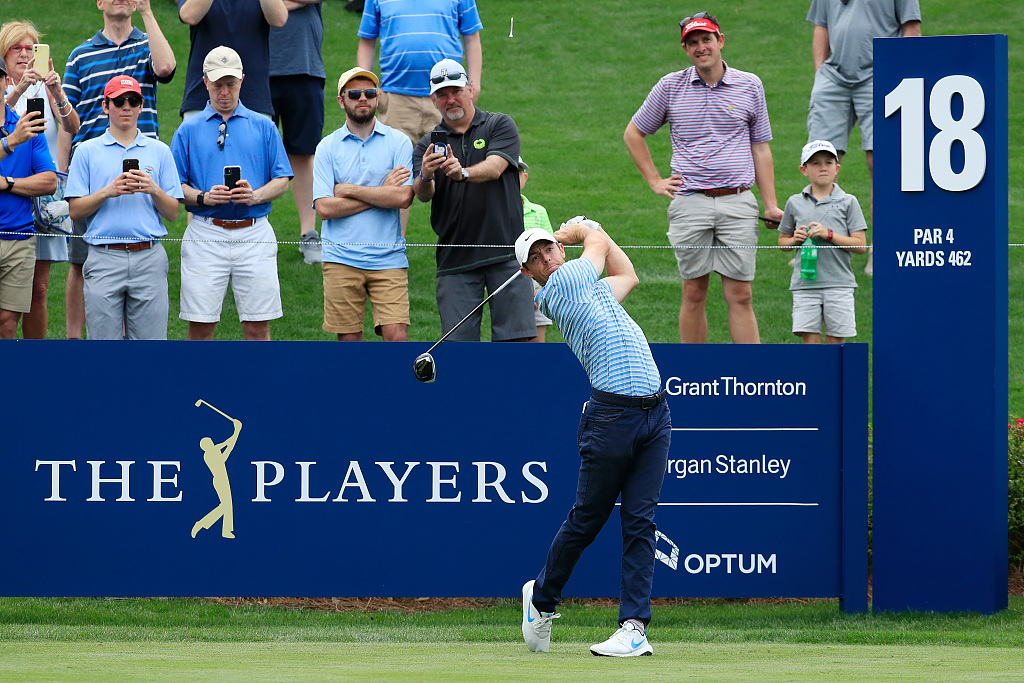 World number one Rory McIlroy supports the U.S. Professional Golf Association (PGA) Tour health and safety plan for returning to competition in June, saying he plans to play all three events next month.

McIlroy, whose four titles last year included the Tour and Players championships, liked the safeguards outlined Wednesday by the PGA, including COVID-19 tests and events played without spectators.

"I believe the PGA Tour has a very robust policy in place, and, if they can execute it, I feel comfortable getting back out there and playing and traveling," McIlroy said.

The 31-year-old, four-time major winner from Northern Ireland plans to tee off when the PGA resumes its season on June 11 at Colonial in the Charles Schwab Challenge at Fort Worth, Texas.

McIlroy also intends to play the next two PGA tournaments, the Heritage in South Carolina on June 18-21 and the Travelers Championship on June 25-28 at TPC River Highlands near Hartford, Connecticut -- all without spectators.

"We're going to have to take as many precautions as possible to be able to put tour events on again," McIlroy said.

"If they can execute it the right way, I see no reason why we can't start June 11. If we do, I'll be ready to go in Fort Worth." 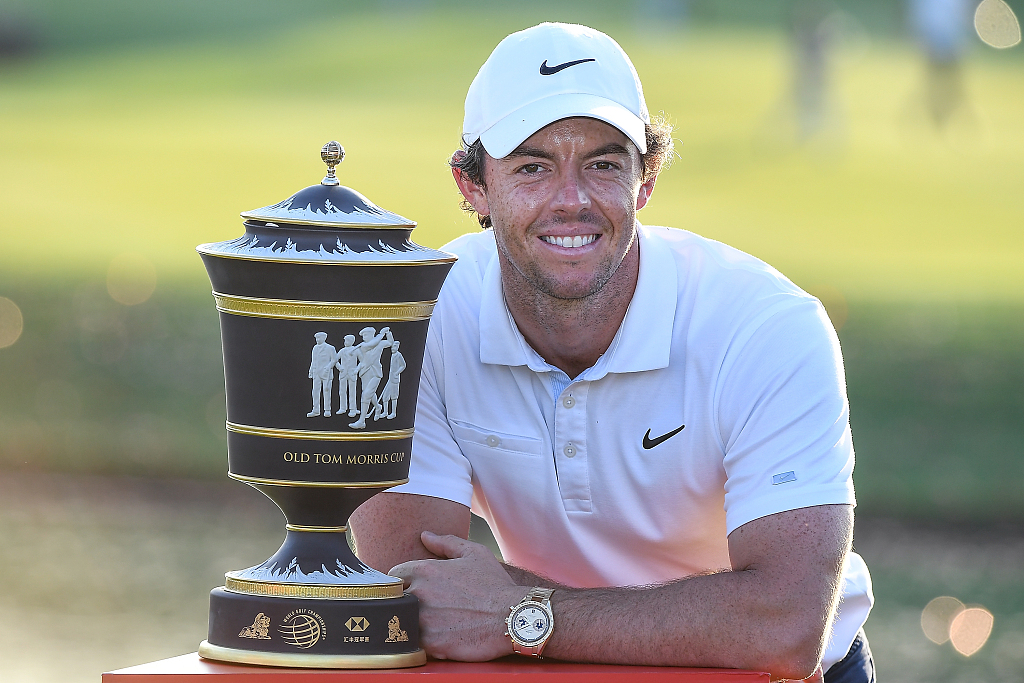 Plans would have players test for the COVID-19 before coming to the venue and again upon arrival, then undergo daily temperature checks at the course and such measures as face masks and social distancing as needed.

"If everyone follows the guidelines and does the right thing, I see no reason why you wouldn't be comfortable with the logistics of getting to an event and from."

The PGA Tour will stage a fourth event in Detroit in early July without spectators before the possibility of allowing fans at a tournament July 9-12 at the John Deere Classic in Sylvis, Illinois.

"It's the new normal for right now," McIlroy said. "That's just got to be for us to keep everyone safe and get the PGA Tour back up and running again."

McIlroy doesn't see a diminished impact due to the lack of roars from the crowds.

"The atmosphere isn't going to be the same as if there's 50,000 people on the golf course, but I don't think it in any way will take away from the integrity of the competition or the quality of the golf," McIlroy said.