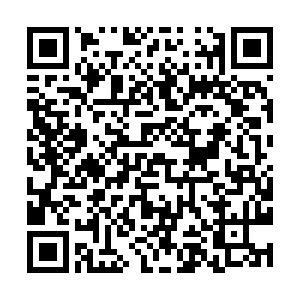 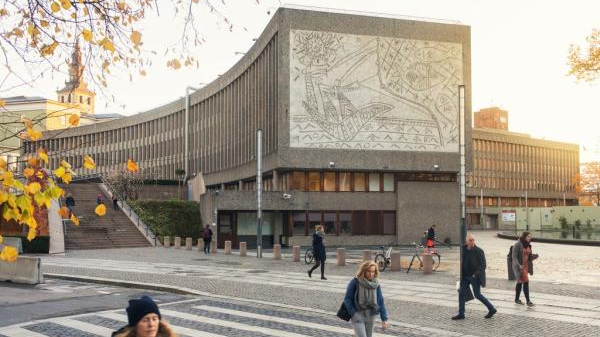 Museum of Modern Art (MoMA) in New York recently jointed the debate concerning the controversial demolition of Picasso murals in Oslo, the capital of Norway.

Back in 1969, Picasso designed five murals for a pair of buildings, H-Block and Y-Block, together with Norwegian artist Carl Nesjar. However, a car bomb in 2011 damaged the two structures and killed eight people. Since then, both buildings have remained empty.

Controversy started in 2014 when the Norwegian government decided to demolish Y-Block, citing security concerns. They intended to remove and relocate two murals in the Y-Block: The Fishermen, on its exterior, and The Seagull, in the building's lobby.

However, the plan was opposed by preservationists and architects, and since abandoned. But, a report from the Art Newspaper recently said that the Norwegian government had started enacting the initial stages of the demolition this week.

MoMA, according to Norwegian newspaper VG, wrote a letter to Norwegian Prime Minister Erna Solberg and other top officials. "Demolition of the building complex would not only constitute a significant loss of Norwegian architectural heritage, but it would also render any attempt to salvage or reposition Picasso's site-specific murals elsewhere unfortunate," read an an excerpt published by VG and translated by the Art Newspaper.