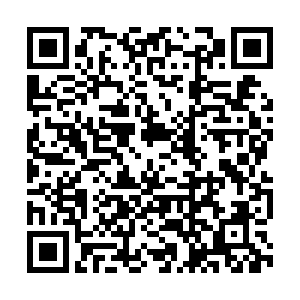 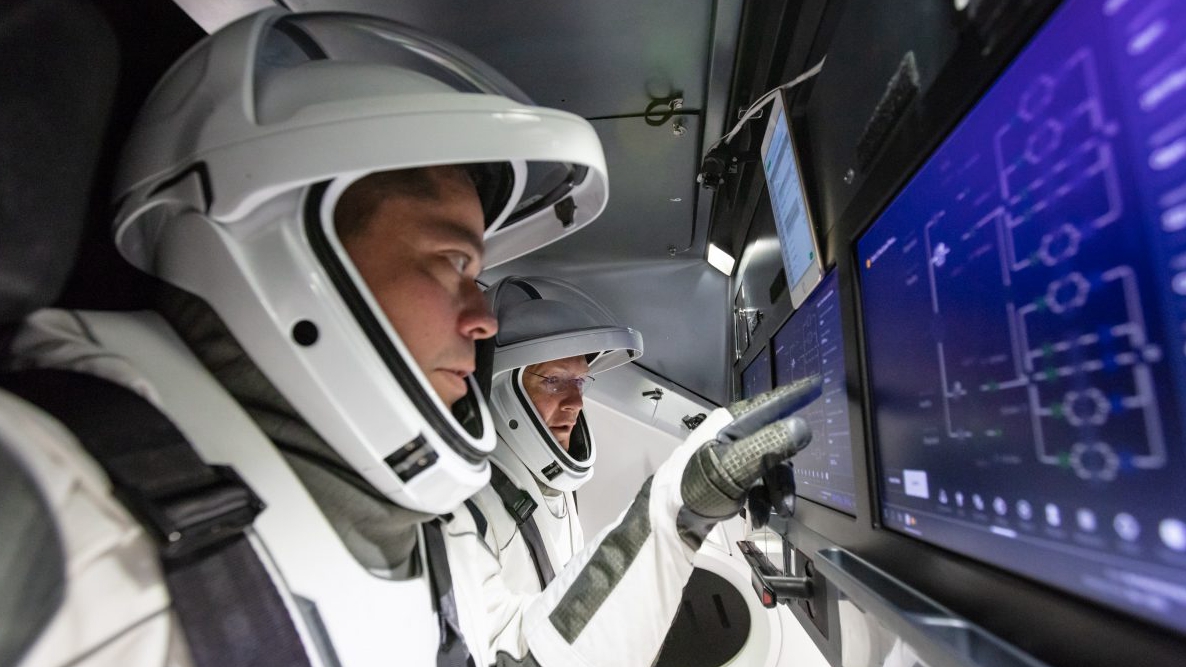 Two NASA astronauts entered quarantine on Wednesday to prepare for a historic launch to space on a SpaceX spacecraft, according to a NASA press release.

NASA astronauts Robert Behnken and Douglas Hurley will fly on SpaceX's Crew Dragon spacecraft, which is scheduled to lift off on a Falcon 9 rocket on May 27, from Launch Complex 39A in Florida.

It will be NASA's first SpaceX crewed flight to the International Space Station (ISS).

For a crew getting ready to launch, "flight crew health stabilization" is a routine part of the final weeks before liftoff for all missions to the space station, according to NASA.

Spending the final two weeks before liftoff in quarantine helps ensure the astronauts arrives healthy, protecting themselves and their colleagues already on the ISS, said NASA.

Behnken and Hurley will be the first American astronauts to fly to the ISS aboard an American spacecraft launched from American soil since the retirement of the Space Shuttle Program in 2011.

They will meet up with the Expedition 63 crew already in residence aboard the orbiting laboratory.

(Cover image: NASA astronauts Doug Hurley and Bob Behnken familiarize themselves with SpaceX's Crew Dragon, the spacecraft that will transport them to the International Space Station as part of NASA's Commercial Crew Program. /SpaceX)