Over 25 pct of UK population may have had COVID-19: study
CGTN 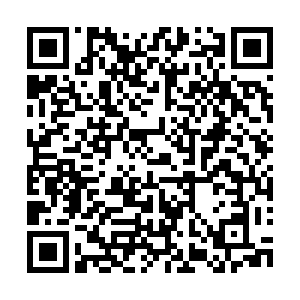 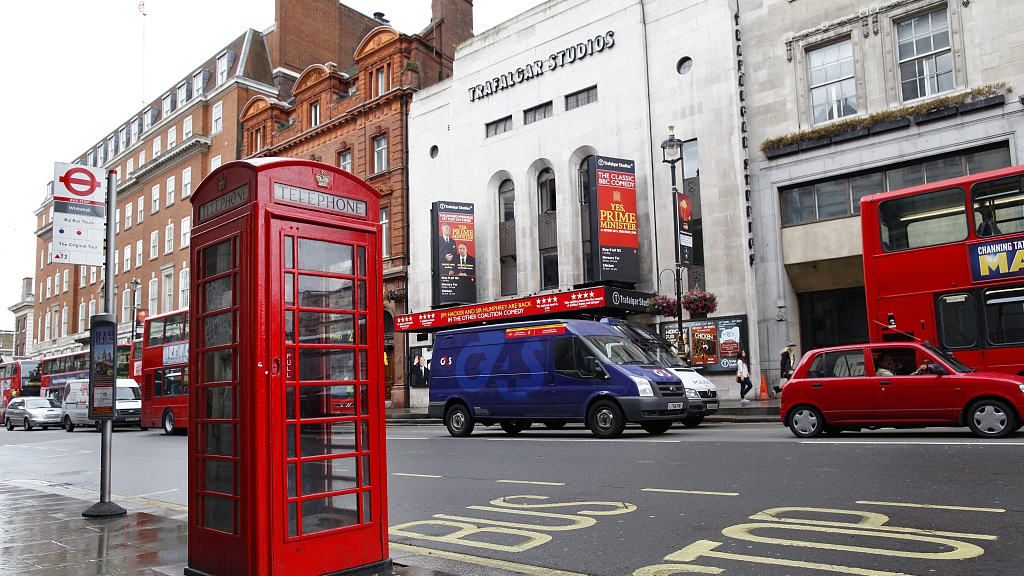 Over 25 percent of people in Britain are likely to have had COVID-19 already, according to a study released Thursday by the University of Manchester.

Researchers from the university, the Salford Royal NHS Foundation Trust and Res Consortium used the published local authority data to assess the cumulative impact of infection since the COVID-19 outbreak began in Britain, the university said.

It enabled the researchers to calculate the R-value – the number of people infected by one person with COVID-19- within each local authority area.

Published case data from 144 local authorities analyzed by the team now gives an R value of well below one, according to the university.

The value - which was over three at the start of the outbreak in the middle of March 2020 – fell as a consequence of social distancing combined with the natural consequences of cumulative community infection, according to the university.

By the second half of April, based on extrapolating the variation in infection rate between local authorities with more or fewer cases reported depending on location, over 25 percent of Britain's population could already have had the novel coronavirus, the team found.

"COVID-19 is a highly infectious condition and very dangerous for a small group of people. However a much larger group seem to have low or no symptoms and have been unreported," one of the authors of the study Adrian Heald from the University of Manchester said.

"We show how effective social distancing and lockdown has been. Though this is a tragedy, it could have been far worse," said Heald.

Mike Stedman from Res Consortium who carried out the data analysis said, the figures are "not perfect", and only extensive antibody testing "could give us a more accurate picture".

"As that is only just becoming available, we believe this form of modeling is important in informing the best approach to unlocking the population," said Stedman.

The authors argued that incremental lifting of current social restrictions as soon as possible is vital to minimize further damage to the economy and the impact of prolonged social containment.

However, they added, this must be balanced against containing the current pandemic and minimizing future waves of infection.