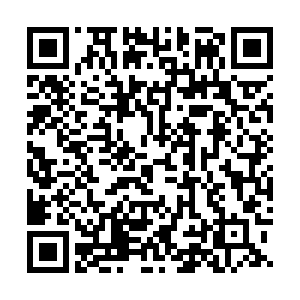 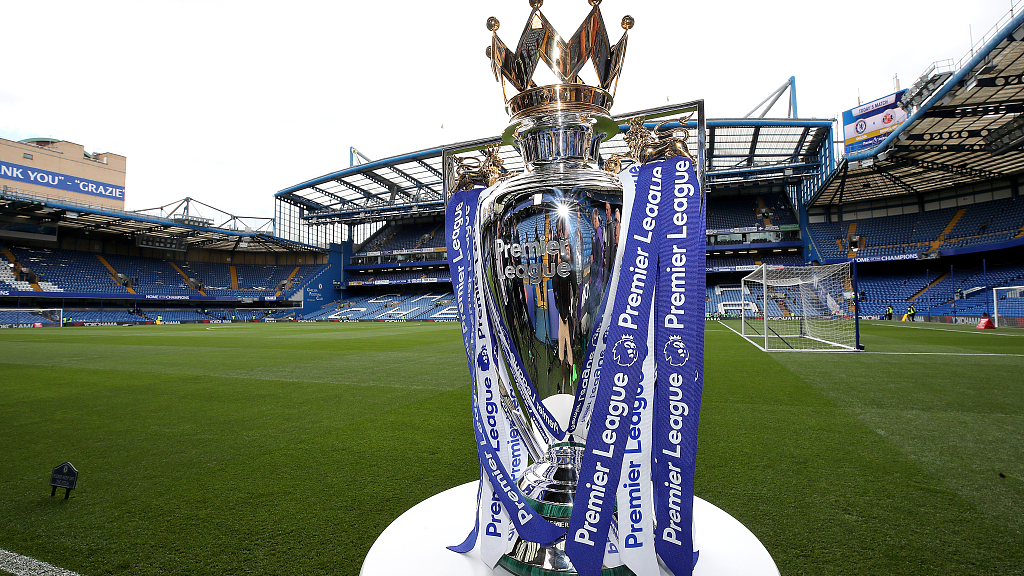 England's top-flight football clubs are allowed to enter into short-term contract extensions with players whose deals are due to expire on June 30 this year, the Premier League announced on Thursday.

Shareholders unanimously backed the change on extensions at a meeting on Monday.

"It was agreed that clubs and players can mutually agree to extend their contracts beyond 30 June until the end of the season," read a league statement. 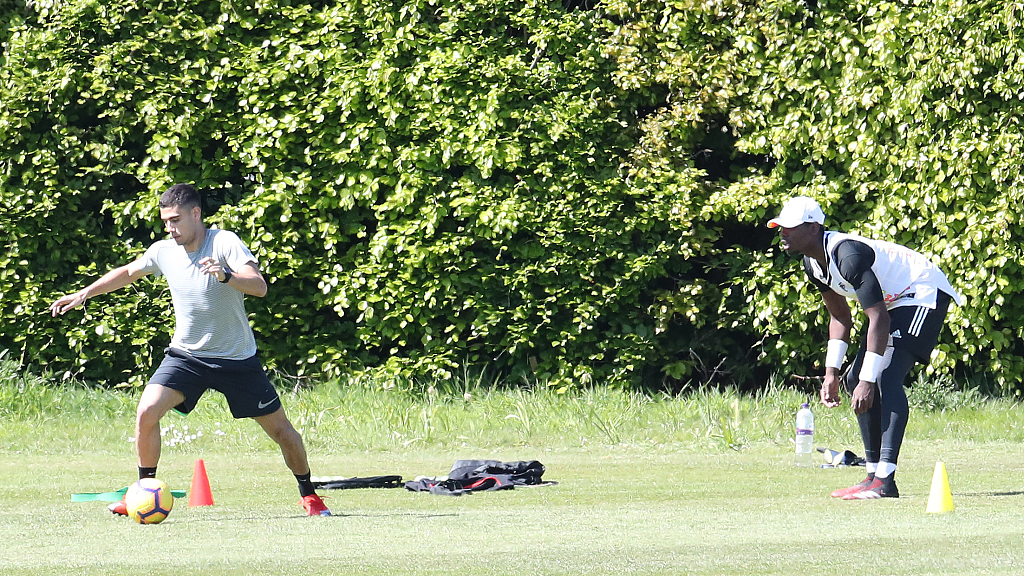 Clubs and players have until June 23 to agree extensions.

"What we decided today is to ensure as far as possible that clubs complete the season with the same squad they had available prior to the suspension of the campaign," said Richard Masters, the Premier League's chief executive.

The UK Government indicated on Monday its willingness for live sport to return behind closed doors from June 1 and on Wednesday issued guidance on how elite athletes can safely return to training.

Clubs like Manchester United are already carrying out individual sessions for players and are hoping for a return to group training as early as next week, while the league is exploring paths to resuming the 2019/20 season in mid-June.